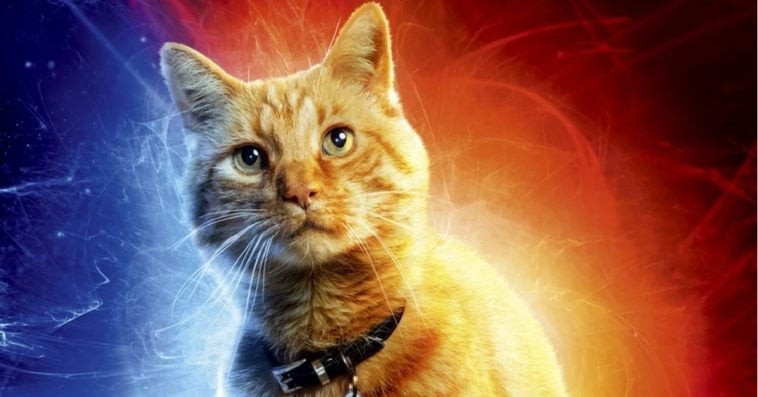 Several fan edits of the official poster for Avengers: Endgame have surfaced on the Internet since the promo photo was unveiled last March 14th. While these fan edits look super cool in general, the one that’s getting the most attention is the fan edit featuring Captain Marvel’s Goose the Cat as every Avenger member. 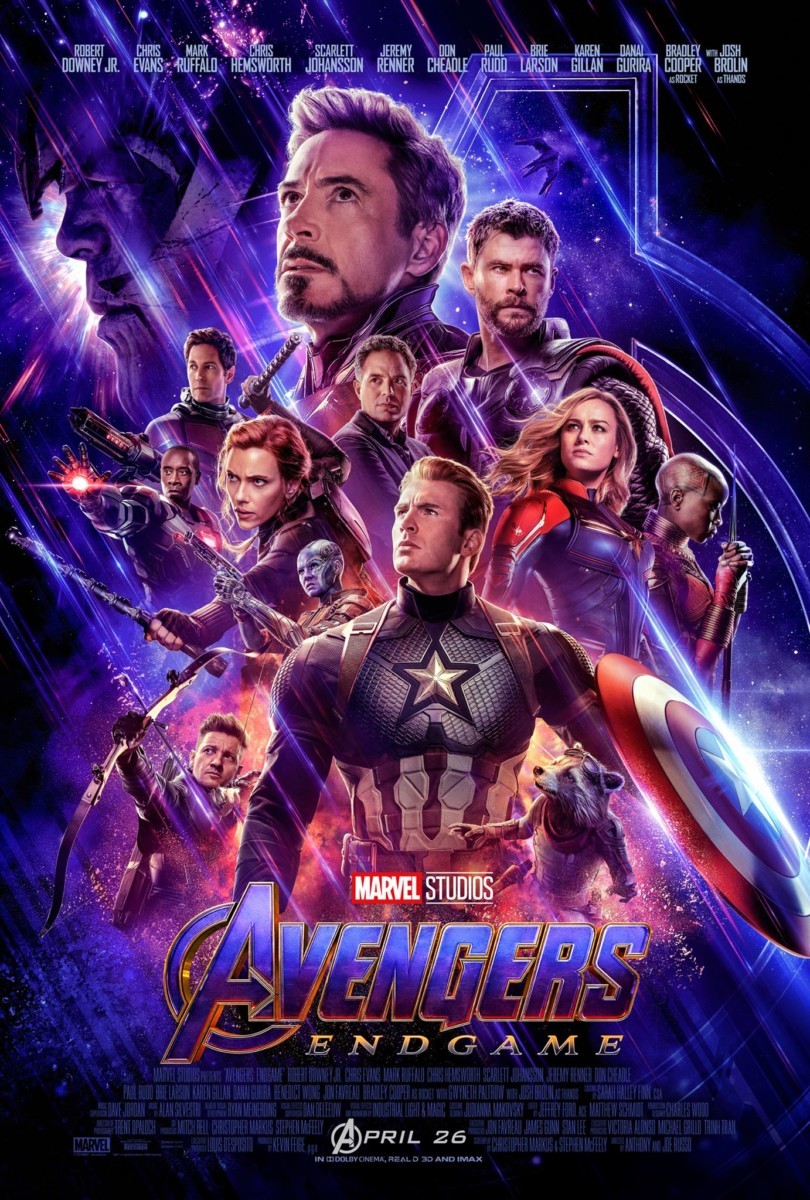 Introduced in Captain Marvel, Goose is actually a Flerken, a shapeshifting alien species that lays eggs, holds a pocket dimension inside their bodies, and can shoot large tentacles from its mouth. Goose was brought to Earth by Mar-Vell (Annette Bening). While Mar-Vell assumed the identity of Doctor Wendy Lawson, Goose lived with her as a pet. But after Mar-Vell died, Goose was left alone on the Project P.E.G.A.S.U.S. base.

Six years later, Danvers and S.H.I.E.L.D. agent Nick Fury (Samuel L. Jackson) visited the facility to look into the past of both Danvers and Doctor Lawson. While there, Fury met Goose and instantly took a liking to her. Goose then snuck aboard the airplane that the duo used to escape from the facility.

Goose’s Flerken identity was revealed in the third act of the film where she used her tentacles to swallow the Kree warriors that attacked them. She also swallowed the Tesseract which contained an Infinity Stone, but spewed it out eventually.

The positive reaction to the fan edit is a clear manifestation of how the audience loves Goose. But will fans get to see her in Avengers: Endgame?

We’ll all find the answer when Avengers: Endgame opens in theaters on April 26th.