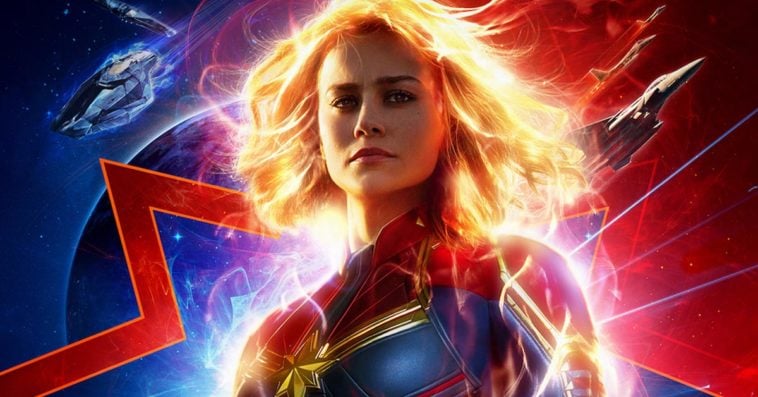 The second trailer for Captain Marvel is here!

Though the upcoming Marvel movie is not an origin story, the new trailer reveals that the film will still explain how Brie Larson’s Carol Danvers got her superpowers.

“Your life began the day it nearly ended,” a gray-haired kree played by Annette Bening tells Danvers, whose DNA was apparently fused with that of a kree during an accident. “We found you with no memory. We made you one of us. So you could live longer, stronger, superior. You were reborn.”

But after crash-landing on Earth, Danvers starts to regain some of her memories. Convinced that something in her past is the key to end the intergalactic conflict between the krees and the skrulls, Danvers embarks on a mission to discover who she really was.

Interestingly, the skrulls also seem to have information about Danvers’ mysterious past. “Would you like to know what you really are?” a skrull commander can be heard saying at some point in the trailer.

Aside from Larson and Bening, the promo clip also features Ben Mendelsohn as shape-shifting skrull Talos, Jude Law as Danvers’ mentor Mar-Vell, and Samuel L. Jackson who was digitally de-aged by 25 years for his role as Nick Fury.

Set in 1995, Captain Marvel is a prequel of sorts as it takes place years before the events of Iron Man, Captain America: The First Avenger, The Incredible Hulk, and Thor.

The Anna Boden and Ryan Fleck-directed movie will open in theaters on March 8th, 2019.