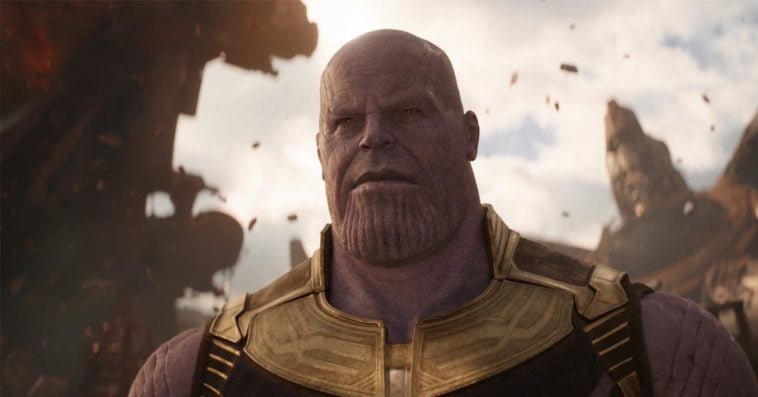 Half of all life across the universe disintegrated after Thanos collected all the Infinity Stones and let out that devastating finger snap at the end of Avengers: Infinity War. While Iron Man, Captain America, Thor and a few others survived, James Barnes, Black Panther, Groot, Scarlet Witch, Falcon, Mantis, Drax, Quill, Doctor Strange, and Spider-Man were all wiped out in the face of the cosmos. But have you ever wondered how you would have fared if you lived in the Marvel Cinematic Universe?

If you’ve asked that question to yourself before, then you’re in luck because you’re just one click away from knowing the answer. Just by visiting the new website DidThanosKill.Me, you will find out if Thanos killed you for his so-called greater good or if the Mad Titan spared your life.

Unfortunately, your fate is unchangeable. As a matter of fact, refreshing the page won’t alter your destiny so you either make peace with your own demise or embrace the reality that you’re one of the people who needs to mourn the heartbreaking deaths of your friends and loved ones.

While it’s unclear whether the victims of Thanos’ murderous finger will remain dead forever, the trailer for Avengers: Endgame suggests that Captain America have a one-shot plan that could turn things around. At the end of the clip, Ant-Man also shows up at the front gate of the Avengers Headquarters, indicating that the shrinking hero would play a big role in changing the fate of the universe.

Avengers: Endgame is scheduled to be released on April 26th, 2019.