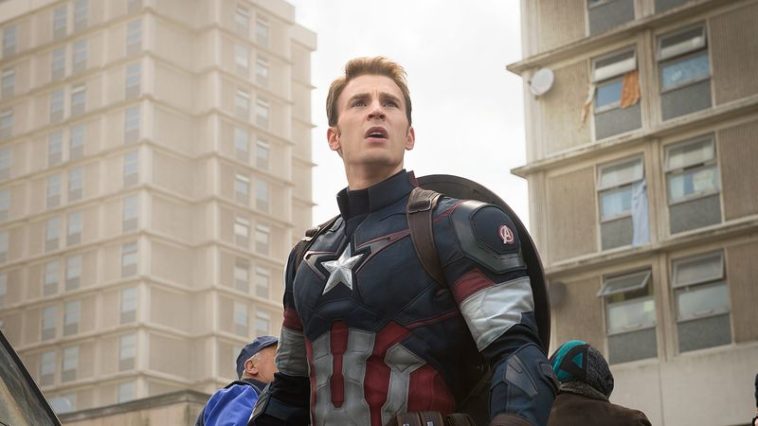 Though fans have yet to see an official trailer (or even a title) for Avengers 4, we can report that the upcoming film will mark Chris Evans’ last appearance as Captain America.

Evans first broke the news himself via Twitter, earlier in the month. Now, his co-star Frank Grillo (Crossbone) has confirmed the departure in an interview with Larry King. When pressed by King to reveal Evans’ replacement, Grillo hinted that next person to fill the role could be African American or a woman.

While Grillo acknowledged that his information is based on insider scuttlebutt, the notion of a female or minority superhero lead represents a larger trend toward openness and inclusion at major studios.

Warner Bros and DC Comic, for example, have been making historical announcements all year, introducing an openly transgender character (Nicole Maines), as well as dropping hints that Calvin Harris’ Superman replacement could also be black, according to our sources.

At this point, the industry abounds with rumors as to who the new actor could be. Some say the most obvious choice would be Anthony Mackie (The Falcon), who has enamored himself with fans. Others say the Black Panthers’ Chadwick Boseman may also fare well in the role.

Either way, it’s going to be exciting to see which direction the studio moves in. Stay tuned for more.