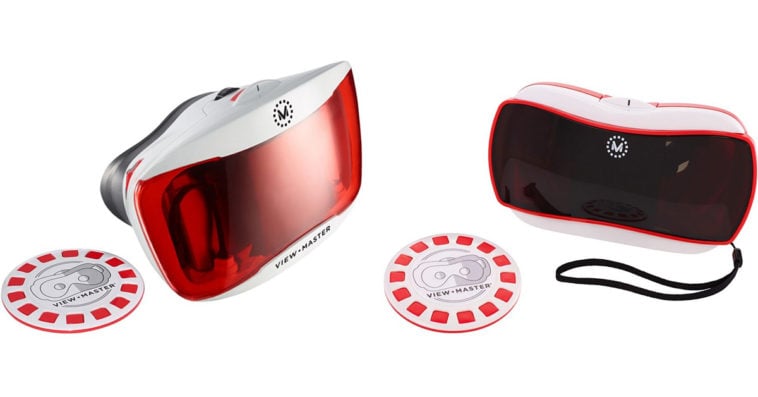 Another Mattel toy line is coming to the big screen.

The toymaker is teaming up with MGM to develop a live-action movie based on the classic toy View-Master. Mattel’s feature arm, Mattel Films, and MGM will co-produce the feature film, with Mattel’s head of film Robbie Brenner and MGM’s co-president of production Cassidy Lange both overseeing the project. No writer or director is currently attached to the film.

Launched at New York World’s Fair in 1939, View-Master is a stereoscopic eye device that originally brings 3D images of tourist attractions to the masses. It then became a childhood staple in the 1950s when a licensing deal with Disney was struck. Latest versions of View-Masters now involve smartphone tech as well as virtual reality.

“Since the 1940s, View-Master has inspired wonder and joy in children of all ages, creating huge opportunities for storytelling,” said Brenner in a statement. “MGM Pictures has tremendous expertise and a proven track record in capturing audiences’ imagination through film, and we’re proud to be partnering with them to bring another Mattel franchise to theaters.”

The View-Master movie isn’t the first movie collaboration between Mattel and MGM. Just this February 15th, it was announced that both companies are also partnering up to develop a movie based on the American Girl brand.

Outside of MGM, Mattel is also developing two separate live-action movies based on Hot Wheels and Barbie, which will star Margot Robbie. Mattel also has an ongoing collaboration with Sony Pictures for a reimagining of Masters of the Universe, which is based on the toy line of the same name that was previously adapted for an animated TV series.