With Barbie’s 60th birthday on the way, parent company Mattel has just showcased two new dolls: a Barbie with a prosthetic leg and another in a wheelchair.

Working closely with disabled individuals, Mattel’s VP of Barbie Design says the goal of the new additions is to help young kids with disabilities feel represented.

Though nearly 20% of the US population suffers from some type of disability, the community is often “underrepresented or misrepresented” and subjected to “archaic and insulting stereotypes” during the rare instances they’re granted widespread attention. 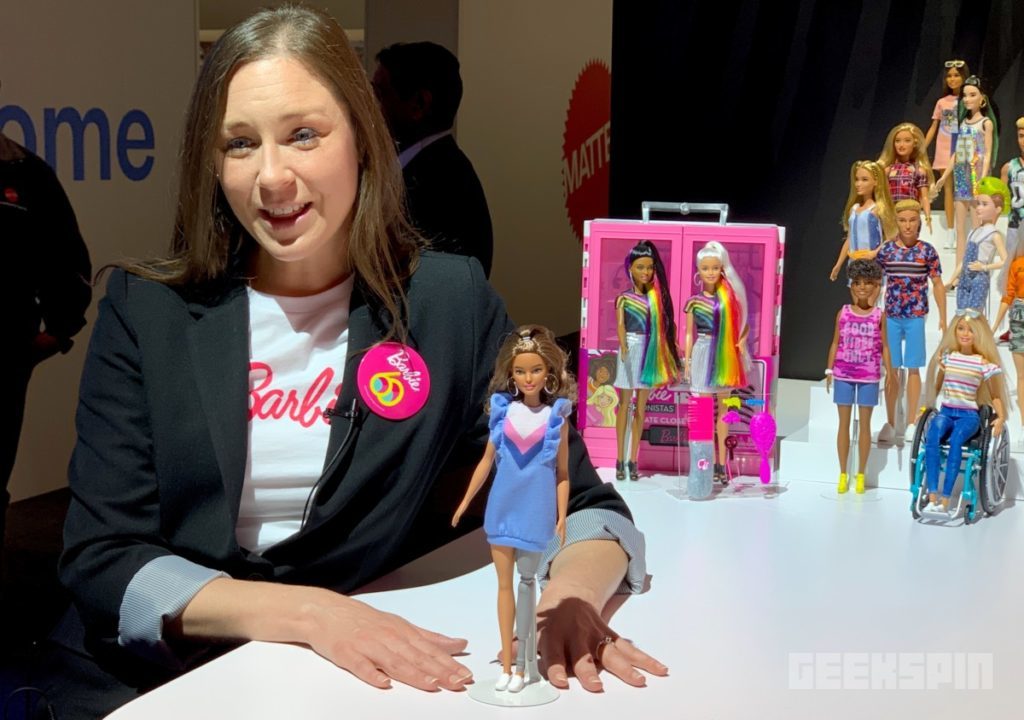 According to experts, “kids need to see examples of humans that are different from themselves, but also be able to see toys, movie characters, and other figures that remind them of themselves.” Because Barbie is such a huge, well-known brand many see this move as a step in the right direction when it comes to equal representation.

While non-disabled individuals tend to see the wheelchair as a hallmark of disability, in the community it represents strength. A disabled CNN writer notes “it’s both a powerful symbol of freedom and independence and a tool that helps people live a full and meaningful life.”

Interestingly, this isn’t the first time Mattel has unveiled a wheelchair-bound doll. During the late-90s the company introduced Becky, a disabled friend of Barbie. Unfortunately, the doll was discontinued because her wheelchair didn’t fit into Barbie playhouse of the day. Some in the community say this is a shining example of how handicap accessibility is often an afterthought.

Many hope that Mattel’s unveil will be just the beginning of a more inclusive future for the disabled community. The news comes not too long after Microsoft launched a new, handicap accessible gamepad in 2018.