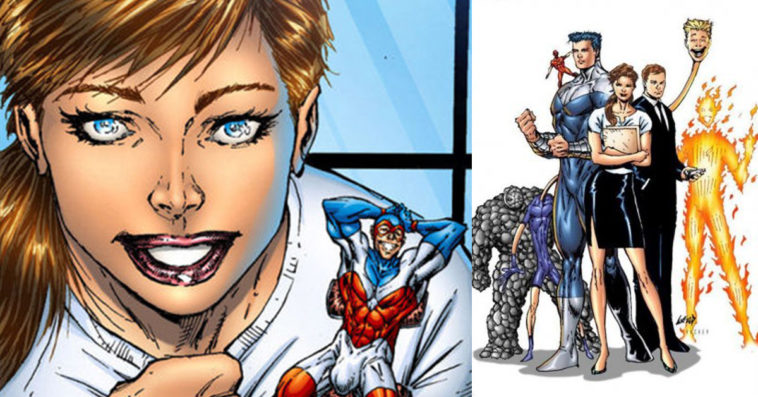 Sony Pictures is developing a movie adaptation of Shrink, an original superhero property based on a comic by Deadpool creator Rob Liefeld.

The project first came into Sony back in 2000 with Jennifer Lopez previously attached to star. However, the film never got off the ground, as the rights to the comic book had lapsed. So when Fields found the abandoned Sony-owned script for the supposed movie created by writing duo Glenn Ficarra and John Requa (Smallfoot, Focus, Bad Santa), the film studio re-secured the rights and the project was officially resurrected for Fields and Belgrad.

While plot details are being kept under wraps, Shrink will reportedly have the same comedic action vein as the R-rated Deadpool franchise. The story has also been described as a high-concept twist on Harold Ramis’ Analyze This, the 1999 gangster comedy film starring Robert De Niro, Billy Crystal, and Lisa Kudrow, among many others.

Shrink was reportedly a mid-six against a seven-figure deal for Liefeld, who has made lots of money for Fox since Deadpool has become a major franchise with a total $1.5B worldwide box-office gross. Deadpool 2, which hit theaters last May 2018, just overtook 2016’s Deadpool at the box office with $784 million worldwide.