LEGO’s newest play theme promises a more fun building experience with the integration of augmented reality (AR) technology. This Valentine’s Day, the LEGO Group announced the upcoming release of LEGO Hidden Side, an AR-enhanced play theme where kids and kids at heart are tasked to turn a haunted world back to normal, one ghost at a time.

According to the toy manufacturer, LEGO Hidden Side is the only “play experience” today that fully and seamlessly integrates augmented reality (AR) with physical construction toys. With the use of a custom designed AR app, LEGO models are brought to life, revealing a hidden world of interactive mysteries and challenges that players need to solve and complete.

LEGO Hidden Side follows the story of teenage bloggers Jack and Parker who both attend Newbury High School. One day, through an app on their mobile phones, the teenagers discover that their hometown is overrun with ghosts. With the play theme’s AR app, LEGO builders assume a first-person perspective and join Jack and Parker explore the supernatural side of Newbury and solve paranormal mysteries surrounding it.

The gameplay prompts players to hold their phone up to the physical LEGO models and interact with various elements, aka “points of possession,” in the AR game. Points of possession release virtual ghosts that players must capture to stop the haunting. To progress the play, players should keep one hand in the physical world and the other in the digital world. 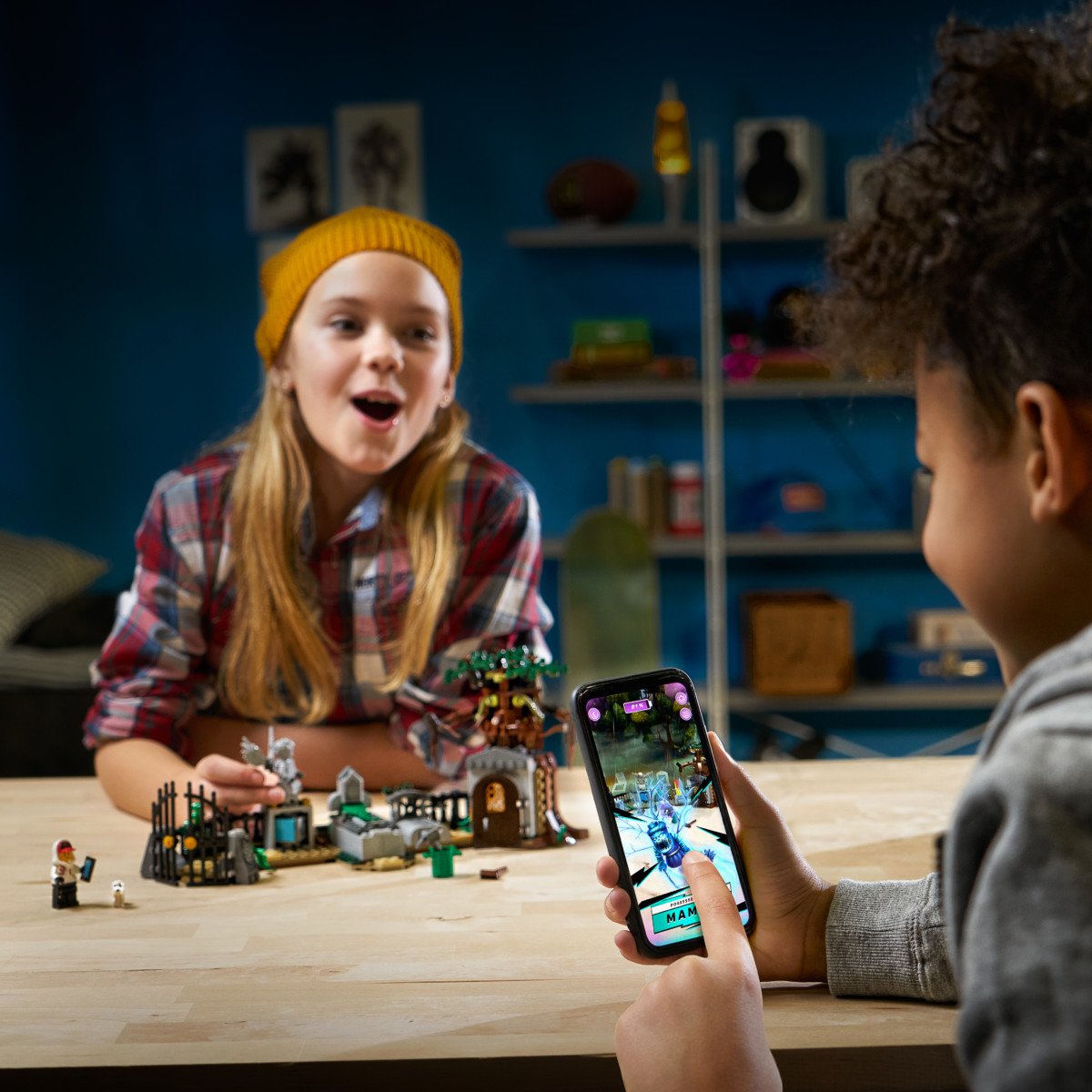 The AR app, which also consists of a short digital game that kids can play independent of the building sets, is free to download from the App Store and Google Play. Though the AR app works on tablets, the play experience is designed with phones in mind to facilitate kids’ ability to play with one hand in each world with ease. 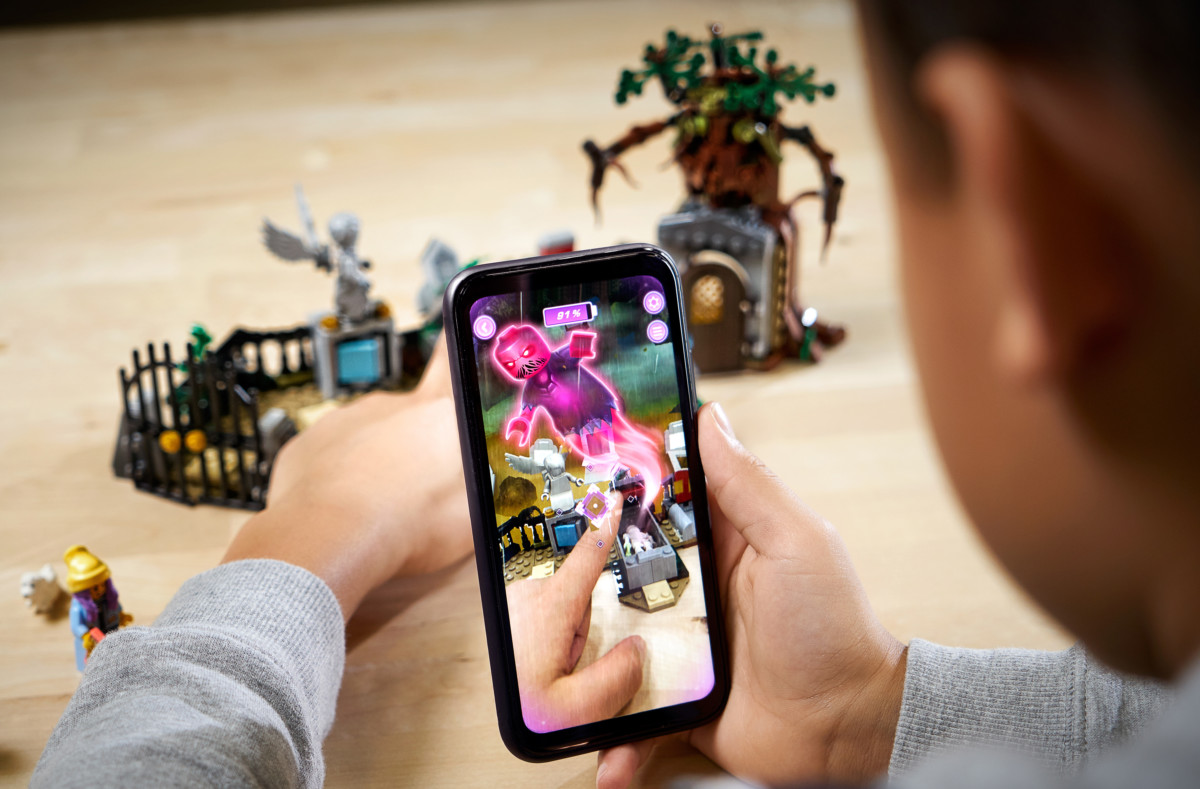 LEGO Hidden Side will be available globally in late summer 2019. But it will be showcased to buyers, media and influencers for the first time at American International Toy Fair Booth in Booth 1335 of Hall 3B at the Jacob K. Javits Convention Center in New York City on February 16th to 19th.