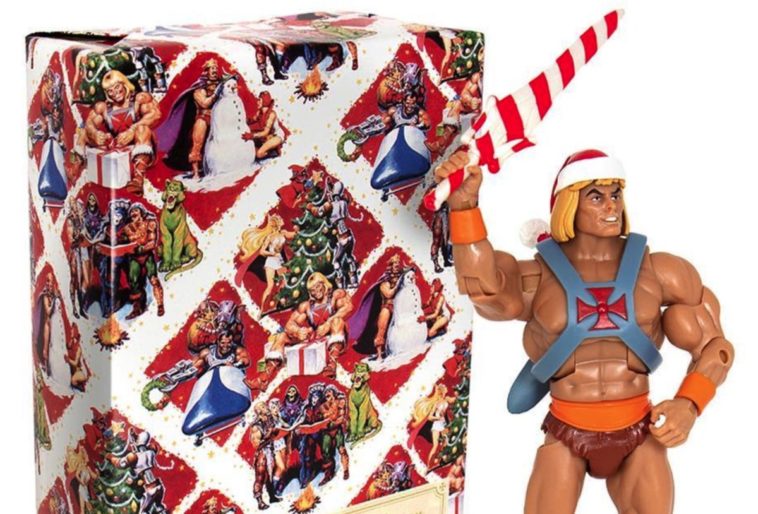 Are you a huge He-Man fan? If you are, then you might not want to miss this new action figure of the most powerful man in the universe.

As part of its Cyber Monday offerings, Super7 is selling this Masters of the Universe Holiday He-Man Club Grayskull collection figure, which reminds us of the not-so-hot Santas we usually see in malls during the Christmas season. 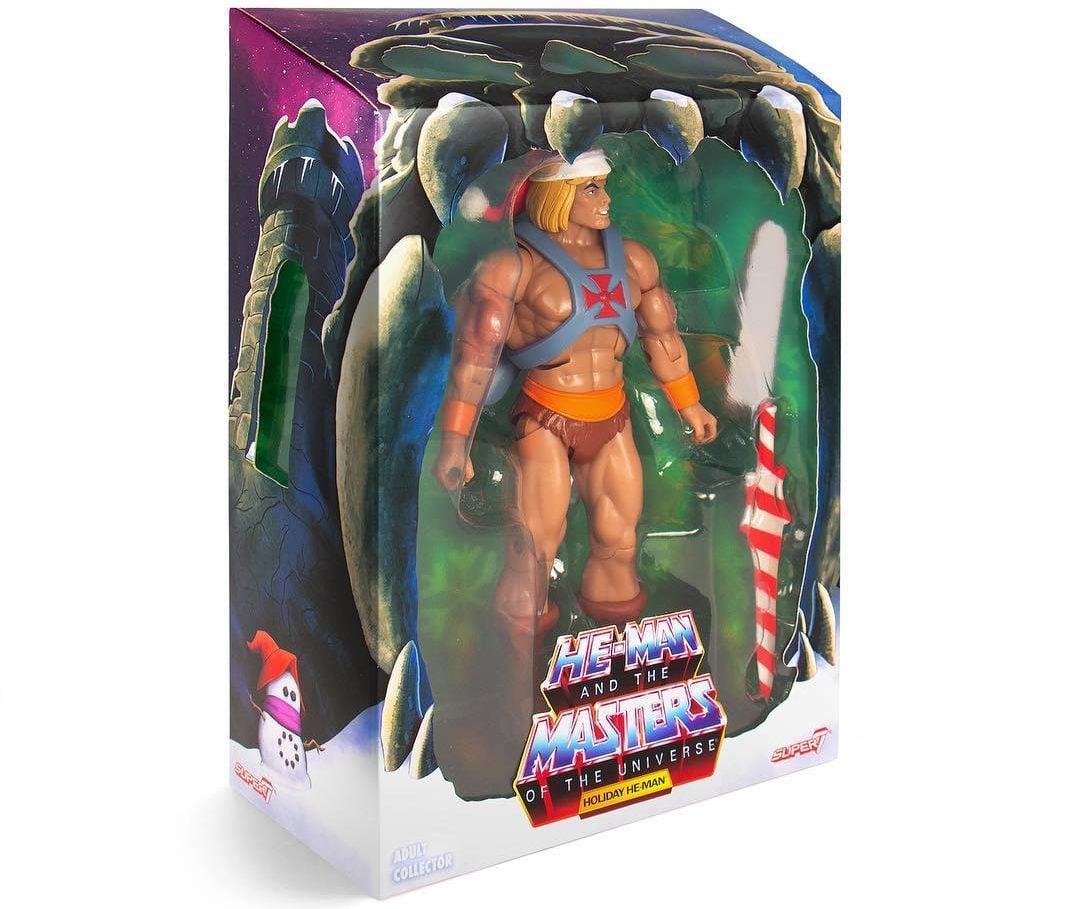 This He-Man action figure is inspired by the 1985 television program He-Man & She-Ra: A Christmas Special, in which Prince Adam memorably wore a Santa suit complete with fake daddy belly.

While already packaged in a snow-covered box art, this toy is also wrapped in 1984-style Masters of the Universe Christmas gift paper, which features He-Man, She-Ra, Skeletor, Hordak, King Randor, and many other characters all getting festive for the holidays. 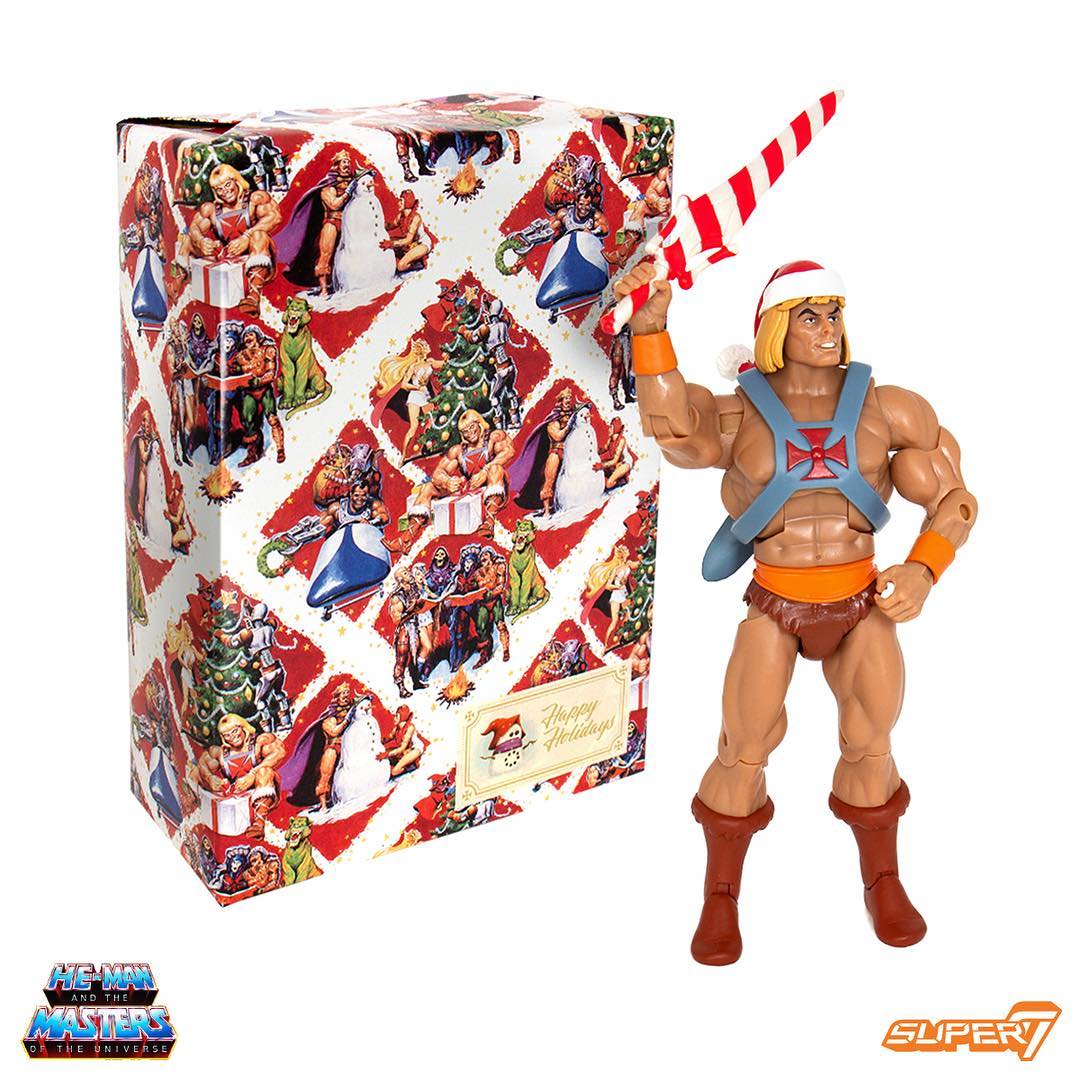 This He-Man figure goes on sale today at sometime between 3 p.m. and 3:15 p.m. on the Super7 website. Unfortunately, customers are only allowed to order 2 pieces each which will be shipped starting in early-December.