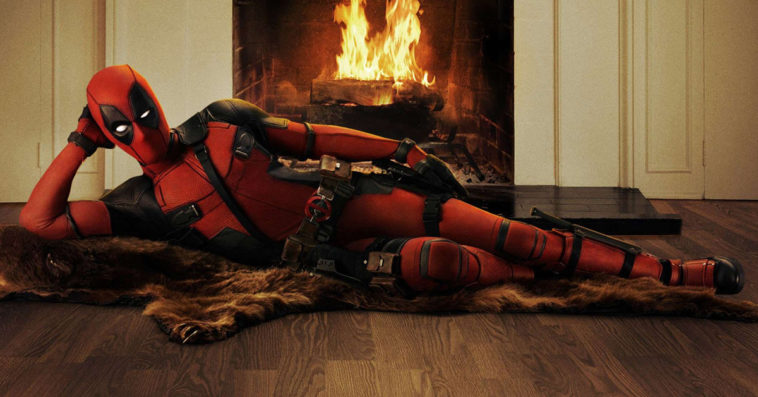 The test footage of Ryan Reynolds’ Deadpool was leaked online exactly five years ago yesterday, and though it’s been half a decade since the clip was published online on July 28th, 2014, the actor still hasn’t figured out who the leaker is. So in apparent attempt to get some help from his fans, Reynolds took to Instagram to share his investigation board, which shows 10 possible candidates.

Deadpool co-creator Rob Liefeld is among Reynold’s “suspects,” along with Deadpool director Tim Miller, Deadpool and Deadpool 2 writers Rhett Reese and Paul Wernick, as well as Thor: Ragnarok filmmaker Taika Waititi, who is one of the fans’ pick to helm Deadpool 3.

Deadpool’s alter ego Wade Wilson is also included in the list of the possible leaker, as well as Champ Nightengale, who is the pseudonym used by Reynolds when he wrote a hilarious fake Amazon review for his own gin brand, Aviation Gin.

Leslie Uggams who played Blind Al in Deadpool and Deadpool 2 is also featured on Reynolds’ investigation board, along with his very own wife Blake Lively and his X-Men Origins: Wolverine co-star Hugh Jackman.

For some reason, Reynolds also thinks that Betty White, whom Deadpool truly loves, has a motive to leak the footage. The actor also thinks the same way about Daniel Ellsberg, who is the military analyst who leaked the classified military document “Pentagon Paper” to the press.

Investigation heading into year 5. Or as I call it, ‘Phase 5.’ The point is, I love conspiracy-yarn. #LeakAversary

While the content of Reynolds’ investigation board is interesting in itself, it’s the picture’s caption that made some Marvel Cinematic Universe (MCU) fans go crazy. In his Instagram post, Reynolds mentioned “Phase 5,” which a lot of fans have quickly speculated could hint at when Deadpool will finally make his MCU debut.

Deadpool 2 director David Leitch recently told Uproxx that he has no idea why Deadpool was not part of MCU’s Phase 4 slate, but he does believe that the The Merc With a Mouth would soon join the superhero universe.

“I know Marvel announced their slate and I think people were like, ‘Deadpool’s not on it,’” Leitch said. “I would never say never. And I think, obviously, he’s such a beloved character and it’s such a compelling world people want to go back. And I think they will find a way to do it. But I’m just being patient and let everybody take a breath and see how it works for them in the new Marvel, Disney world. And, hopefully, I’ll get the call. And that would be cool.”

While it seems that Deadpool fans have to wait a little bit longer for the antihero’s arrival in the MCU, they should be thrilled to know that Disney is planning to keep the bloody and foul-mouthed iteration of the character for the MCU.

“When we were purchased, [Disney CEO] Bob [Iger] said to us, ‘if it’s not broke, don’t fix it,’” Marvel Studios president Kevin Feige told Variety in April. “There’s no question that Deadpool is working, so why would we change it?”