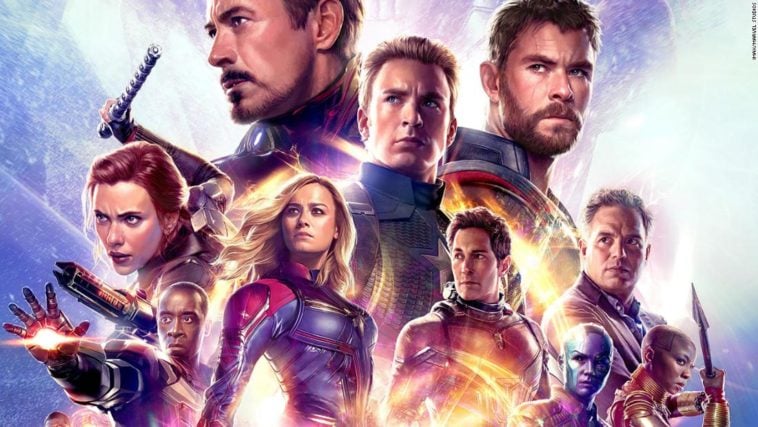 After raking in a whopping $2.18 billion in global box office sales, Marvel’s Avengers: Endgame has become the fastest film in history to cross the $2 billion mark. First released just two weeks ago (April 22nd), Endgame has already made more than every film in history except for James Cameron’s Avatar, which is presently still the world’s highest-grossing film of all time at $2.78 billion.

The culmination of 11 years and 22 films, Avengers: Endgame began breaking records within days of its initial release. Before its opening weekend was over, the film surpassed the $1 billion mark, making it the biggest opening ever. The momentum carried over into the second weekend, which was enough to take the record for largest second-weekend box office ever.

In just 14 short days, Endgame has already earned more than Infinity War, The Force Awakens, and Titanic. And considering it’ll be in theaters for weeks to come, the film is in prime position to take the number one spot away from Avatar.

In 2017, Marvel’s Kevin Feige told reporters that Endgame would represent the end of “Phase Three,” but the studio has “another 20 movies on the docket that are completely different from anything that’s come before.” When Disney acquired Marvel in 2009, the company assumed a stable of some 7,000 characters.

Aside from Spider-Man: Far From Home and Guardians of the Galaxy Vol. 3, Marvel has remained mum when asked about its post-Avengers plans. The Verge says “contracts for key actors like Robert Downey Jr., Chris Evans, Chris Hemsworth, and Scarlett Johansson are all set to run out after the last Avengers movie.”