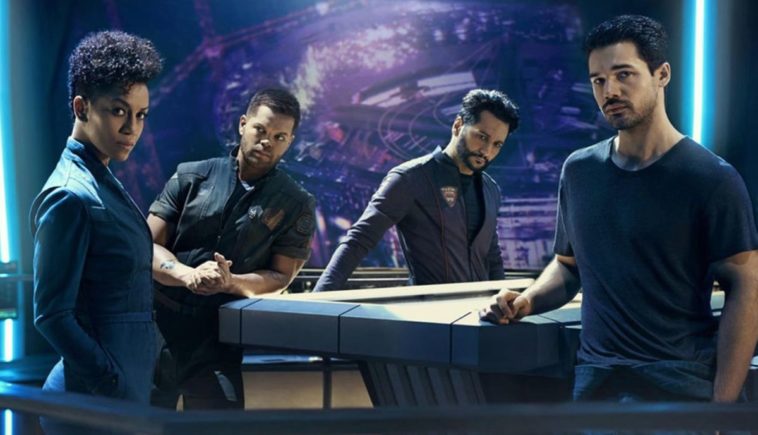 Break-ups are never easy. The Expanse, a space drama which has been on Syfy for three seasons, has had to face this issue, after the cable provider stated that they would not be renewing their partnership. The last episode of this season will air in July. After that, the show will have to find a new home if it is to continue its story.

In a statement, Chris McCumber, the President of Entertainment Networks for NBC Universal Cable Entertainment, gave The Expanse the old “it’s not you, it’s me” line.

He said: “Everyone at Syfy is a massive fan of the series, and this was an incredibly difficult decision.”

Who hasn’t heard that one before, right?

The space drama series will now have to look for a rebound channel elsewhere. To be fair, it is a bit of a catch. Its third season currently has a 100 percent Rotten Tomatoes review, while season 2 has 95 percent and season 1 has a rating of 76 percent.

The Alcon Entertainment show gave their own version of the, “it’s fine… I’ll be fine… everything is fine” when its co-CEOs Andrew Kosove and Broderick Johnson gave a statement saying that they are disappointed with the decision, but intend to look for ways to continue to produce the show.

The series was co-created and written by screenwriting pair Mark Fergus and Hawk Ostby (Children of Men). It has a strong existing fan base, as it is based on the bestseller by Daniel Abraham and Ty Franck (under the pen name James S. A. Corey).

Something tells us that Syfy might be looking through old pictures of The Expanse in a few months, wondering what made them jump to this decision…