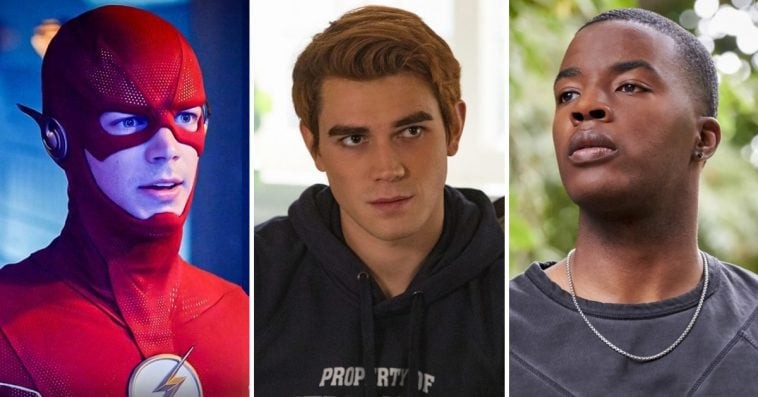 The CW’s slate of scripted shows for the 2020-21 TV season won’t be too different from its current programming lineup, as the network has just handed renewals to all its 13 series that are not ending this season.

Both freshman shows Batwoman and Nancy Drew have been picked up for Season 2, while All American, Charmed, In the Dark, Legacies, and Roswell, New Mexico have all been renewed for Season 3. Black Lightning and Dynasty are both returning for Season 4, Riverdale for Season 5, Supergirl and Legends of Tomorrow for Season 6, and The Flash for Season 7.

Though the current seasons of In the Dark, Roswell, and Legends of Tomorrow have yet to premiere later this year, network execs have already seen some of their upcoming episodes, which apparently served as the basis of their decision to renew the shows for another season.

While handing early renewals is something that The CW has been doing for the last few years under its president Mark Pedowitz, Deadline pointed out that giving early pickups makes more sense this time around, as TV studios are reportedly preparing for a potential writers strike ahead of the upcoming contract negotiations with the Writers Guild of America.

The early renewals for the next season would give TV shows an opportunity to finish scripts ahead of time, lessening any impact brought about by the possible writers’ work stoppage.

In addition to renewing 13 series for the next season, The CW has also ordered 13 additional scripts for the upcoming Riverdale spinoff series, Katy Keene, which is set to premiere on February 6th.