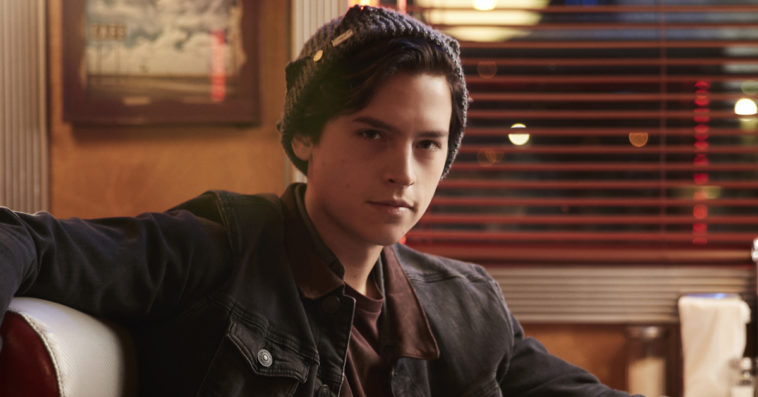 Less than a month before Riverdale returns to The CW, the network released a new trailer for the show’s fourth season that will introduce a mystery unlike any other that our favorite Riverdale students have faced in the past.

The minute-long video opens with Archie (KJ Apa), Veronica (Camila Mendes), and Betty (Lili Reinhart), along with a number of law enforcers, looking for Jughead (Cole Sprouse) in the woods.  While the clip doesn’t reveal Jughead’s exact whereabouts, the trailer shows the character seemingly trapped underground, begging for help.

As fans will remember, Season 3 concluded with a flash-forward scene with Archie, Veronica, and Betty burning a pile of their clothes in the woods, including Jughead’s iconic beanie. The latter was mysteriously absent in the scene, giving viewers an idea that something bad probably happened to him.

In an interview with TVLine, showrunner Roberto Aguirre-Sacasa said that Season 4 will deal with Jughead’s fate in a way different from how the show resolved its whodunits in the past. “Throughout the season, we’ll be tracking how we get to that night in the woods,” Aguirre-Sacasa explained. “It’s a different kind of mystery than we’ve done [before].”

Elsewhere in the trailer, Betty is about to reveal a dark secret to someone. “What’s I’m about to tell you puts everything on the line,” she says, before the trailer cuts to a scene where a mystery woman hit her in the head using the back of a shotgun. Could this lady be connected to the people responsible to Jughead’s disappearance?

READ  Green Arrow and the Canaries shelved by the CW, The 100 prequel remains in contention

Fans will get the answer to that and to more pending questions when Riverdale Season 4 premieres on Wednesday, October 9th at 8 p.m. ET, leading into the debut episode of The CW’s mystery drama, Nancy Drew.