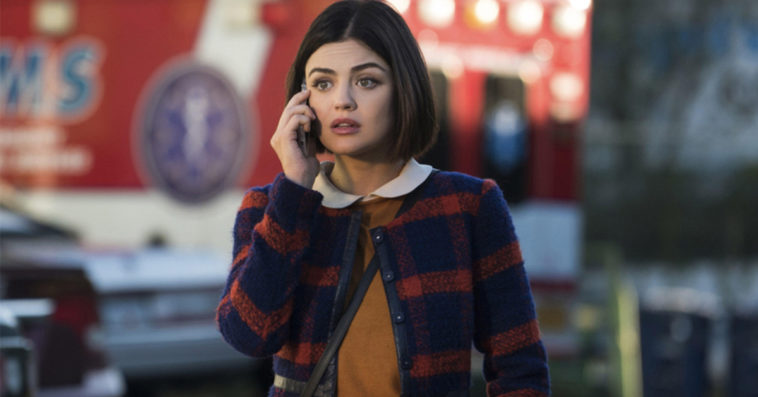 The CW’s Archieverse has found its Katy Keene.

Lucy Hale, who is best known her role as Aria Montgomery in the crime thriller Pretty Little Liars, has been cast to play the role of the titular fashionista in the network’s Riverdale spinoff pilot Katy Keene.

According to the pilot’s official logline, Katy Keene follows the lives and loves of four iconic Archie Comics characters — including soon-to-be fashion icon Katy Keene — as they chase their twenty-something dreams in New York City. Described as a musical dramedy, the potential series tells the origins and struggles of four aspiring artists trying to make it on Broadway, on the runway, and in the recording studio.

Katy Keene is a New Yorker on her 20s who dreams of becoming a fashion designer someday. When she’s not working as a personal shopper at a luxury department store, the bold, big-hearted, and independent Katy is spending her time hanging out with friends and dating in the city.

Murray, who currently plays Josie McCoy in Riverdale, will appear in the pilot as a slightly older version of her character in the parent series.  Should Katy Keene be ordered to series, Murray will leave Riverdale for the spinoff because Josie is one of the “four iconic Archie Comics characters” mentioned in the pilot logline.