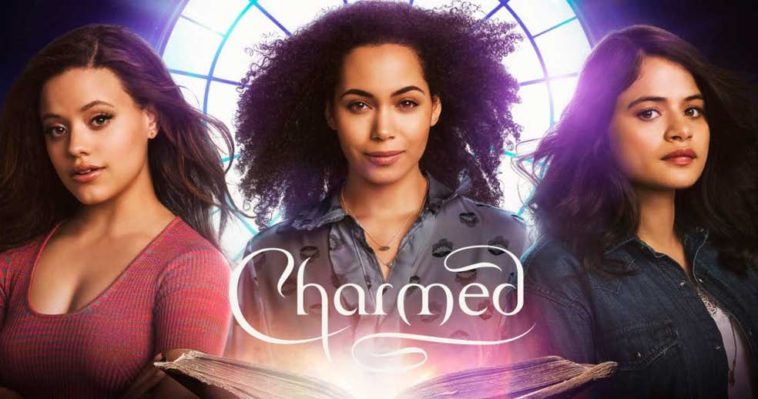 If you are one of the many folks who have a Charmed-shaped hole in your life, then rejoice, as the series which follows three witches, who are also sisters, is coming back to our screens. Fans of new and shiny things will be delighted to hear that we are not referring to reruns when we speak of its return though, because Charmed has gotten a gleaming reboot.

The CW has released an extended look at the new version of the supernatural series.

The new series will star Madeline Mantock, Melonie Diaz and Sarah Jefferey as sisters Macy, Mel and Maggie. It will stick to the main theme of three sisters who find out they are witches after their mother’s death.

However, there will be a few changes from the original series, which aired from 1998 to 2006. For instance, the setting is no longer San Francisco. The new series will take place in the fictional town of Hilltowne.

This reboot has been in the works since 2013, but with CBS passing on it, the show had to find a new home. We are delighted to inform you that The CW stepped in and helped develop the new series alongside Jennie Snyder Urman.

Now, we can all look forward to watching the girls battle the dark forces on a female-focused Sunday night, where Supergirl will be on The CW beforehand.

We don’t know about you, but we cannot wait.