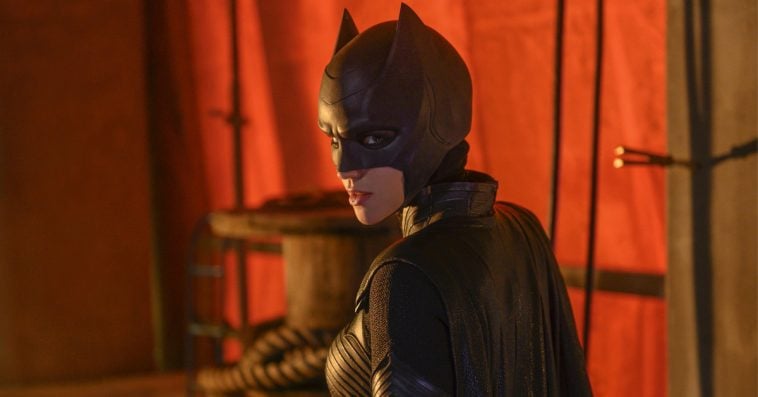 Batwoman, the latest addition to The CW’s ever-expanding Arrowverse, debuted to generally positive reviews from critics last Sunday. The Ruby Rose-led series currently sits at 72 percent on Rotten Tomatoes based on 39 critical reviews. While that’s a reasonable figure for a freshman show, its Audience Score suggests that it is getting review-bombed.

Moreover, while some of the 3000+ users offered constructive critiques about the writing and acting of the show, a lot of the low-star reviews don’t contain any valid criticisms, suggesting that the authors of these reviews were only concerned with seeing the series fail.

“What the heck was that? Dumb,” wrote Raf P.

“Anyway to give this show a 0/5 it was straight up trash!!!” Antonio C. commented.

“Terrible, but that was to be expected,” said Peter V.

Rose, who came out as a lesbian at the age of 12, stars as lesbian Kate Kane in Batwoman. Three years after the disappearance of her cousin Bruce Wayne, aka Batman, Kate suits up as the crime-fighting vigilante Batwoman to protect the streets of Gotham City from all kinds of threats.

READ  Ozark and Disenchantment: What’s new on Netflix this August

As Forbes’ Paul Tassi pointed out, majority of the low-star reviews were written by men, and even though many of the negative reviews don’t reference sexuality or politics, one does not have to be a detective to see that that several of the reviews are sexually and politically biased.

Back in March, Captain Marvel was also review-bombed on Rotten Tomatoes, with many of the reviews primarily targeting its star Brie Larson. Fortunately for Disney and Marvel Studios, the review-bombing didn’t seem to affect the ticket sales of the film, as the superhero movie still grossed $1.1 billion worldwide at the box-office.

Batwoman’s pilot episode managed to draw in 1.8 million viewers and garnered a 0.5 rating. It remains to be seen if the review-bombing will affect the show’s viewership.

Batwoman airs Sundays at 8 p.m. ET on The CW.