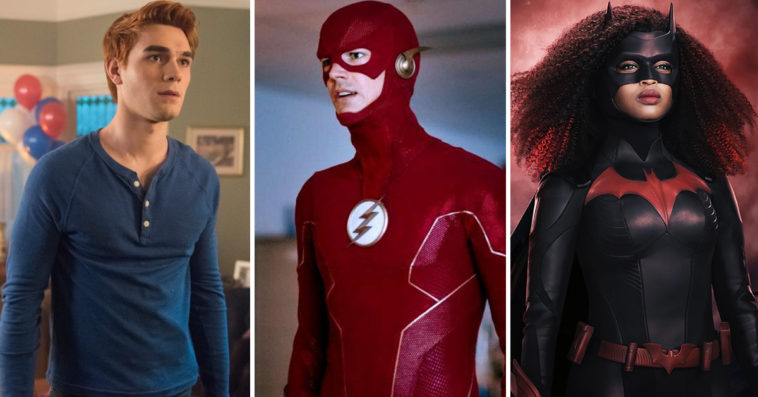 The CW has set the release dates for 11 of its returning scripted series.

Batwoman season 2, which will feature the debut appearance of Javicia Leslie as the show’s new titular hero, will bow on Sunday, January 17th at 8 p.m. The season 3 premiere of All American, meanwhile, is scheduled to air the following day at 8 p.m.

That week’s Wednesday, January 20th, will treat fans to the back-to-back premiere of Riverdale season 5 and Nancy Drew season 2, which will air at 8 and 9 p.m., respectively. Legacies season 3 premiere will drop the following day, Thursday, January 21st, 9 p.m., while Charmed will return for its third season on Sunday, January 24th at 9 p.m. after a new episode of Batwoman.

Black Lightning will kick off its fourth-season run on Monday, February 8th at 9 p.m. And two weeks after that, The CW’s most-watched series, The Flash, will release the first episode of its seventh season on Tuesday, February 23rd at 8 p.m.

The network has also announced the series premiere for its brand-new scripted shows Trickster, Walker, and Superman & Lois.

A CBC pickup, Trickster will have its U.S. premiere on Tuesday, January 12th at 9 p.m. The Canadian drama stars Joel Oulette as Jared, an Indigenous Haisla teenager and small-time drug dealer who becomes increasingly aware of the magical events that seem to follow him.

Check out the complete schedule of The CW shows premiering at the beginning of 2021 below (all times are in ET):