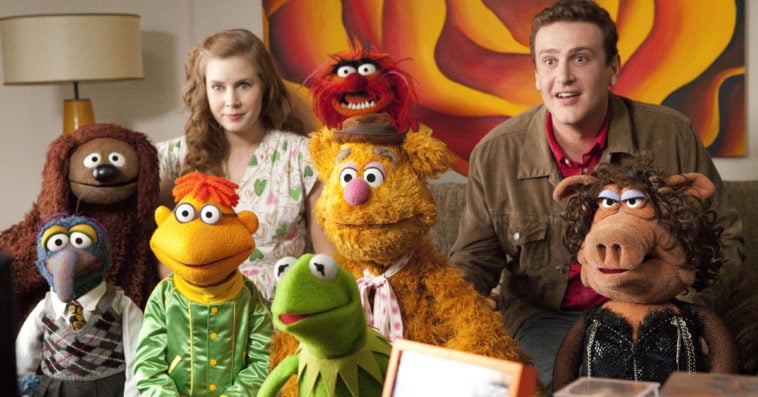 With its massive library of comedy movies, Netflix has been the go-to streaming service for many who want to take a break from the daily hassles of the real world and decompress with humor. However, browsing through the streamer’s extensive lineup can be very time-consuming, especially if you’re looking for a great comedy film amid a number of subpar entries in the genre. So to help you skip the endless scrolling and save your precious time, we’ve made a curated list of the best comedies on Netflix that are available to stream right now. 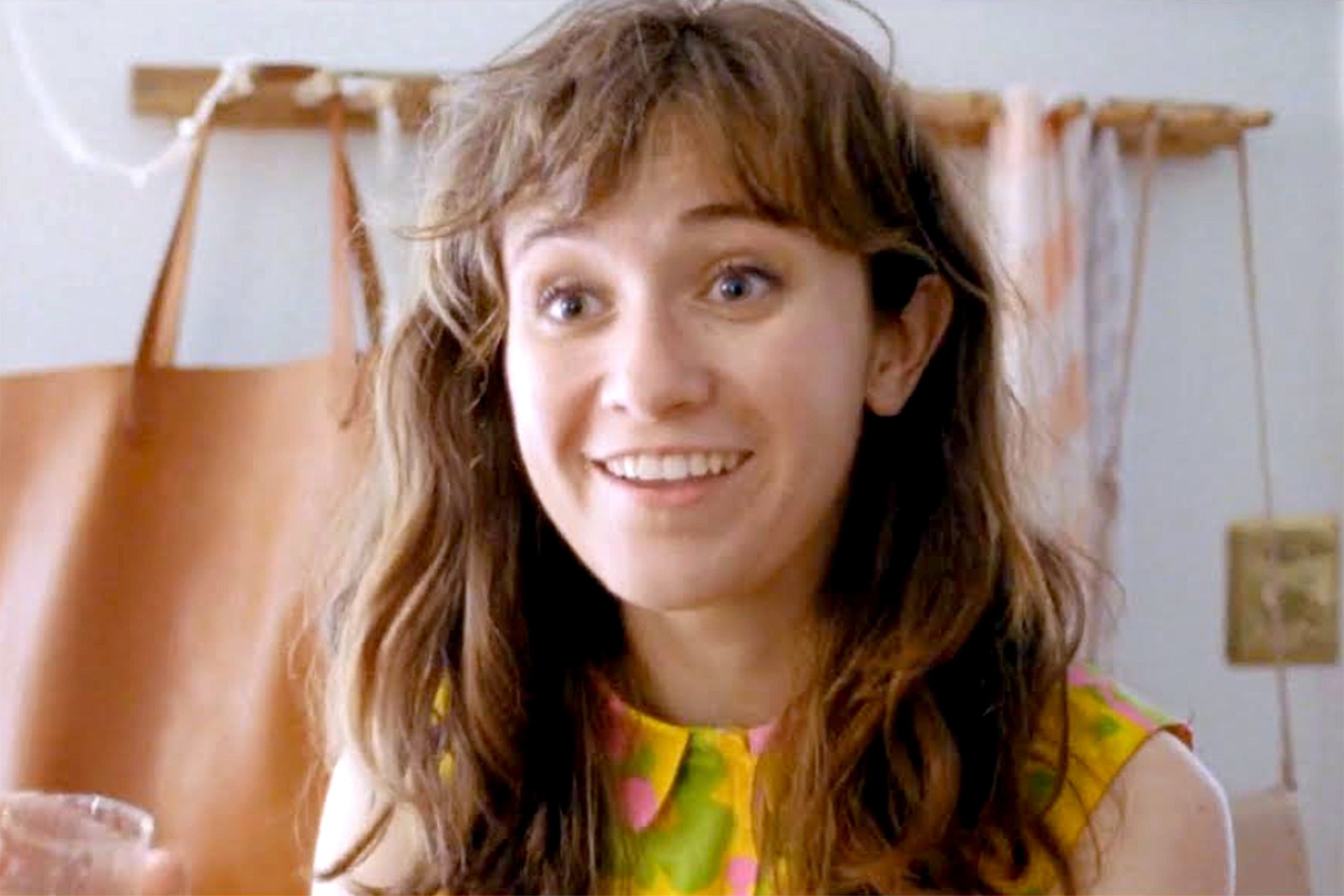 Mr. Roosevelt is an indie comedy about a 25-year-old struggling comedienne who returns to her college town of Austin, Texas and must come to terms with her past while staying with her ex-boyfriend and his new girlfriend. While the movie might not blow you away, its relatable characters and the unique situations they’re placed in set the film apart from others like it.

Written, directed by, and starring Noël Wells, the film has been praised for its authentic portrait of a rapidly gentrifying city. Critics also love its irreverent, whimsical, and existential insights, as well as Wells’ self-deprecating humor.