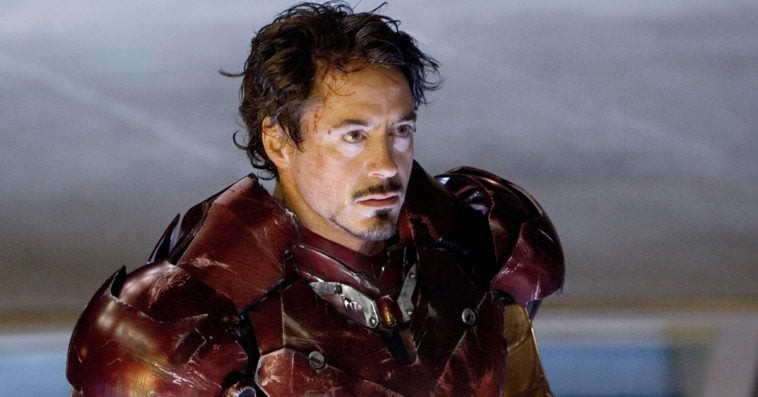 Robert Downey Jr. has confirmed that he won’t be returning to the Marvel Cinematic Universe (MCU) anytime soon, ending rumors that he’s set to appear in upcoming projects in the hit superhero franchise.

Downey Jr. made the confirmation during his appearance in a recent episode of the Smartless podcast, which is hosted by Ozark’s Jason Bateman, Will & Grace’s Sean Hayes, and BoJack Horseman’s Will Arnett. The revelation that Downey Jr. is already done with his MCU obligations came up when the actor was asked about how he’s balancing family time and Marvel movie time following the death of his character, Iron Man, in 2019’s Avengers: Endgame.

“I’m assuming that the Marvel thing is at a slower speed now, or are you done with that now?” Bateman asked Downey Jr.

“That’s all done,” the Dolittle actor said. “As far as I’m concerned, I hung up my guns and I’m good to let it go.”

Downey Jr. went on to say that Marvel is now on this whole new journey where “they’re trying a bunch of other stuff.” “I’m excited for them to see how all that goes,” he added.

Though Downey Jr. won’t be filming any MCU project in the near future, there’s a rumor circulating online that the actor has a cameo in Scarlett Johansson’s standalone movie Black Widow, which is set to open in theaters on November 6th. His brief appearance, however, will reportedly be in the form of a deleted scene from 2016’s Captain America: Civil War.

While Downey Jr. is no longer involved in the MCU, the Oscar-nominated actor has a lot of ongoing and upcoming projects. Just last month, Apple gave a straight-to-series order to a new drama from Downey Jr.’s production company Team Downey. Aside from executive producing the project with his wife, Susan, Downey Jr. may also play a supporting role in the series.

Team Downey is also producing the upcoming Netflix drama series Sweet Tooth, which was ordered to series in May. Team Downey is also the production company behind the HBO drama Perry Mason, which premiered in June and has already been renewed for season 2.

In addition to his rumored cameo in Black Widow, Downey Jr. will also be seen next in Sherlock Holmes 3, which is set to be released on December 22nd, 2021. He also co-stars with Gerard Butler, and Jamie Foxx in the comedy flick, All Star Weekend, which doesn’t have a release date yet.