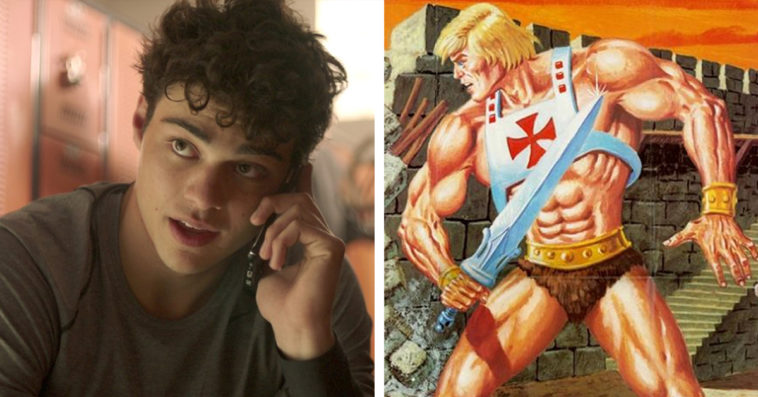 Noah Centineo may be the next wielder of the Power Sword.

The 22-year-old heartthrob, best known for his roles in the Netflix romantic comedy films To All the Boys I’ve Loved Before and Sierra Burgess Is a Loser, is in talks to play He-Man in the Mattel Films and Sony Pictures’ reboot of Masters of the Universe.

Based on Mattel’s widely popular 1980s toy line of the same name, Masters of the Universe tells the story of Prince Adam, heir to the throne of planet Eternia, who uses the magical Power Sword to transform into the heroic warrior He-Man. With the help of his friends Teela, Man-at-Arms, Orko and The Sorceress, He-Man defends the kingdom from the evil wizard Skeletor who seeks to gain control of Castle Grayskull, where He-Man’s powers are coming from. 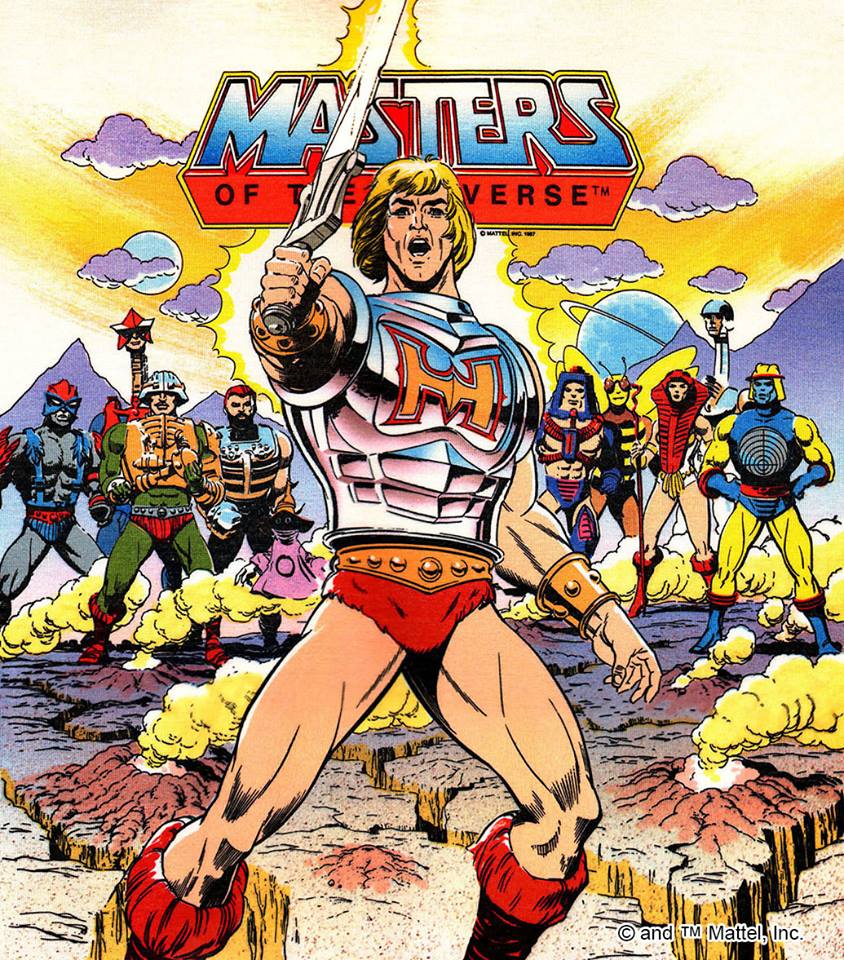 The toy line became even more popular with the release of the Filmation-produced animated series He-Man and the Masters of the Universe, which ran from 1983 to 1985. The show was so successful that it spawned a feature animated film, titled He-Man and She-Ra: The Secret of the Sword, and a TV movie, He-Man & She-Ra: A Christmas Special. Soon after, the animated series She-Ra: Princess of Power was released alongside its accompanying line of toys.

The first live-action film adaptation of Masters of the Universe was released in 1987. It was directed by Gary Goddard and starred Dolph Lundgren as He-Man and Frank Langella as Skeletor. Unfortunately, unlike its animated counterparts, the movie was not well received by critics, with Variety calling it “a colossal bore,” and the Los Angeles Times describing it as “a misfiring, underdone epic.”

Siblings Adam and Aaron Nee are directing the reboot from a script rewritten by Iron Man screenwriters Matt Holloway and Art Marcum. The previous draft of the screenplay was penned by David S. Goyer, who will serve as an executive producer on the film. Escape Artists’ Todd Black, Jason Blumenthal, and Steve Tisch, as well as DeVon Franklin will also be producing.

Centineo was eyed for the reboot after working together with Sony in the upcoming Charlie’s Angels pic. In addition to Charlie’s Angels, which is set for a November 1st release date, Centineo will also be seen next on the new rom-com flick The Perfect Date, which will be available to stream on Netflix, starting April 12th.

Meanwhile, the Masters of the Universe reboot is slated for a December 20th release.