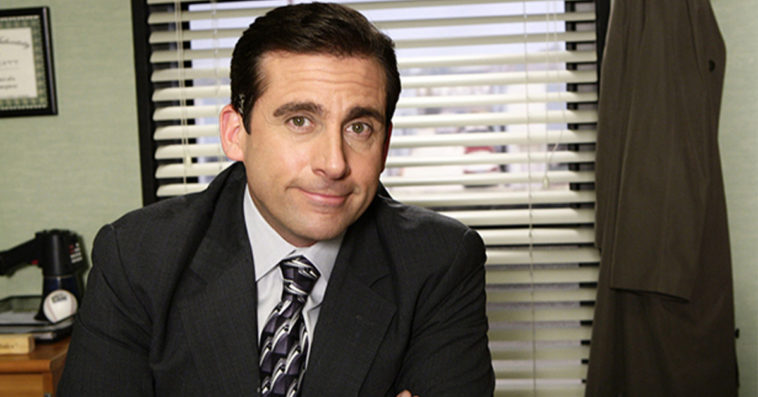 More than five years after the beloved NBC series The Office ended, its star Steve Carell and its creator Greg Daniels are teaming up once again for a new Netflix workplace comedy inspired by President Donald Trump’s idea of a space force.

Co-created by Carell and Daniels, the upcoming web series, officially called Space Force, will follow the lives of people tasked with creating the sixth branch of the military. Carrell will star on the series and will executive produce with Daniels, who will serve as the showrunner. The Office producer and 3 Arts Entertainment founding member Howard Klein will also executive produce the space-themed series.

On June 18th, 2018, Trump announced that he had directed the Department of Defense and the Pentagon to establish a space force as the sixth branch of the military. During his original speech, Trump said that the space force is “going to be something” — a rather vague statement that Netflix cleverly included in its video announcement of the new series. Vice President Mike Pence’s statement that the space force will “defend [U.S.] satellites from attack” and “perform other space-related tasks” was also featured in the teaser.

While no other actors are currently attached to star in the series, rumor has it that Carell’s salary for Space Force — including his co-creator and executive producer fees — sets a new overall record for talent, possibly surpassing the $1 million per episode paydays that the cast of CBS’ The Big Bang Theory previously earned.

Netflix has yet to announce a release date for Space Force as scripts for the comedy have yet to be written.