Deadline reported that the fourth installment of the most recent Star Trek film series has been “shelved” indefinitely following the departure of its director, SJ Clarkson, who has just been hired by HBO to direct and executive produce its yet-to-be-titled Game of Thrones prequel pilot.

Star Trek 4 has been in development since the release of Star Trek Beyond in 2016. That same year, it was reported that the next sequel would reunite Chris Pine’s Captain James T. Kirk with his on-screen father George Kirk, who was portrayed by Chris Hemsworth in the 2009 Star Trek reboot. But in August last year, it was announced that talks with Pine and Hemsworth to appear in the film had fell through due to pay disputes, leaving the future of the film series uncertain. 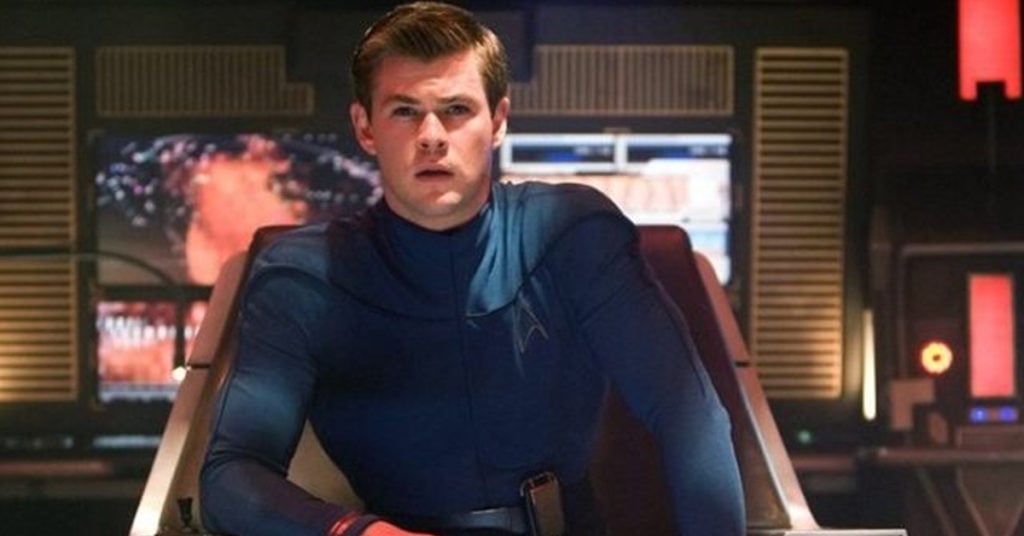 Despite Pine and Hemsworth’s departure from the film series, John Cho, who played Hikaru Sulu in the last three installments of the film series, remained hopeful that Star Trek 4 would still happen in the future.

“I don’t know what the ins and outs at the studio are but I am optimistic there will be another one because I’m optimistic about what ‘Star Trek’ says and its place in our culture and I think it will come back around,” Cho said in an interview with The Playlist as reported by TrekMovie.com last month. “I think it’s an important part of American popular culture that speaks to America’s best impulses and I think that there will always be a place for ‘Star Trek’ films and I just hope to be in it and there isn’t another totally different group of people!”

Cho added that a fourth installment could be a fitting way to pay tribute to Pavel Chekov’s portrayer Anton Yelchin, who died in a motor vehicle accident before the release of the last film. “I’m bullish about it, and honestly, for personal reasons I suppose the last film has a cloud over it, losing Anton after the last one and for me it would be important personally to make one more at least,” Cho said. “I think it would alleviate that part of us a little bit to make at least one more.”

While Star Trek 4 may have been hit a snag, the Star Trek franchise is doing very well on the TV front. For instance, the second season of Star Trek: Discovery will premiere on CBS All Access on January 17th.  A new live-action series based on Patrick Stewart’s Star Trek: The Next Generation character, Jean-Luc Picard, is also in production, as well as the animated Star Trek comedy series called Lower Decks from Rick and Morty scribe Mike McMahan.