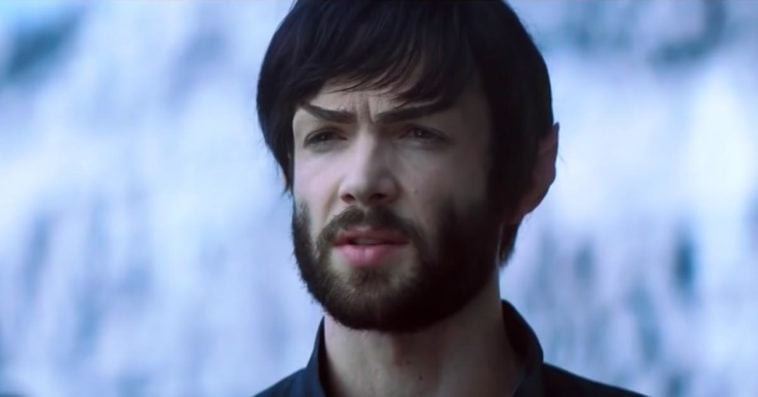 CBS All Access has released a new trailer for Season 2 of Star Trek: Discovery. And in it, Spock (Ethan Peck) reveals new details about his recurring childhood vision, which was initially teased in the first promo video for the show’s sophomore run.

In the 30-second mark of the new trailer, Spock informs Starfleet admiral Katrina Cornwell (Jayne Brook) that the Red Angel — Season 2’s mystery figure that has taken space by storm — showed him an “apocalyptic” vision. As for what exactly that vision is, the half Vulcan half human warns that “someone or something is going to end all sentient life in the galaxy.”

While Spock and the rest of USS Discovery crew must work together to unravel the meaning of his vision, he and his estranged adopted sister Michael Burnham (Sonequa Martin-Green) are also forced to face their past with their unexpected reunion.

In one of the most emotional scenes in the trailer, a teary-eyed Michael tells Spock that she “risked everything” to help him. But for reasons that are yet to be revealed, Spock blames Michael and tells her that she always assumes every burden is hers alone. 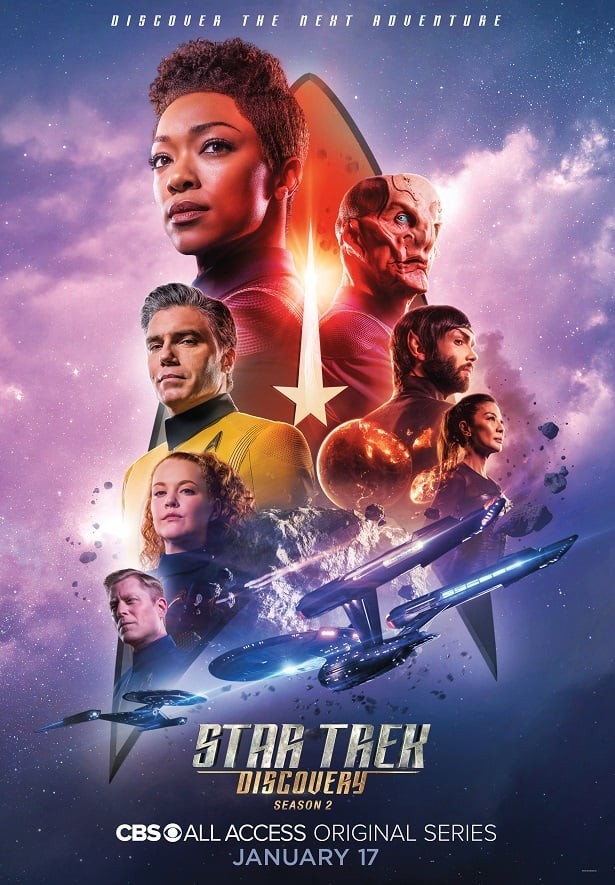 The 13-episode second season of Star Trek: Discovery is set to premiere on January 17th, 2019.