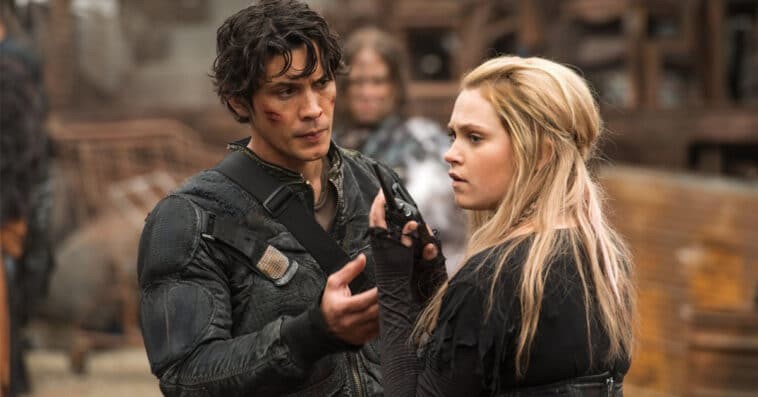 Real-life couple Eliza Taylor and Bob Morley, who both rose to prominence for their roles on the CW series The 100, are the lead stars of the new sci-fi thriller, I’ll Be Watching.

The movie, which is currently filming in Atlanta, Georgia, will see Taylor play a woman trapped in her isolated new home who becomes caught in a fight for survival. Morley, meanwhile, will portray her tech expert husband.

Set to be launched by Iuvit Media Sales for the virtual EFM later this month, I’ll Be Watching will also star David Keith (An Officer and A Gentleman), Bryan Batt (12 Years a Slave), and Hannah Fierman (VHS), as supporting cast members.

I’ll Be Watching is being directed by Erik Bernard (Free Dead or Alive) from a script written by Sara Sometti Michaels (St. Agatha) and Elisa Manzini (Angel Baby). It is produced by Benacus Entertainment in association with RNF Productions, with Taylor and David Keith (An Officer and a Gentleman) serving as executive producers.

“We are thrilled to have such talented stars as Eliza and Bob leading the cast, and a great supporting cast. Filming has been an adventure so far and we can’t wait to bring this story to audiences around the world,” Seth Michaels, co-head of Atlanta-based Benacus Entertainment, said in a statement to Deadline.

I’ll Be Watching doesn’t have a release date yet, but it will follow the upcoming premiere of Benacus Entertainment’s feature, Southern Gothic, which is written and directed by Oscar-winner Tom Schulmann (Dead Poets Society).

Aside from I’ll Be Watching, Taylor will also be seen next in the comedy film It Only Takes a Night. Morley, meanwhile, last starred as Peter K in the Australian drama series Love Me.

Taylor, 32, and Morley, 37, had been friends since they started working on The 100 back in 2013. Their friendship, however, didn’t turn into a romance until 2019. They had their first romantic date in March of that year, got engaged in April, and tied the knot in May. They publicly announced their marriage in June of the same year.

In early 2020, Taylor and Morley revealed that she had a miscarriage while filming the final season of The 100.