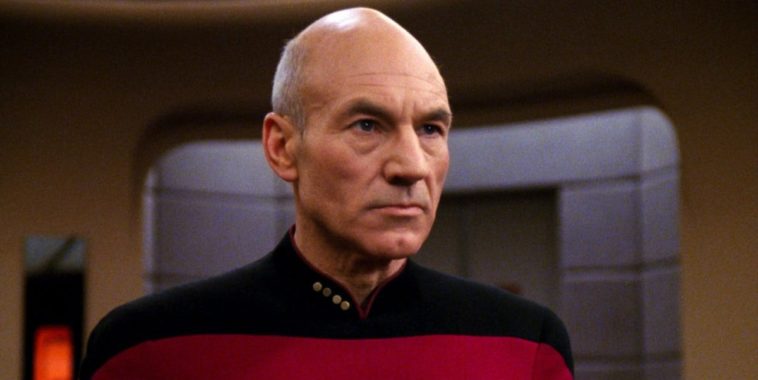 Trekkies everywhere have been going into overdrive over the last few weeks, as reports that Star Trek: The Next Generation could be making a returning to our screens gained popularity.

Many of these rumors were based off reports of Patrick Stewart returning to the role of Jean-Luc Picard in an upcoming television production.

We have no idea whether or not this will fall into the ‘The Next Generation’ bracket, but according to the Hollywood Reporter, Sir Patrick will be making a much-awaited comeback.

This is a development that most Trek fans are sure to love.

The Hollywood Reporter isn’t the only publication reporting this potential return, with several others suggesting that Stewart has reached a “verbal agreement” with Star Trek executives.

According to CBS, there may also be plans in place for several other new Trek television shows following the success of 2017’s Star Trek: Discovery.

Stewart played Picard in Star Trek: The Next Generation in the late 80s and early 90s and last took on the role in Star Trek: Nemesis, a 2002 movie which didn’t do very well at the box office.

Many consider Star Trek: Discovery the inspiration for any such ‘Next Generation’ rebirth.

The massively successful show returns for its second season in 2019.