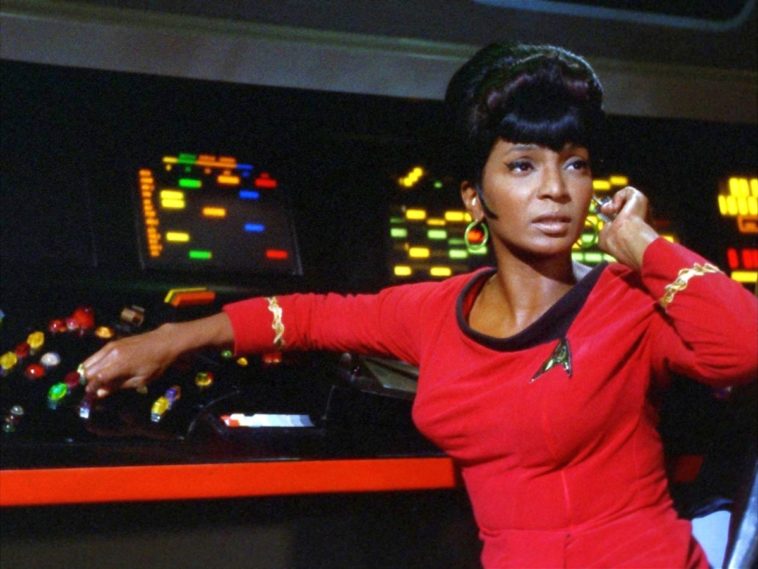 Star Trek has never been afraid to boldly go to places it has never been to before. It’s upcoming movie is set to do just that, with a female director taking the reigns for the first time ever.

Variety has reported that S.J Clarkson, who has established herself on the likes of Jessica Jones, The Defenders and Orange Is The New Black, will direct Star Trek 4.

That said, the Hollywood Reporter insists that although the folks behind Star Trek are in talks with Clarkson, that nothing has been confirmed just yet.

THR has also stated that the people who make these sort of decisions are insistent that they want a female director for the movie, even if it doesn’t work out with Clarkson.

This is not to be confused with the Quentin Tarantino Star Trek movie, which is also in development. Instead, this is the continuation of the 2009 reboot.

The script is being looked after by J.D Payne and Patrick McKay, while J.J Abrams is on board as a producer.

There have been 13 Star Trek movies to date, yet this is the first one which will have a female director. It’s a move in the right direction, although it does feel a little bit belated.

Who knows – maybe even Star Wars will take a step in the right direction sooner rather than later?