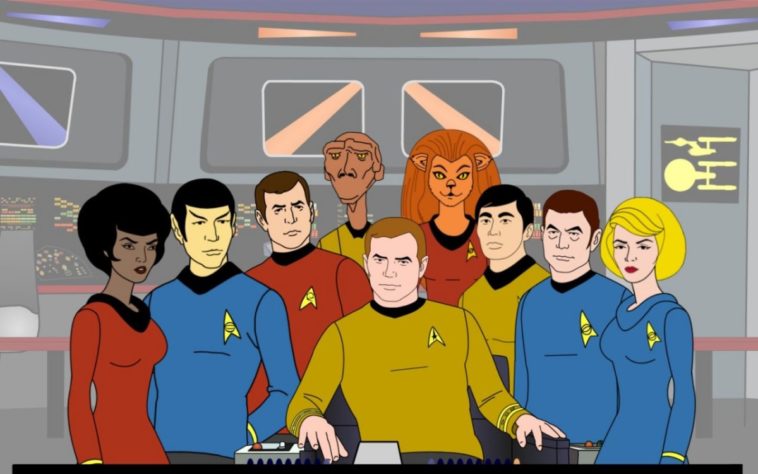 The animated comedy “will focus on the support crew serving on one of Starfleet’s least important ships,” Deadline noted.

To be developed by Mike McMahan – of Ricky and Morty fame – the upcoming series will become the fourth Star Trek property on CBS All-Access, which already houses Discovery, Short Treks, and a yet-named Patrick Stewart-led show.

So far, fan reaction has been mixed.