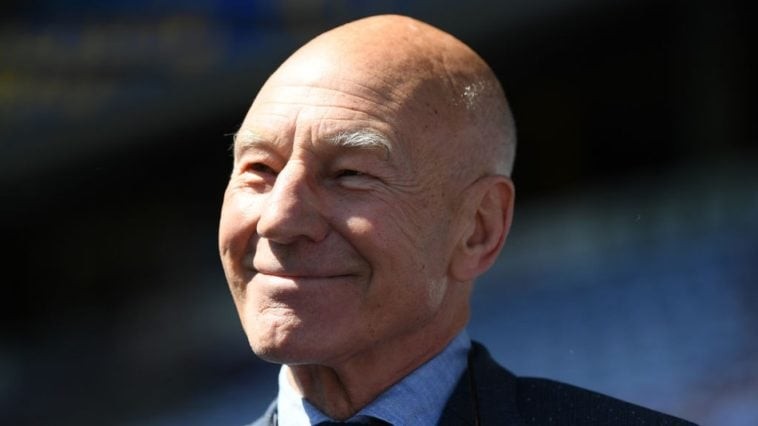 Fans of the series will know Bosley as the liaison between the Angles and the enigmatic Charlie, head of The Townsend Agency. The crime-fighting trio will be played by Kristen Stewart, Naomi Scott, and Ella Balinska.

According to reports, the upcoming film “centers on a new generation of Angels as The Townsend Agency goes global.” A source says, though they have yet to fill the role of Charlie, fans can expect to see the Elizabeth Banks-directed film hit theaters in September-2019.

Interestingly, this latest news comes shortly after we learned that Stewart will reprise his role as Captain Picard for CBS’ new Star Trek reimagining.