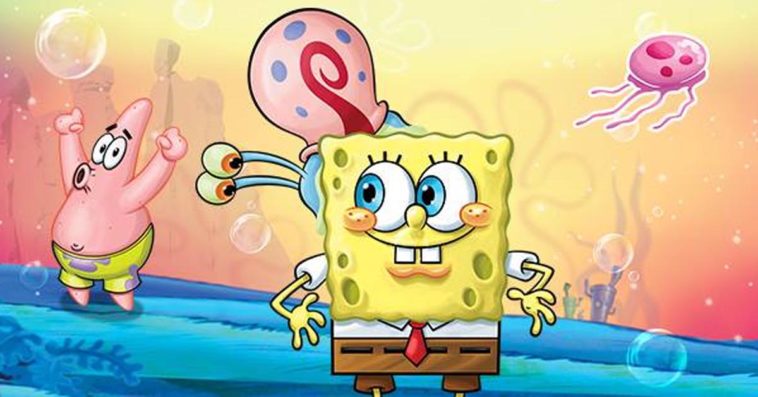 Nickelodeon is planning to expand its SpongeBob SquarePants franchise by developing a number of spinoffs focusing on some of the supporting characters of the beloved animated series.

“That’s our Marvel Universe,” newly-named Nickelodeon president Brian Robbins told Variety when asked about the network’s decision to create spinoffs of the Stephen Hillenburg-created series that was originally released in 1999. “You have this amazing show that’s run for almost twenty years.”

Though Robbins promised that Nickelodeon will continue to make more SpongeBob projects, he believes that there’s ample room to explore other characters in Bikini Bottom. “[Some of the options on the table are to] tell an original story about SpongeBob and Patrick, or maybe tell a Sandy Cheeks stand-alone story, or can Plankton have his own?” Robbins mused. “I think the fans are clamoring for it.”

The planned SpongeBob spinoffs are part of Nickelodeon’s effort to win back young viewers, who now prefer to stream videos on YouTube and Netflix via their smartphones over watching shows on TV.

“The cable model was a rinse-and-repeat model. [But] today we live in a binge-viewing world. Give me a fresh show. Give me another fresh show. I want to watch it, eat it up and go on to the next show,” Robbins said. “What used to be OK was having one or two hits, then making a zillion episodes of them, and then repeating them. That was enough to satisfy the kid audience because they didn’t have [a] choice. I think today we need to make a volume of quality franchises, but not necessarily feed a million episodes of those shows. We need to keep a constant number of new shows coming, and not necessarily make one show with 80 episodes.”

In addition to SpongeBob spinoffs, Nickelodeon is also working on several other projects, including a Paddington TV series, a LEGO City TV series, a new version of Are You Smarter Than a 5th Grader with John Cena, and a live-action series that follows Ryan, the kid star of the Ryan Toys Review on YouTube.