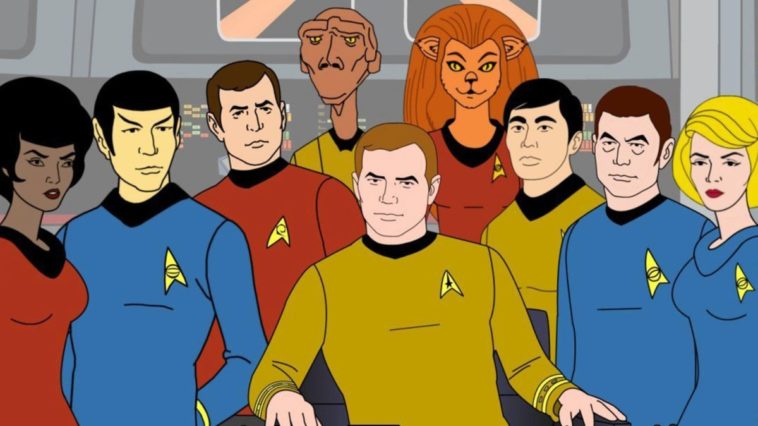 Sources say Nickelodeon is close to a deal that would allow the network to develop an animated Star Trek series for kids.

If the deal goes through, this would be just the latest extension of the hit franchise after its multi-year hiatus.

By our count, there are at least three Star Trek-based shows currently in various stages of production, including Star Trek: Discovery, Picard, and an animated comedy series from the mind of Mike McMahan (Rick & Morty).

If negations are successful, Nickelodeon will be home to the fourth. As the deal stands, the Hageman brothers (The Lego Movie and Trollhunters) would act as the lead writers for the show.