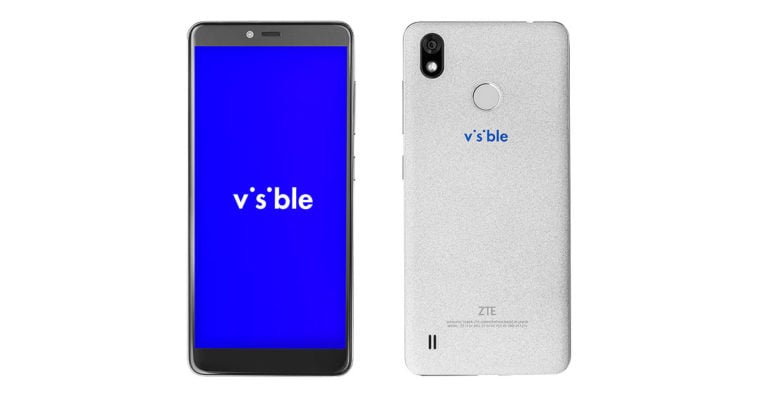 Verizon’s little-known MVNO called Visible is now allowing select Android phone to operate on to its network. Before last month’s announcement, the $40/month prepaid unlimited service was available to iPhone users only.

This week the company announced a $99 network exclusive from ZTE. Interestingly, the ZTE Visible R2 is the first phone from the Chinese manufacturer since last year’s sanctions violation fiasco.

At just $99, the Visible R2 offers pretty solid specs. Behind the 5.45-inch IPS display is a nameless 1.4GHz quad-core processor that’s fed by 16GB of storage and a solid 3,100 mAh battery. In addition, there a 13MP rear cam, 5MP selfie snapper, fingerprint scanner, and a USB-C connector. It comes running Android Oreo.

If you’re wondering how you missed the Visible R1 (which we know you’re not!), the R2 is actually a rebranded device from ZTE that was previously released only in China.

At present, any who’s interested can head over to Visible’s online store to learn more.