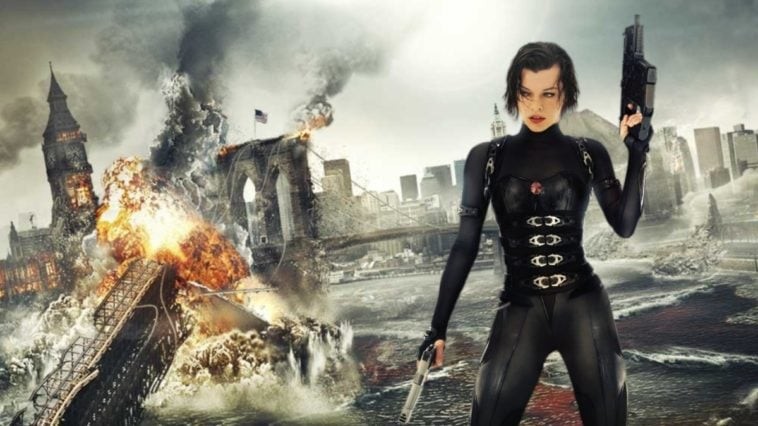 According to reports, the upcoming live-action Netflix Original will be loosely based on the Resident Evil film franchise that first launched in 2002. We know Netflix plans to hire Constantin Film to produce the show, however, execs are still on the hunt for a showrunner to oversee the project.

Fans of the hit horror series may remember that Constantin Film is the same company behind all six RE feature films released thus far.

At present, specific details regarding the overarching plot, characters, and the number of episodes are unknown. However, per Deadline, we’re lead to believe that many of the underlying sci-fi/horror themes from the movie series will, indeed, be present in the TV series as well. Obviously, Umbrella Corp, the ruthless T-virus, and hordes of undead zombies are the things most of us associate with Resident Evil.

Lastly, considering AMC’s The Walking Dead franchise is on its last legs, there has perhaps never been a better time to introduce a new cast of zombie slayers to the world. The RE franchise has totaled $1.2 billion in box office earnings.