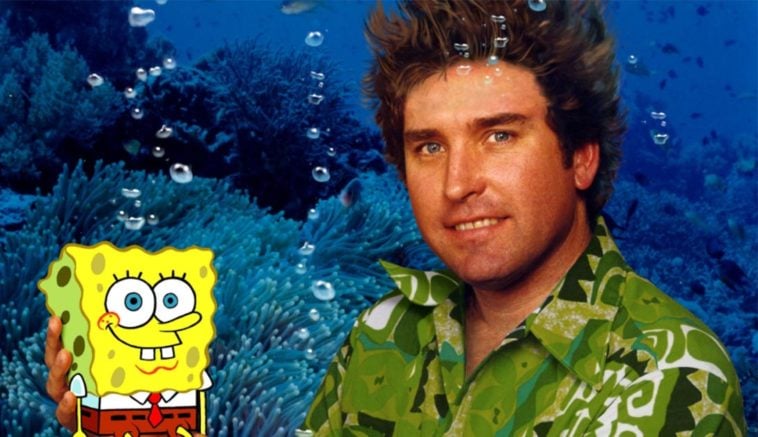 Stephen Hillenburg, the creator of Nickelodeon’s most popular animated series SpongeBob Squarepants, has died. He was 57.

“We are incredibly saddened by the news that Steve Hillenburg has passed away following a battle with ALS,” Nickelodeon said in a statement on Tuesday. “He was a beloved friend and long-time creative partner to everyone at Nickelodeon, and our hearts go out to his entire family. Steve imbued SpongeBob SquarePants with a unique sense of humor and innocence that has brought joy to generations of kids and families everywhere. His utterly original characters and the world of Bikini Bottom will long stand as a reminder of the value of optimism, friendship and the limitless power of imagination.”

Hillenburg revealed his ALS diagnosis in March 2017. He also said at the time that he intended to work on SpongeBob SquarePants and his other passions for as long as he is able.

After graduating from Humboldt State University in 1984 with a bachelor’s degree in Natural Resource Planning and Interpretation, with an emphasis on marine resources, Hillenburg taught marine biology at the Orange County Marine Institute (now the Ocean Institute) in Dana Point, California. His interest in marine biology and his innate talent in storytelling and sketching led him to write and illustrate stories as teaching tools, which featured characters that eventually became the denizens of Bikini Bottom. 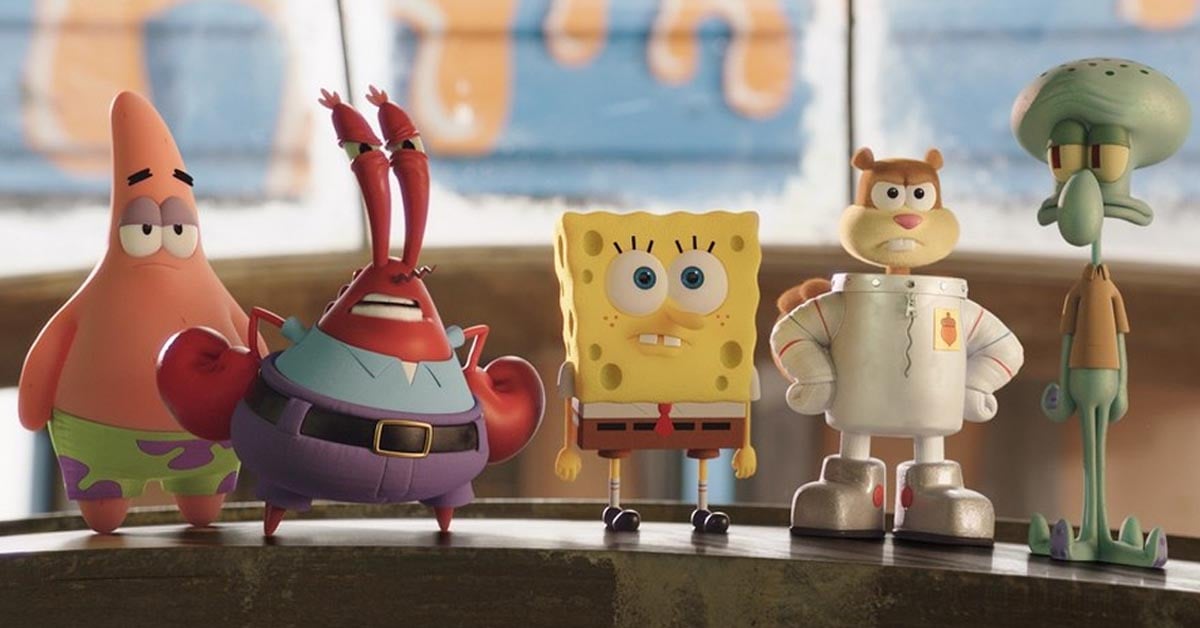