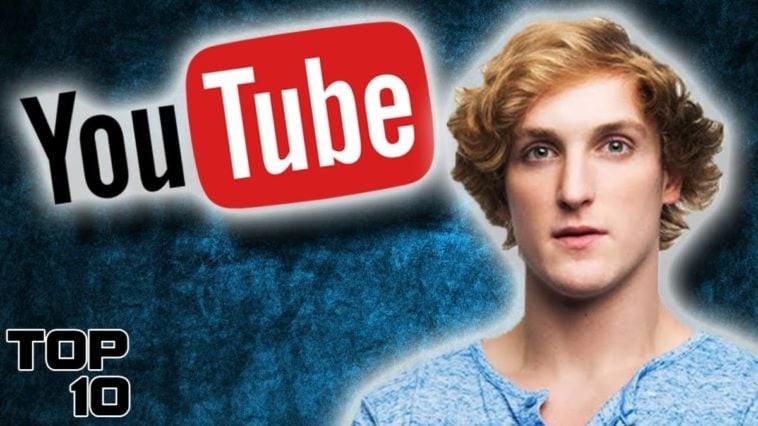 Nowadays, there are a whole bunch of career choices that didn’t exist just 15 to 20 years ago.

For instance, you can now choose to be an online writer (please don’t, I don’t want the competition), an Uber driver or a Youtube star.

Everybody knows that you are unlikely to get rich if you pursue the first two of those, however for some reason, many folks believe the third option is a genuine route to riches. Let us reassure you that it is probably not and we have the research to prove it.

According to a recent study done for Bloomberg, almost 97 percent of those trying to become YouTube stars don’t make enough ad cash to rise above the poverty line in the US.

The research, which was conducted by a professor from the Offenburg University of Applied Sciences, revealed that even the most successful stars aren’t rolling in the dough.

It estimated that getting into the top three percent of the most-viewed channels could bring in advertising revenue of about $16,800 a year.

That’s a tiny amount of money when you consider that breaking the top three percent would require you to attract almost one and half million views per month.

Thus, if you fancy yourself as the next Jake Paul, PewDiePie or Zoella, then maybe think twice, because very few people are making good money from the platform.

Even those in the top one percent get a large proportion of their earnings from sponsorship deals and third parties.