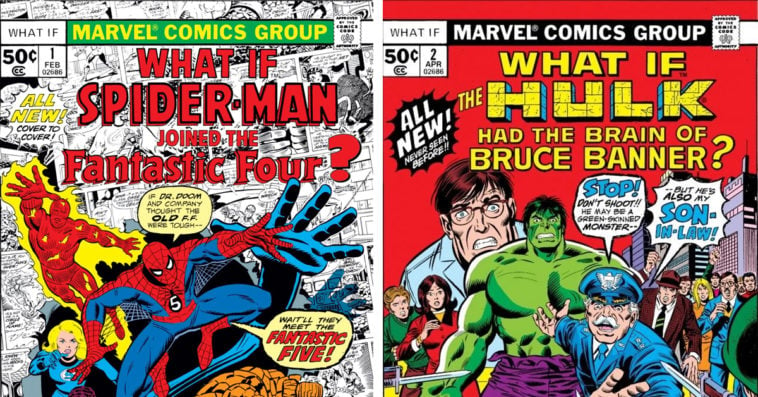 Marvel’s popular What If comic book series is getting an animated adaptation.

Marvel Studios is reportedly producing a new animated anthology series for Disney+ based on the company’s What If comic book series. Though the new show will be overseen by Kevin Feige and Marvel Studios, it will tell stories that are not canon in the Marvel Cinematic Universe (MCU). 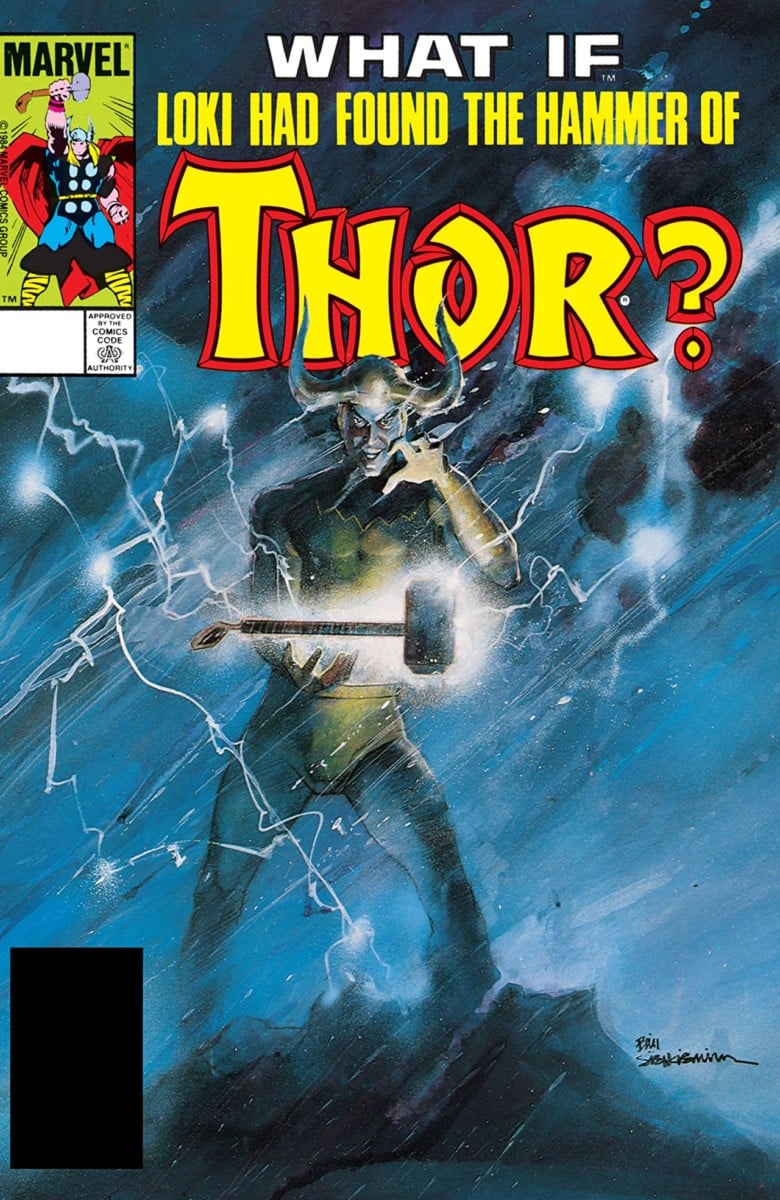 Like its comics counterpart, Disney+’s What If series will feature tales that will take a look at how the MCU might have transpired if major events in its history had not happened as they did in the canon. For instance, as multiple sources confirmed to Slash Film, one of the episodes of the new series will be based on What If Vol. 1 #47, titled What If Loki Had Found the Hammer of Thor?

It’s unclear whether the new show will adapt other storylines from the comics other than the abovementioned issue. But it’s possible that some episodes will present completely new premises. 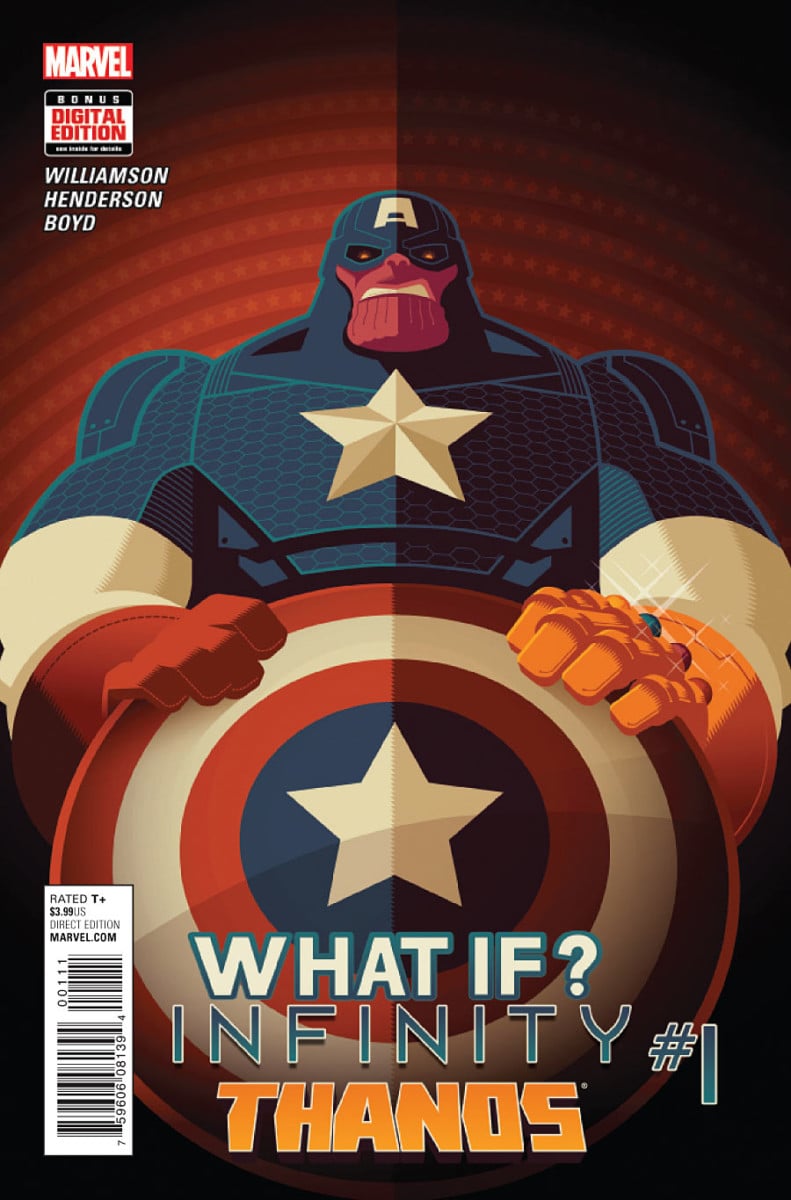 Since animated series require much less time from actors compared to live-action projects, it’s likely that main actors from the MCU would reprise their roles on Disney+’s What If. However, as pointed out by Nerdist, Marvel Studios also has the option to cast different actors for the series, most especially if they have a limited budget.