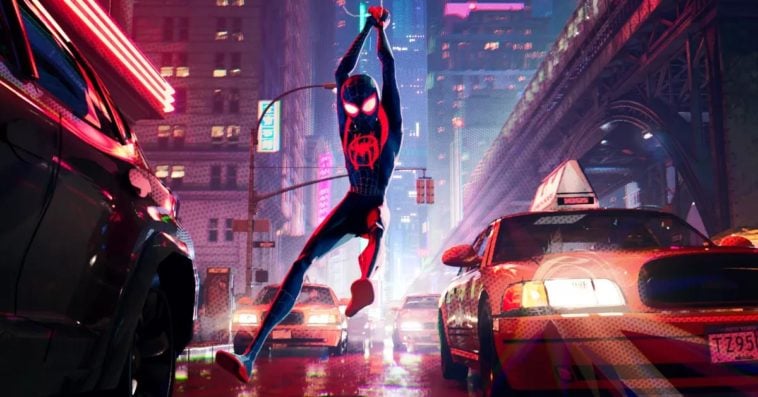 Film producer Amy Pascal has revealed a lot of new details about the Spider-Man: Into the Spider-Verse sequel and spinoffs that are currently being developed at Sony Pictures.

In a recent interview with Vanity Fair, Pascal said that the follow-up to the just-released Spider-Man: Into the Spider-Verse will explore the romance between Miles Morales and Gwen Stacy — a thread from the original script for the first movie that ultimately didn’t make it to the final cut.

Directed by Joaquim Dos Santos (Avatar: The Last Airbender, Voltron) and written by David Callaham (Wonder Woman 1984, Zombieland 2), the sequel will serve as a launching pad for the Spider-Women spinoff. Written by Bek Smith, the spinoff will revolve around Spider-Gwen, Jessica “Spider-Woman” Drew, and Cindy “Silk” Moon. Aside from costarring in the animated Spider-Women spinoff, Silk is also reported to be getting her own live-action film in what insiders have been calling as Sony’s Universe of Marvel Characters (SUMC).

The concepts for the Spider-Women spinoff and the Silk solo movie are taken directly from recent runs of Dan Slott’s Spider-Verse comic book — a conscious choice made in line of a wider mandate at Columbia Pictures to stay true to the source material.

“I think it’s great that we’re going to be able to tell movies about female superheroes in this realm, and in the live-action realm as well, because I believe that there are going to be characters that really resonate for people,” Pascal said of Sony Pictures’ decision to produce female-led films in the Spider-Verse. “They’re funny and quirky and different, and heroic in all kinds of different ways.”

Though all characters introduced in Spider-Man: Into the Spider-Verse can potentially lead their own standalone Spider-Universe project, Pascal is particularly excited by the spinoff potential of John Mulaney’s Looney Tunes–esque Spider-Ham. “Of course! You can imagine how much the kids love that character,” Pascal explained of her enthusiasm about the possible spinoff. 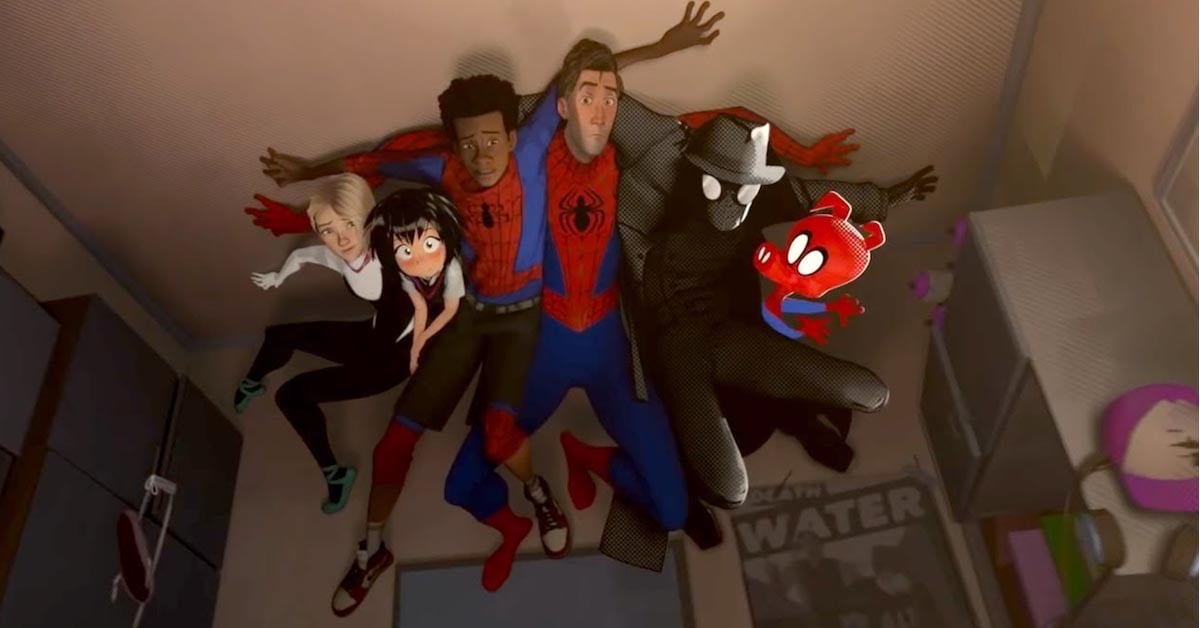 Also on the live-action front, Pascal said that there’s still a chance Sinister Six will come to life. “I’m just waiting for Drew to be ready to direct it,” the film producer said of the all-Spider-Man-villain team-up movie based on an old script by Drew Goddard. “I would do anything with Drew Goddard. I’m just waiting for him to tell me he wants to.” Interestingly, in an interview with The Hollywood Reporter in October, Goddard said that the film could still see the light of day.

Since it’s just been a couple of weeks since Spider-Man: Into the Spider-Verse opened in theaters, release dates for its sequel and spinoffs are yet to be announced.