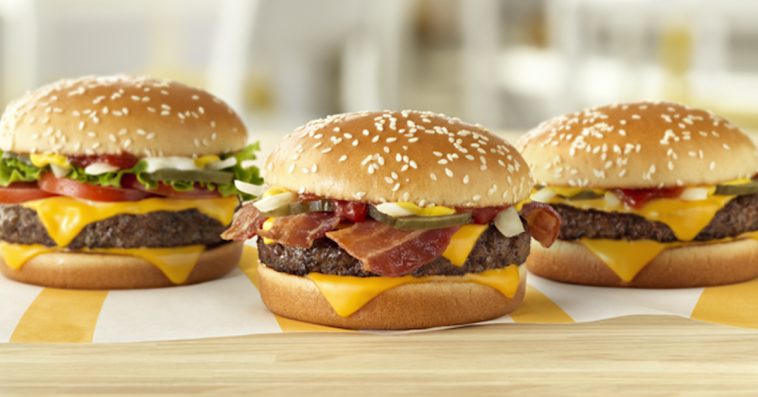 In a recent interview with Reuters, Impossible Foods CEO Pat Brown revealed that they have given up trying to win a coveted deal to supply McDonald’s with plant-based burger patties because the fake meat company doesn’t have the capacity to meet the demand of the world’s No. 1 fast-food chain.

“It would be stupid for us to be vying for them right now,” Brown admitted, referring to McDonald’s. “Having more big customers right now doesn’t do us any good until we scale up production.”

Impossible Foods has had capacity issues before, so the decision to stop pursuing a deal with McDonald’s at this point in time is acceptable. In fact, hamburger chain White Castle suffered a month-long shortage of Impossible Slider patties due to capacity issues last June.

“I wish we had vastly more capacity than we do right now because the demand is high,” Brown added. According to Reuters, Americans spend an average of $3,500 per person on food away from home, and that’s exactly why Impossible Foods and its competitors like Beyond Meat are all keen to score partnerships with fast-food chains.

Though Impossible Foods has backed out of the McDonald’s deal, Brown made it clear that they would still want to partner with the fast-food chain in the future.

“When we are ready to do it, we would certainly like them to be a customer,” Brown said. “[But] right now, if McDonald’s said they wanted us to be in all the restaurants, we’d have to say ‘Sorry, we can’t do it.’” 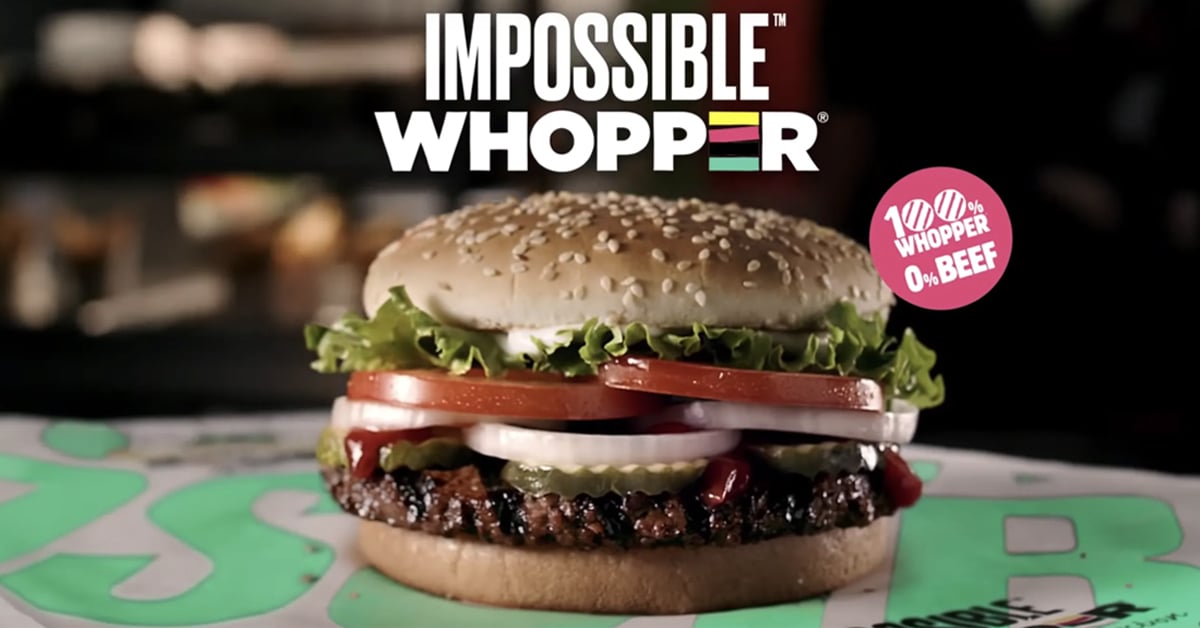 Instead of trying to score a deal to McDonald’s scale, Impossible Foods is working hard to more than double its production to add new little clients and meet the growing demand of its existing customers, including Burger King. Last year, Impossible Foods joined forces with Burger King to launch its soy-based Impossible Whopper in the United States.

Meanwhile, Beyond Meat told Reuters that talks between them and McDonald’s are going “very well,” noting that their new and upcoming facilities around the world will help them meet McDonald’s demand for plant-based burgers not just in the United States, but overseas as well.

“We would have to work with them (McDonald’s) on timing but, yes, we would be able to meet their demand globally,” Beyond Meat’s chief growth officer Chuck Muth said. 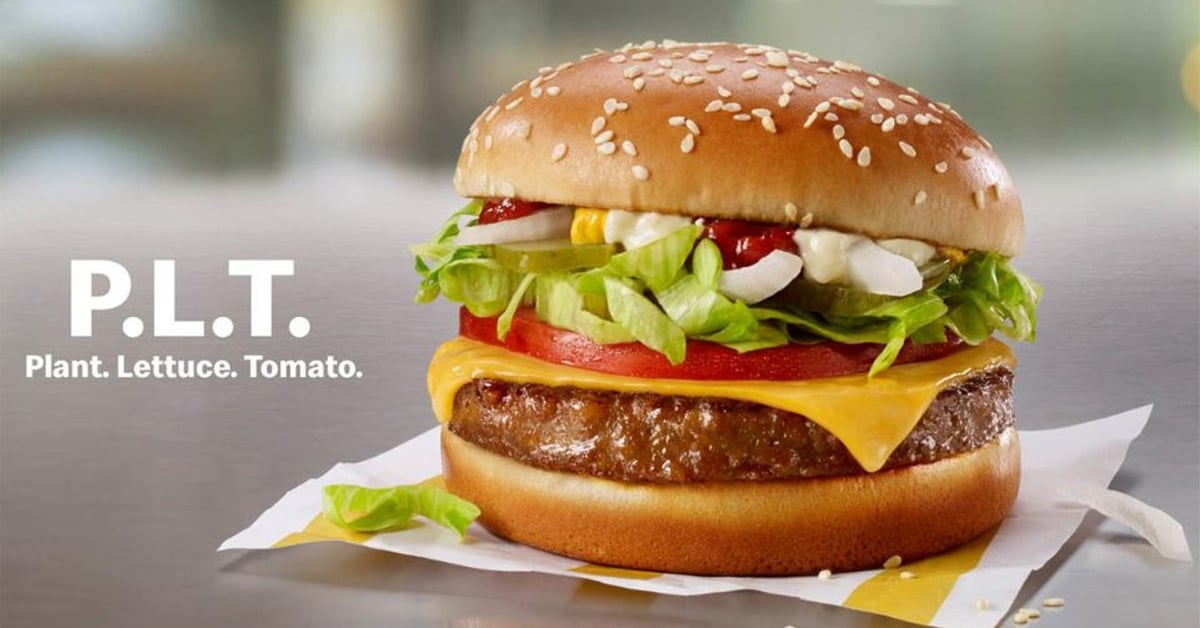 Unlike Impossible Foods, Beyond Meat has already partnered with McDonald’s for a project. Last September, McDonald’s launched a 12-week test of a P.L.T. burger in Canada using Beyond Meat’s plant-based burger patties. Though the fast-food chain didn’t release any details on the results of the Canada test, that short project seemed to be the start of a long-term partnership between the two companies.