Following a successful test run, Burger King will be serving Impossible Whopper in all its 7,200 restaurants across the country beginning August 8th.

The plan for a nationwide rollout of Burger King’s very own plant-based burger was announced just a few weeks after the fast food chain started running a regional test of the product at select locations in and around St. Louis last April.

Made with plant-based ingredients from California company Impossible Foods, Impossible Whopper’s flame-grilled patty tastes so much like the real deal that some diners mistake it for beef. In fact, Burger King’s chief marketing officer, Fernando Machado, previously told The New York Times that even the burger chain’s corporate staff couldn’t distinguish the Impossible Whopper from the original Whopper. “People on my team who know the Whopper inside and out, they try it and they struggle to differentiate which one is which,” shared Machado. 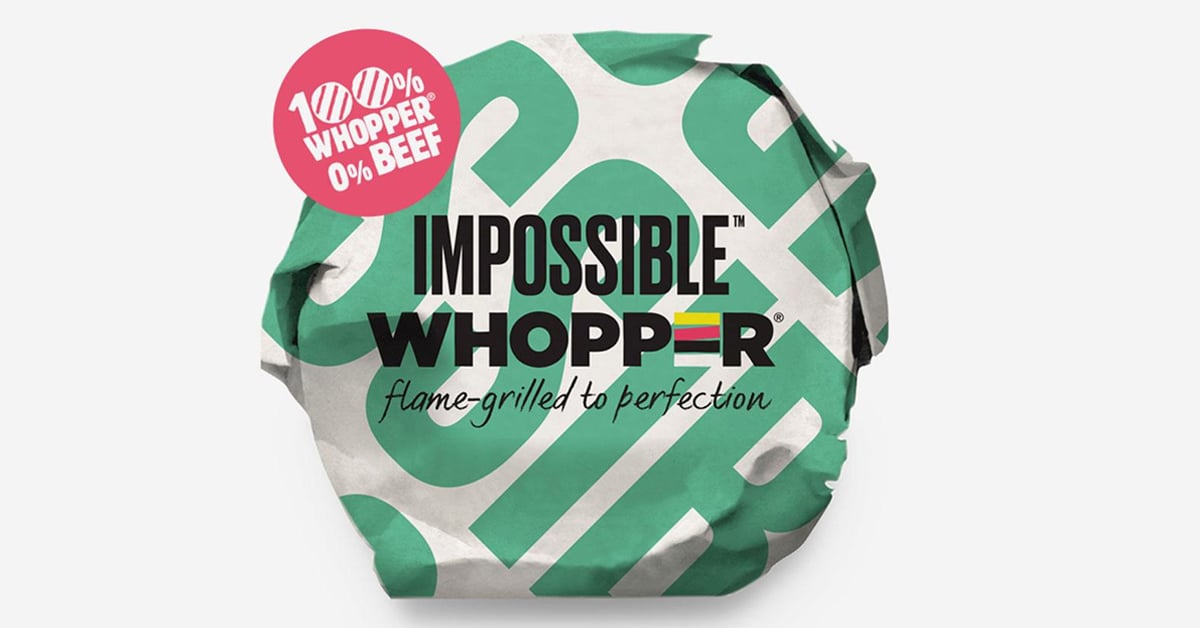 Starting August 8th, burger lovers can also use DoorDash and the Burger King app to order the Impossible Taste Test, a $7 meal with both the original Whopper and the Impossible Whopper.

Despite its upcoming nationwide rollout, Impossible Whopper is not part of Burger King’s permanent menu yet. The chain said that the burger will only be available for a limited time. While it’s unclear why that’s the case, Fast Company reported that it could either be because Impossible Foods is having challenges in keeping up with demand or because the Burger King is still studying Impossible Whopper’s viability on its menu.