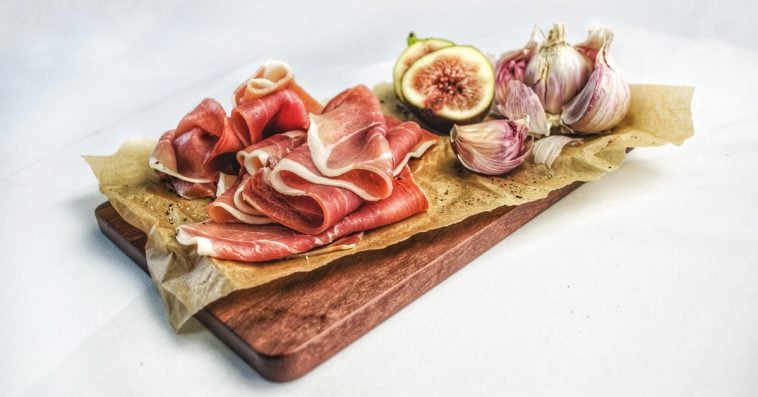 Impossible Foods is looking to add fake bacon to its product portfolio.

During a Q&A following the launch of Impossible Pork at CES on Monday, Impossible Foods CEO Pat Brown was asked if they’re going to make plant-based bacon at some point in the future, and much to the surprise of many, the company is actually already working on it.

“Of course we are, and in fact, we’ve already played around with it,” Brown revealed. “We’re not going to release a bacon product until we feel like anyone who is the most hardcore bacon worshiper thinks it’s awesomely delicious. But we’re definitely on track.”

Brown added that Impossible Foods serving the first kosher bacon cheeseburger is going to be an epic moment. “I think that’ll probably be the most epic moment in the plant-based food movement,” he said.

Though Impossible Foods is already working on fake bacon, it’s not the company’s prime concern as of the moment. Asked which among the company’s test products is going to hit the market next, Brown noted that fish and other seafood are high on the company’s priority list.

“I’ll just say that there are some that are obvious from the environmental standpoint,” Brown said. “[But] if it’s a food that comes from animals today, you can be sure that people on our R&D team are working on a more delicious, healthier and vastly more sustainable plant-based alternative.”