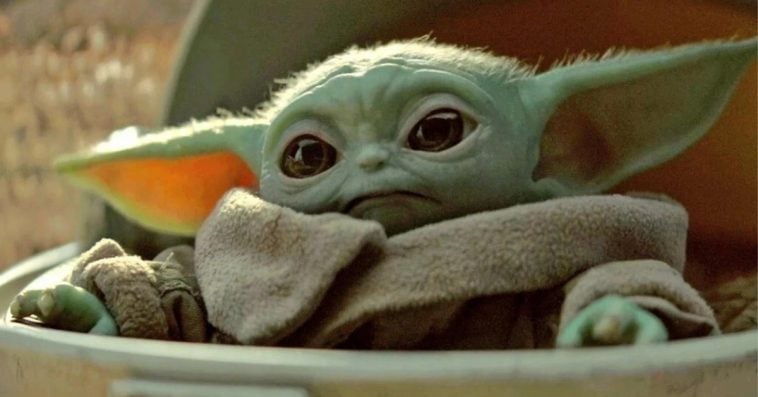 There has been a high demand for Baby Yoda toys ever since the tiny cute character made his first appearance at the end of the series premiere of The Mandalorian. But since Disney didn’t produce any official Baby Yoda merchandise ahead of the show’s debut to avoid any spoilers surrounding the character, several Etsy stores have stepped in to fill that void by creating and selling unofficial Baby Yoda toys.

The bootleg market has been able to capitalize on the Baby Yoda fever until last week, when Disney started issuing takedown notices, reminding Etsy that it owns the intellectual property rights to Yoda and other Star Wars terms. According to a new report by The Verge, Etsy stores with wildly popular Baby Yoda toys found their listings removed, causing some problems on their impending sales.

As with any popular media franchise that makes loads of money from merchandise items, these takedowns are common, and longtime Etsy sellers have probably experienced this once or twice in the past. In fact, Etsy stores that were targeted by Disney have already re-listed their Baby Yoda products under different names to avoid copyrighted keywords that might draw the attention of the Mickey Mouse company.

Etsy refused to comment on the takedowns but pointed to its Intellectual Property Policy that states: “Etsy reserves the right to disable any listing, shop, or account” in response to intellectual property claims. Disney, meanwhile, has yet to release a statement regarding the matter.