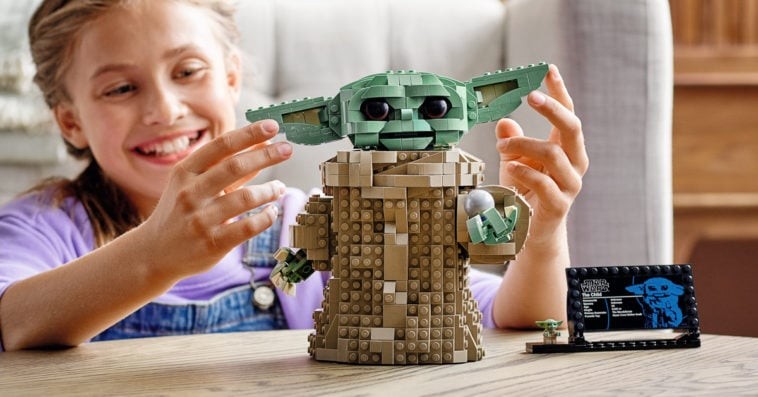 A new Baby Yoda LEGO model has been unveiled on Monday and it captures all the cute features of the breakout character from the Star Wars spinoff, The Mandalorian.

Simply called LEGO Star Wars The Child, the 1073-piece brick-built toy model features a posable head, movable ears, and an adjustable mouth for different expressions. It includes a replica of the razor crest shifter knob ― Baby Yoda’s favorite toy in the Disney+ series ― which can be placed in his hand. Completing the construction set are a LEGO Star Wars minifigure of Baby Yoda and an information plaque that displays the character’s height, age, and other known facts about him. 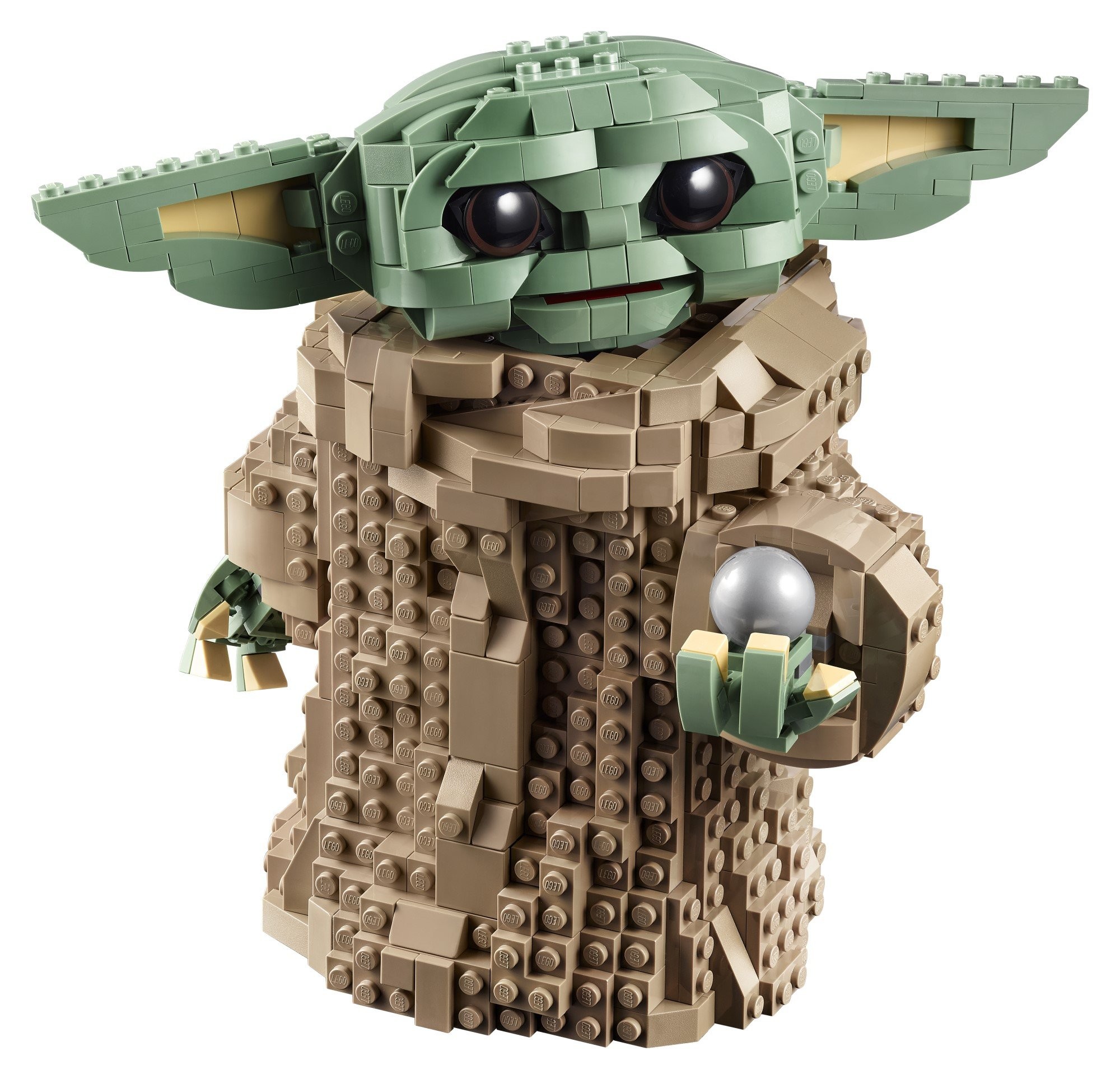 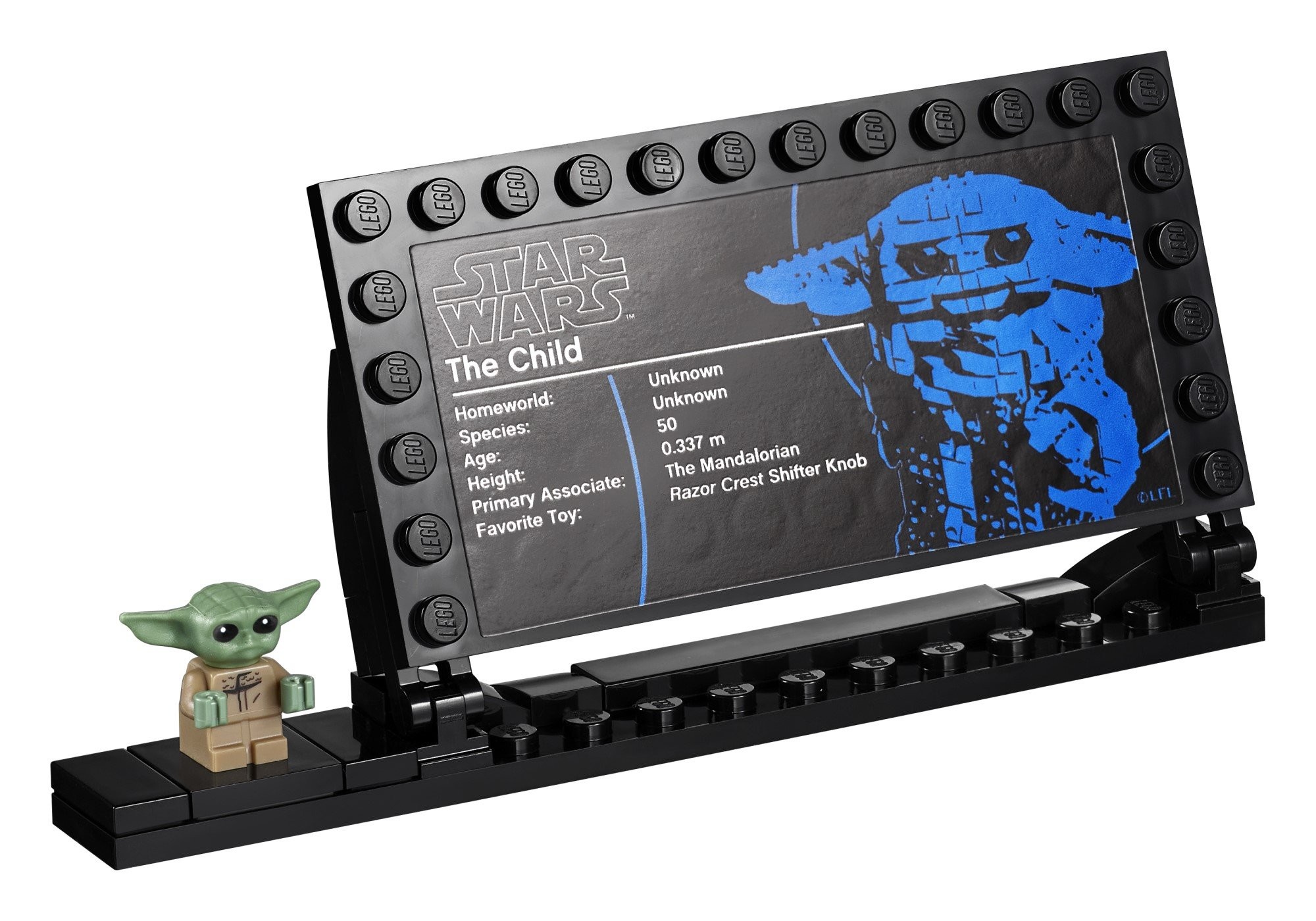 “When I received the challenge to create a LEGO brick-built version of The Child, I knew that I had to get it just right,” LEGO Star Wars design manager Michael Lee Stockwell said in a statement. “The goal was to capture the charm, and above all, the cuteness of the character, so we worked meticulously, choosing and placing each and every brick. We even included authentic details like the gearstick knob – a favorite toy of the Child as seen in the series.”

Suitable for kids aged 10+, LEGO Star Wars The Child comes with step-by-step, illustrated instructions to help new and experienced builders construct the set from scratch. Measuring over 7.5 inches high, 8.5 inches wide, and 5 inches deep, the toy model won’t take up too much space, but is sure to make a huge visual impact to onlookers wherever it is displayed. 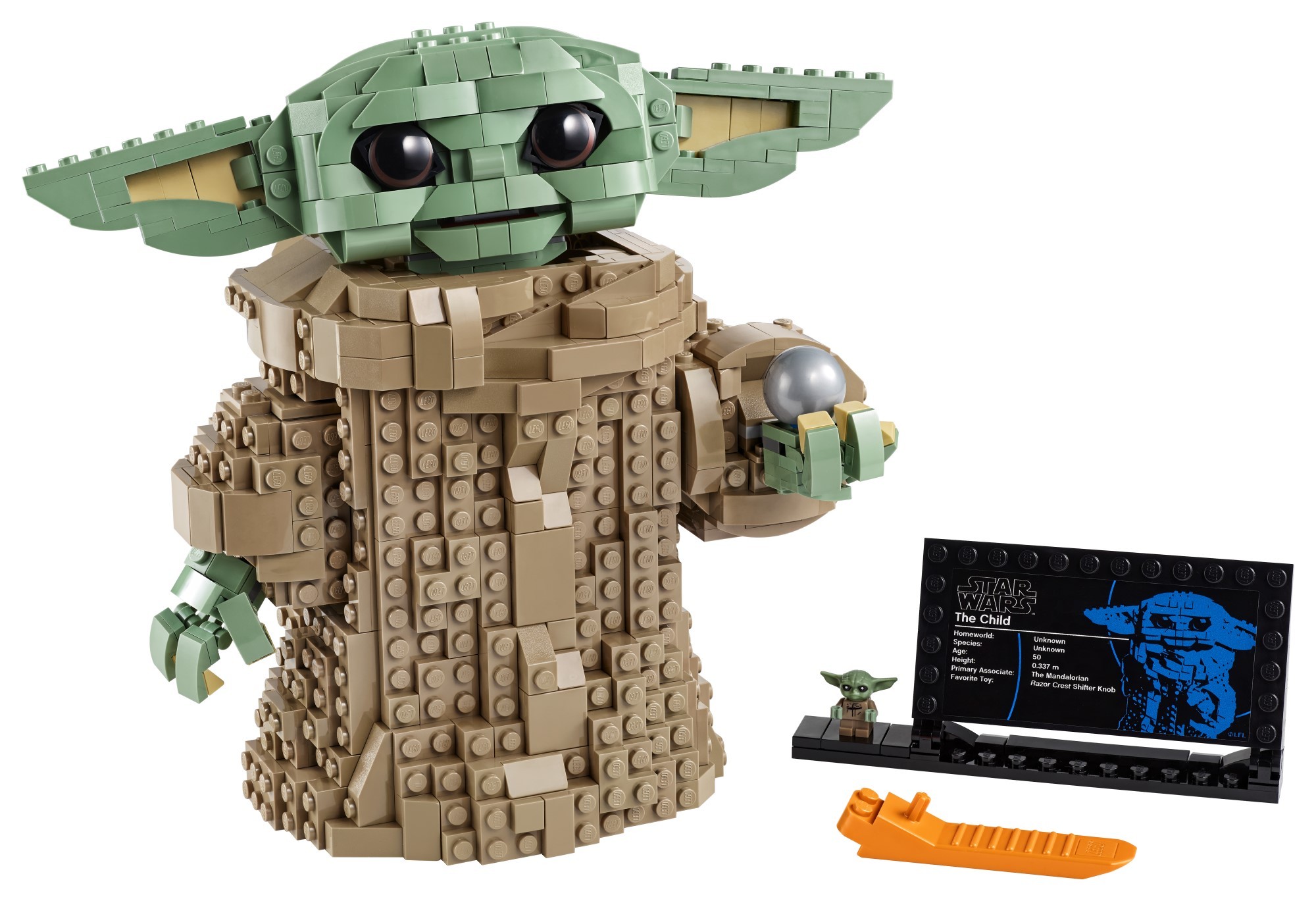 Priced at $79.99, LEGO Star Wars The Child is now available for pre-order at LEGO.com with shipping slated for October 30th.