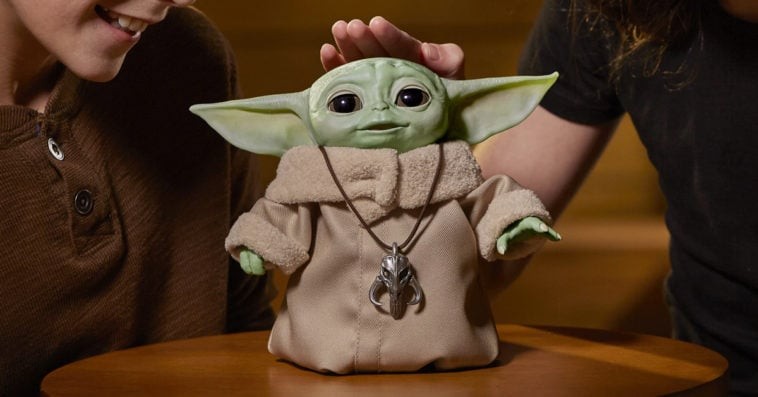 Eight months after it was unveiled at New York Toy Fair in February, Hasbro’s Baby Yoda animatronic toy is finally on sale.

Inspired by the fan-favorite character from the Star Wars spinoff The Mandalorian, the toy looks, sounds, and moves like The Child. Touching the top of the toy’s head activates over 25 sound and motion combinations, including coos, giggles, and babbles. The toy’s ears also wiggle; its eyes open and close; and its head moves up and down and quirks from side to side.

Retailing for around $59.99, the Baby Yoda animatronic toy also harnesses the power of The Force and even takes a nap after exerting too much energy. Though it comes with a Mandalorian pendant, it doesn’t include the bassinet seen in the video below: 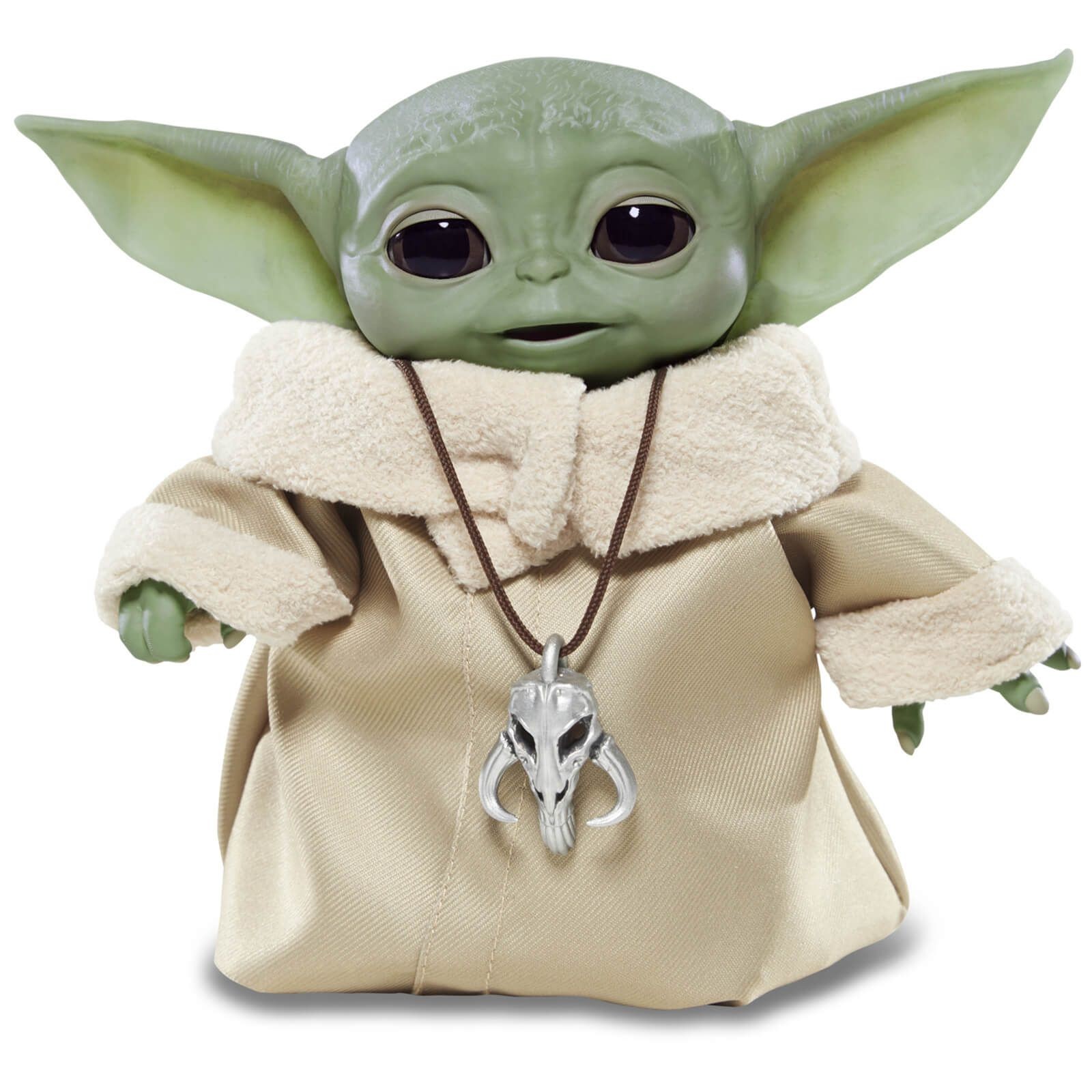 Hasbro, however, is releasing a Baby Yoda animatronic toy that comes with a 3-in-1 cloth carrier, which can be worn on the chest or over the shoulder, and converts into a sleeping blanket. The toy set is now available for pre-order on shopDisney for $79.99. 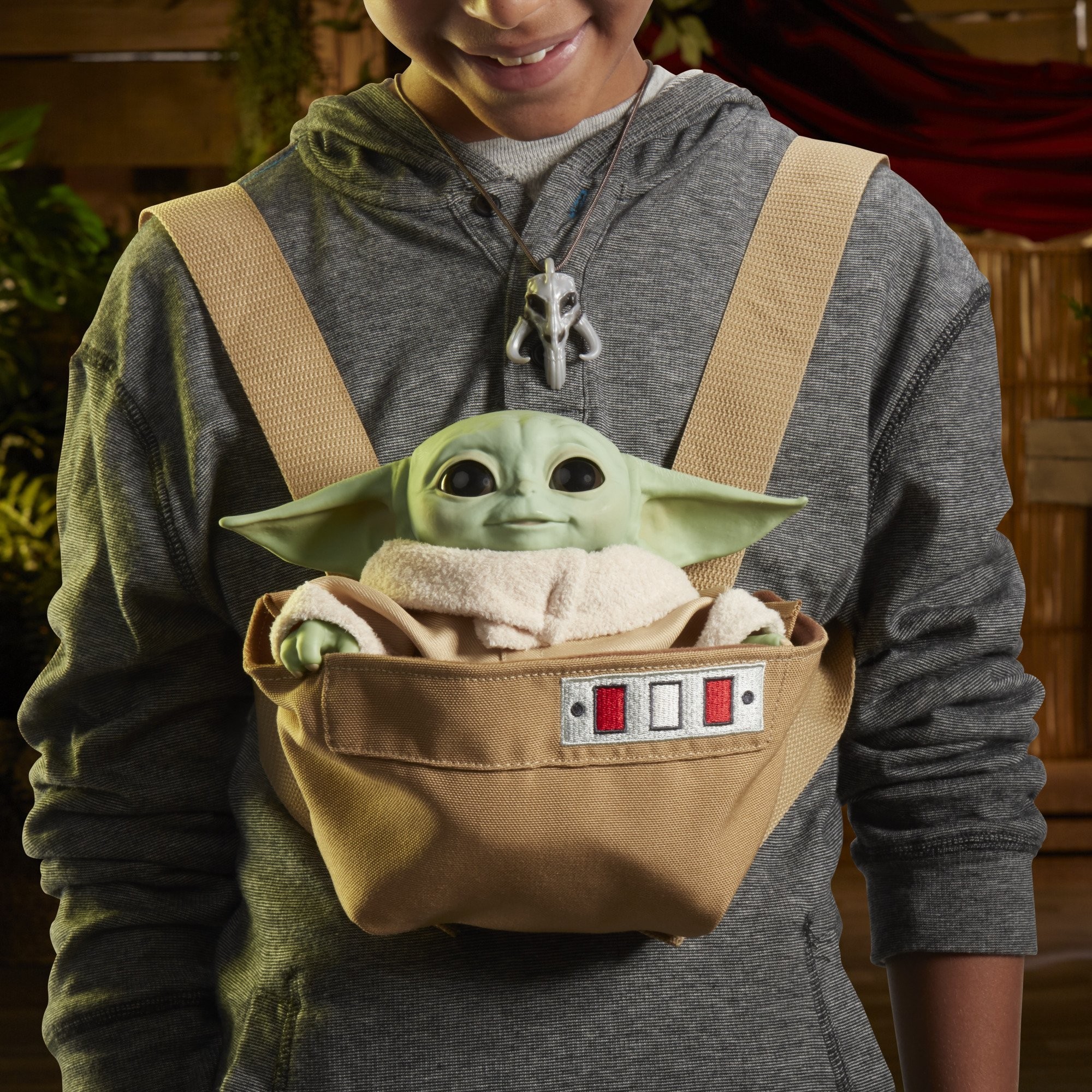 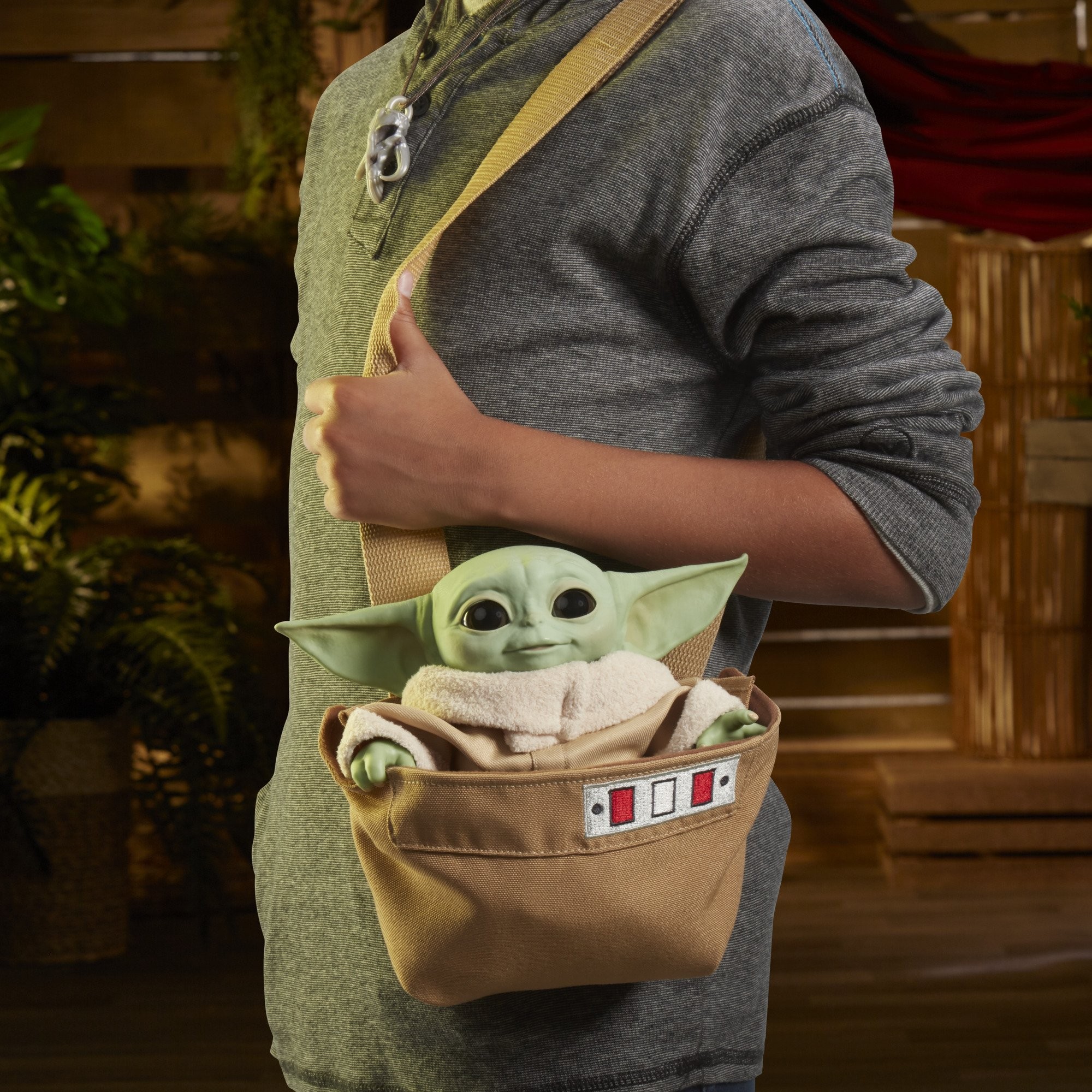 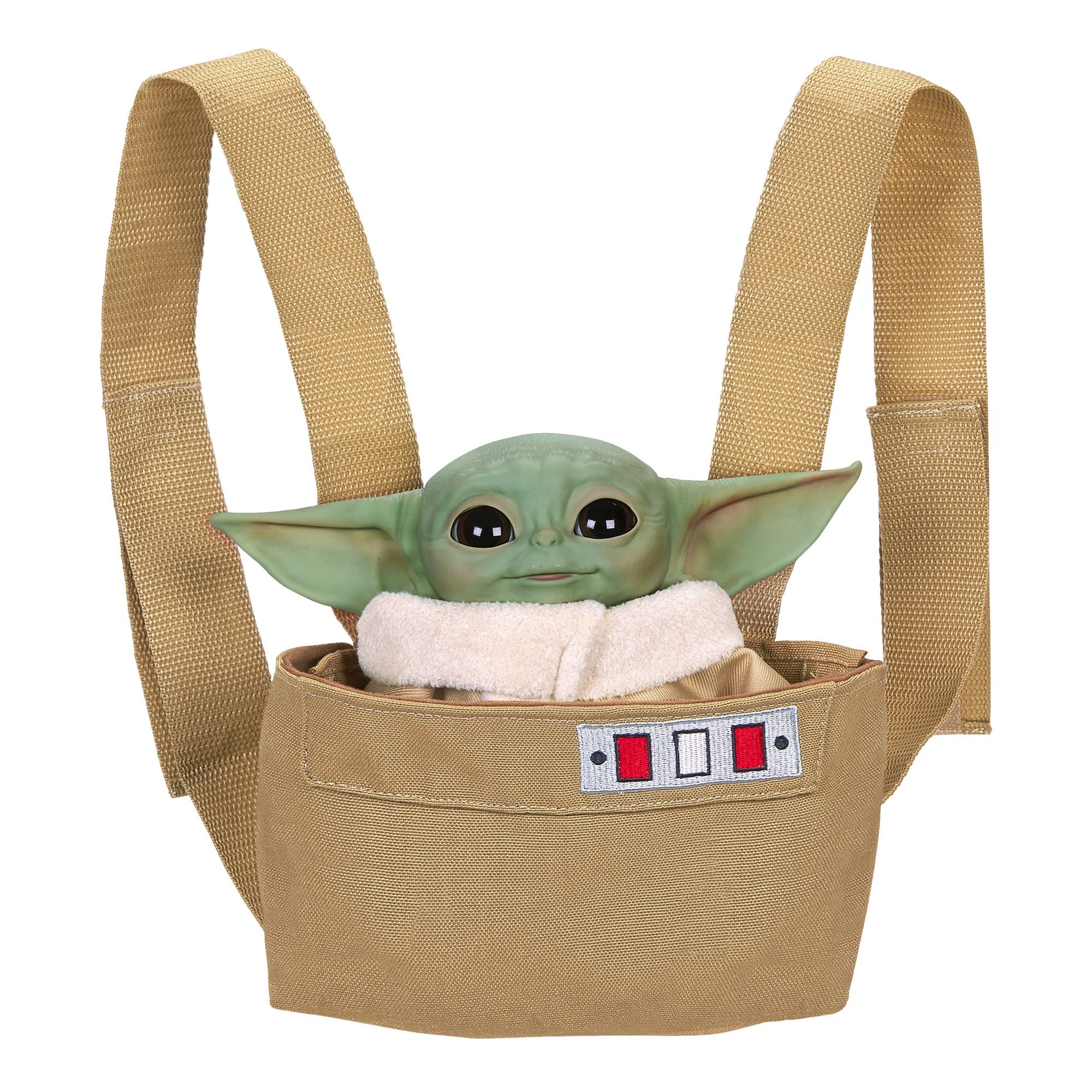 The Baby Yoda Animatronic toy with 3-in-1 carrier is just one of the eight new The Mandalorian toys unveiled on Monday in celebration of the first-ever Star Wars Mando Mondays digital livestream event. Completing the exciting toy lineup are the following: 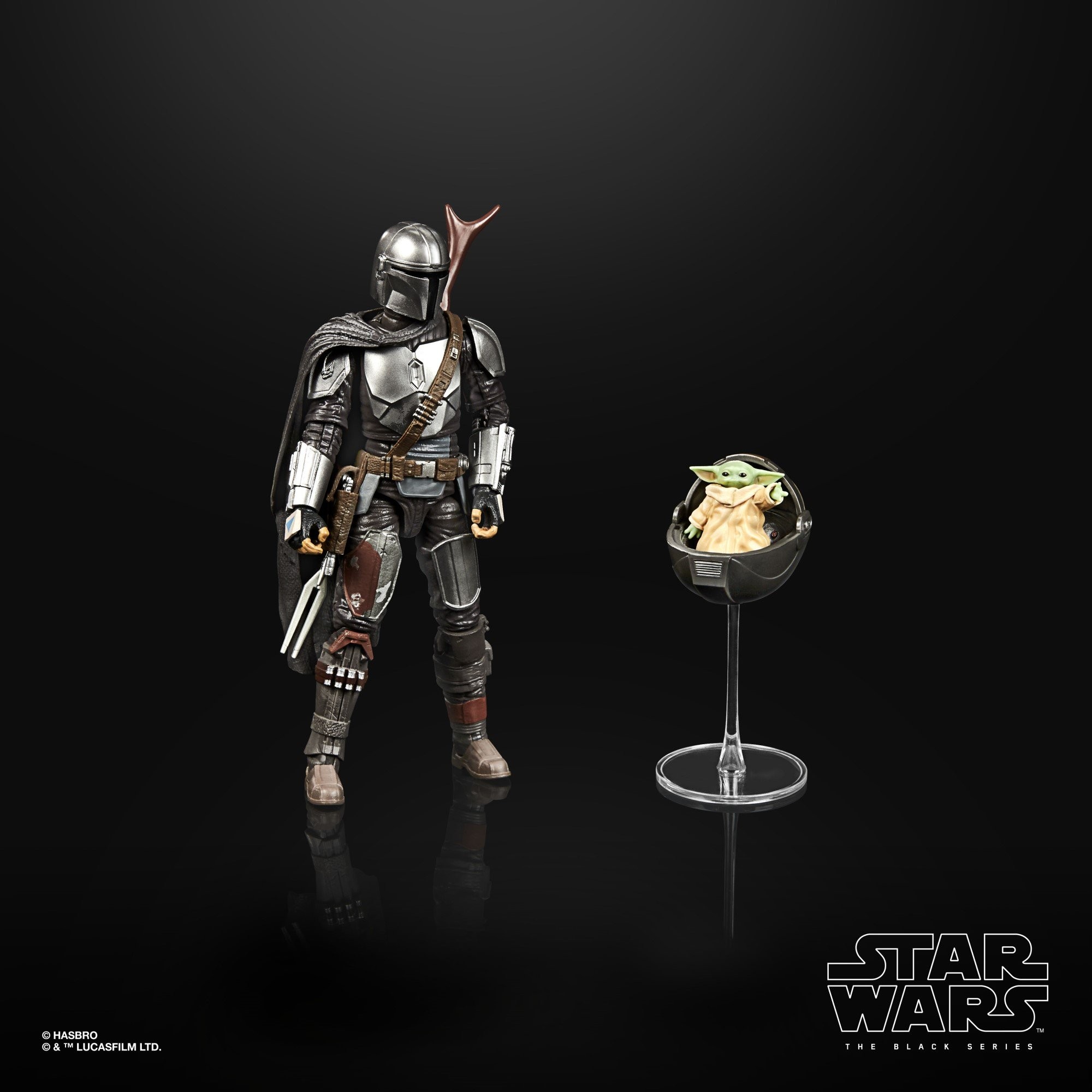 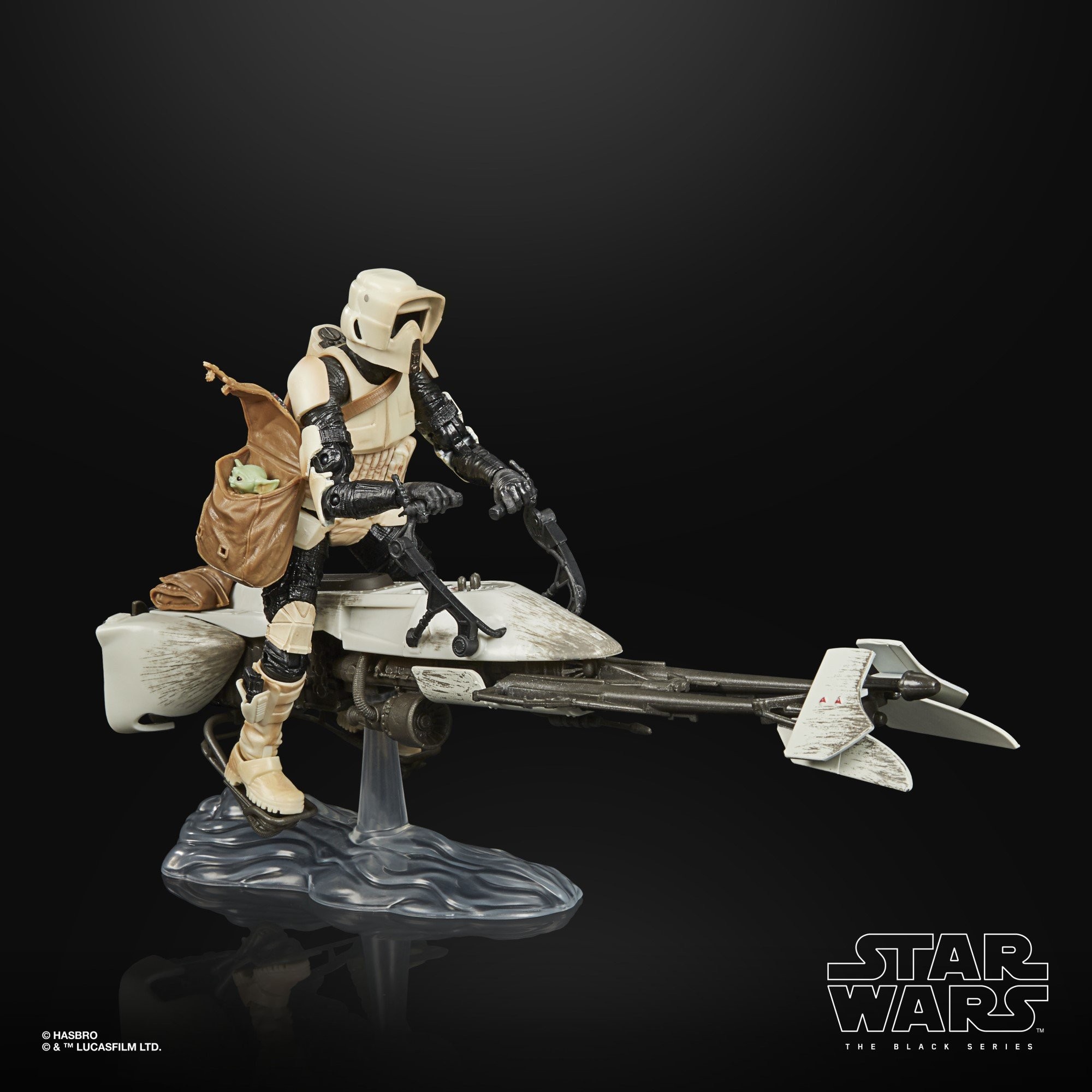 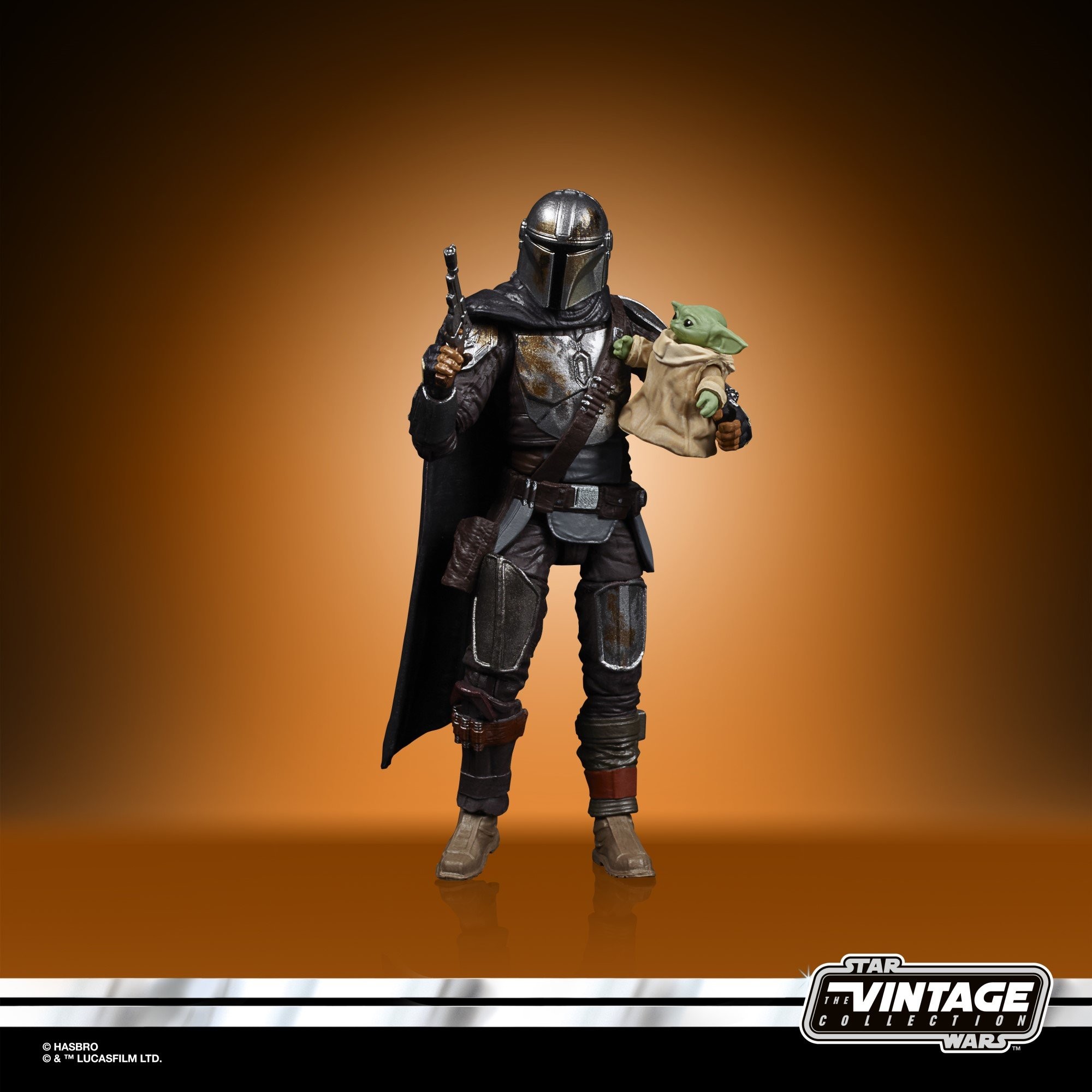 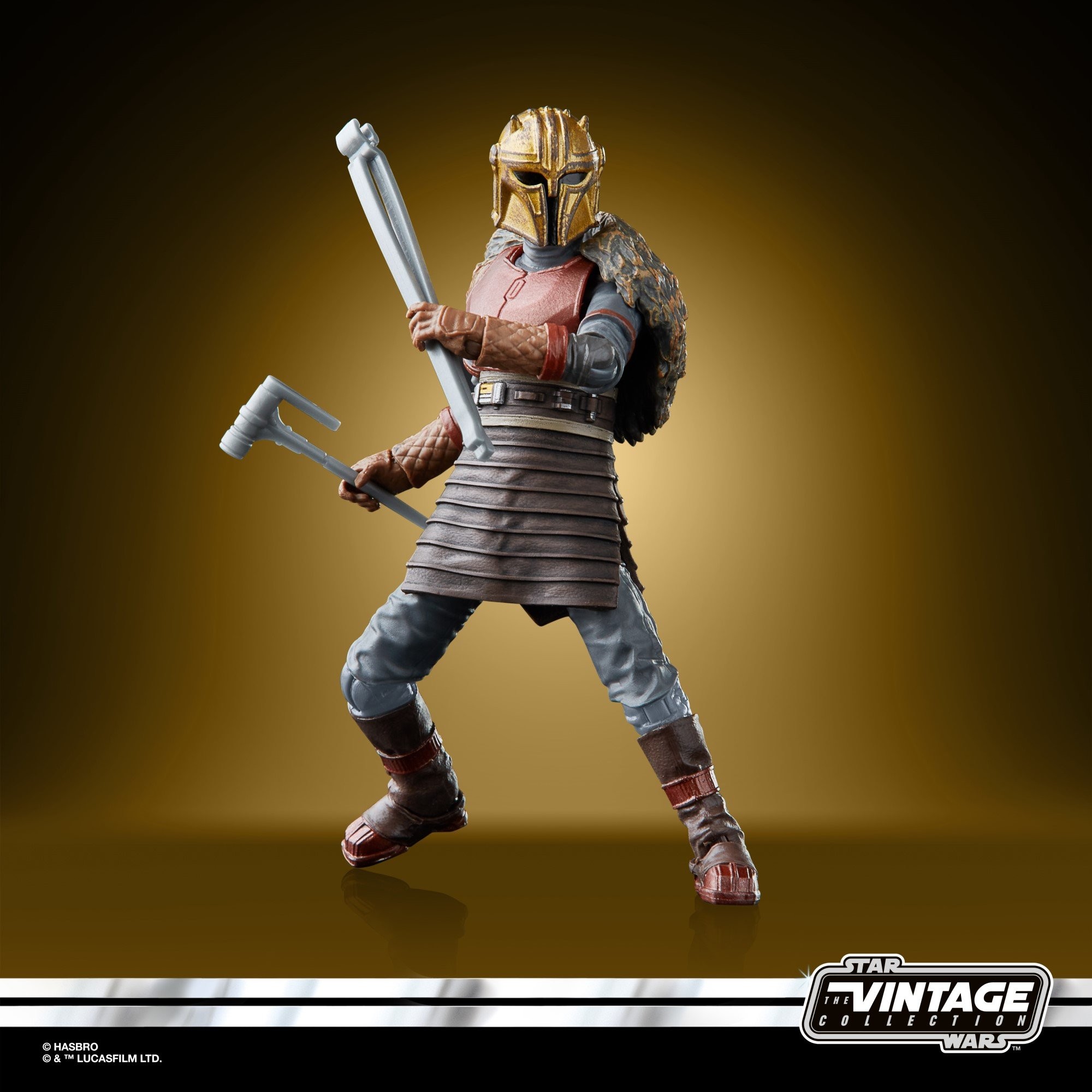 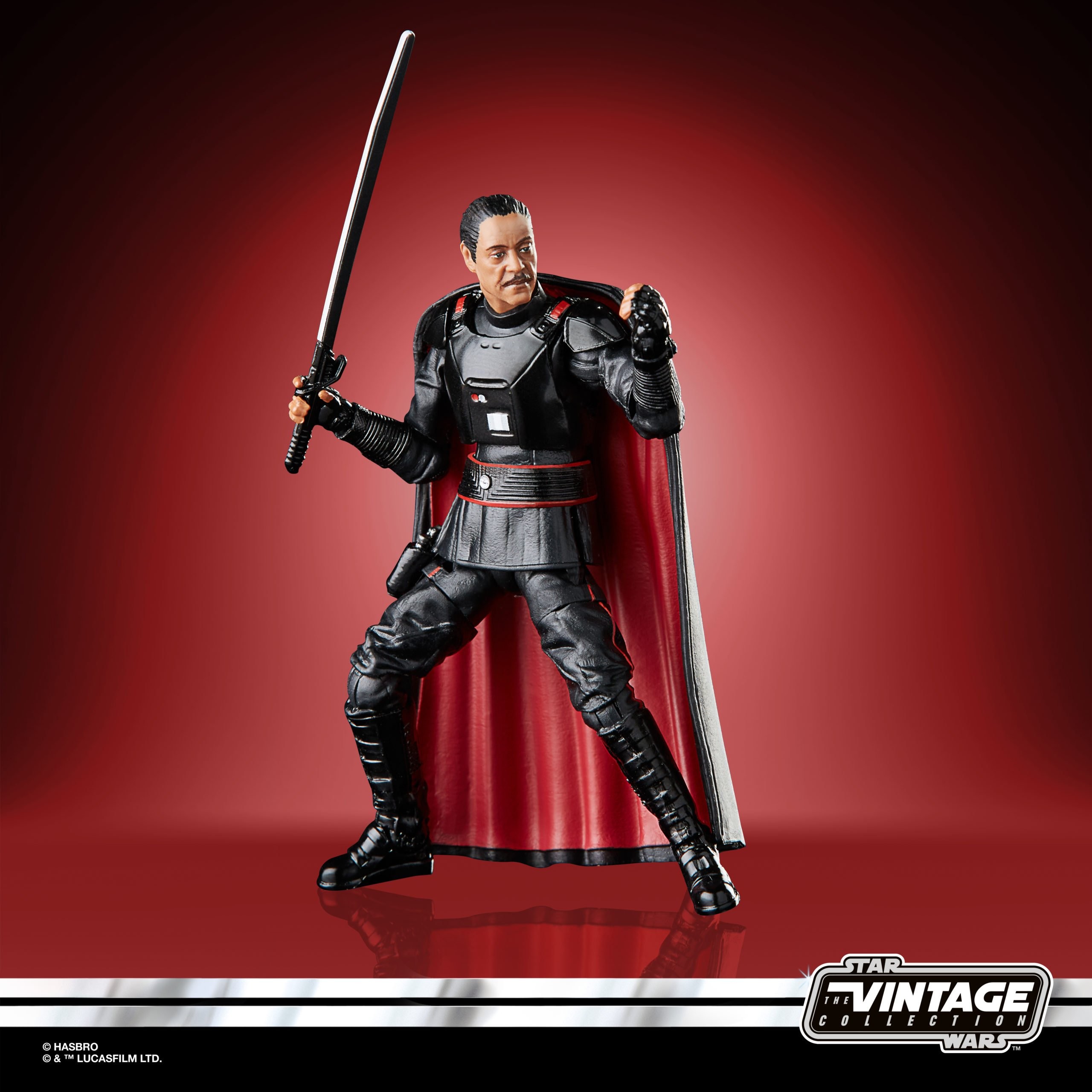 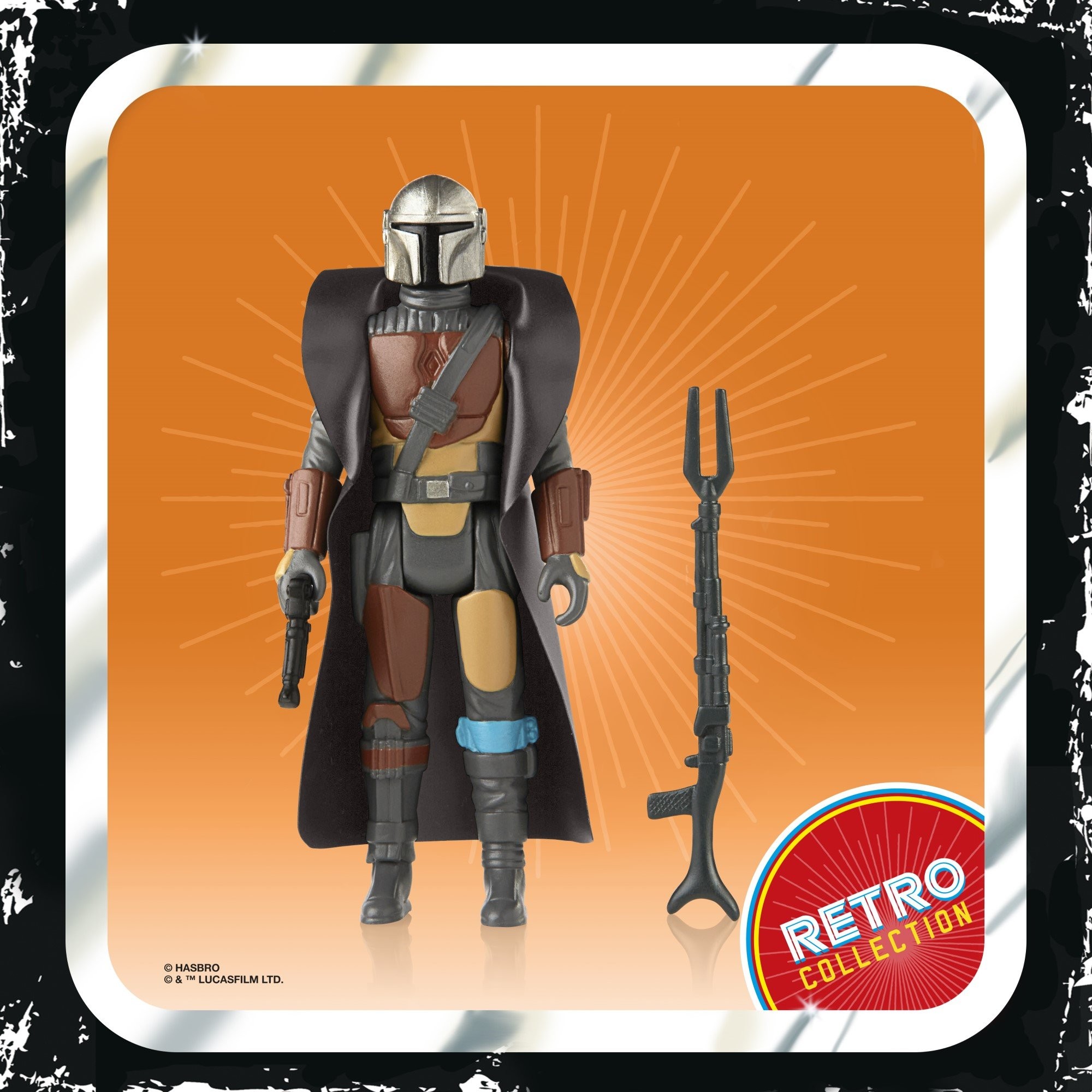 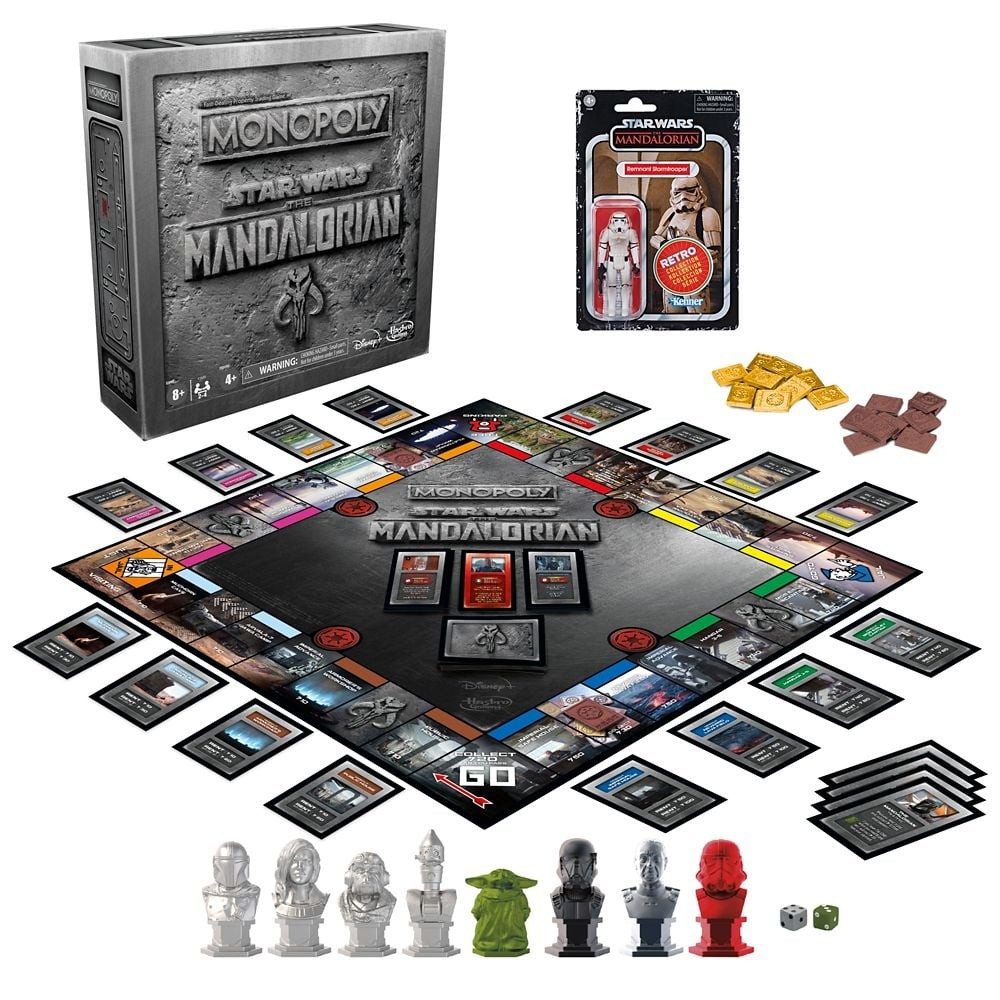 The Mandalorian season 2 premieres on Friday, October 30th on Disney+.