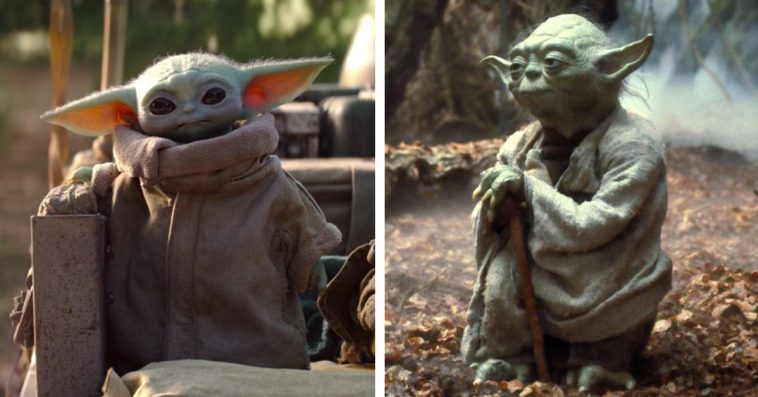 Ever since The Child, aka Baby Yoda, made his debut appearance in the first episode of The Mandalorian last November, lots of fans have speculated that he may be related to the legendary Star Wars character Yoda. The Mandalorian creator Jon Favreau is well aware of this fan theory, but it appears that he isn’t ready to reveal any new background details about The Child just yet.

In fact, Favreau claimed “spoilers” when he was asked by USA Today at the Golden Globes on Sunday if the 50-year-old Baby Yoda is biologically related to the 900-year-old Yoda, who died of old age in the 1983 film Return of the Jedi. “Well, now you’re getting into spoilers. I can’t say,” Favreau responded to the question. “But there are a lot of theories about that.”

While Favreau refused to reveal whether or not Baby Yoda and Yoda are related by blood, he did make it clear that the two characters are not one and the same. “The series (The Mandalorian) timeline takes place after Return of the Jedi,” explained Favreau. “And fans of the original trilogy will remember that Yoda not only passes away but actually disappears. So Yoda exists as a Force Ghost.”

Favreau went on to say that The Child has only been dubbed as Baby Yoda by fans “because there’s no name for the Yoda species.” “It’s the easiest, shortest, most hashtagable way to identify that character,” added Favreau, who also wrote and executive produced the first season of the Disney+ series.

Also at Golden Globes, Taika Waititi, who voiced IG-11 and directed the Season 1 finale of the series, confirmed to the New York Times that Baby Yoda actually has a name of its own. Waititi knows what it is but has no plans to spoil it for the viewers. “I’ll wait for Favreau to give that away,” said Waititi.

Season 2 of The Mandalorian will arrive on Disney+ this fall.