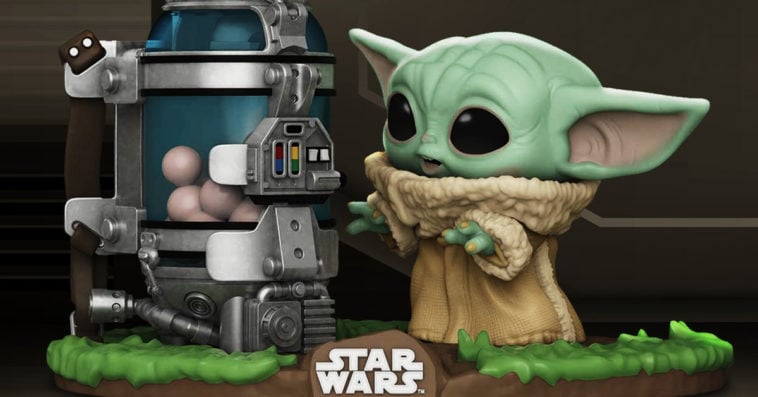 Funko has unveiled a new Baby Yoda Pop! figure on Monday, and it includes the character’s new favorite snack as seen in the latest episode of the Disney+ series The Mandalorian.

In season 2, episode 2 of the Star Wars spinoff, Din Djarin (Pedro Pascal) escorted a female creature called Frog Lady (Misty Roxas / Dee Bradley Baker) from the planet of Tatooine to the estuary moon of Trask because she had eggs that needed to be fertilized by her husband. Though Frog Lady survived the mayhem they encountered on their journey, not all of her eggs did. While Frog Lady was sleeping in the cockpit, Baby Yoda took an interest in her eggs and ate some of them. Though Din repeatedly scolded the Child for doing so, the Mandalorian foundling kept coming back to the egg canister to satisfy his cravings.

Those scenes are the inspiration for Funko’s new Star Wars: The Mandalorian The Child with Egg Canister Deluxe Pop Vinyl Figure, which is now available for pre-order on Entertainment Earth, Amazon, and Walmart. Retailing for around $25, the toy shows Baby Yoda seeing Frog Lady’s egg canister for the first time. Though instructed not to touch things, The Child, like most younglings, obviously has other plans in mind. The figure is slated to be shipped between December 2020 and January 2021. 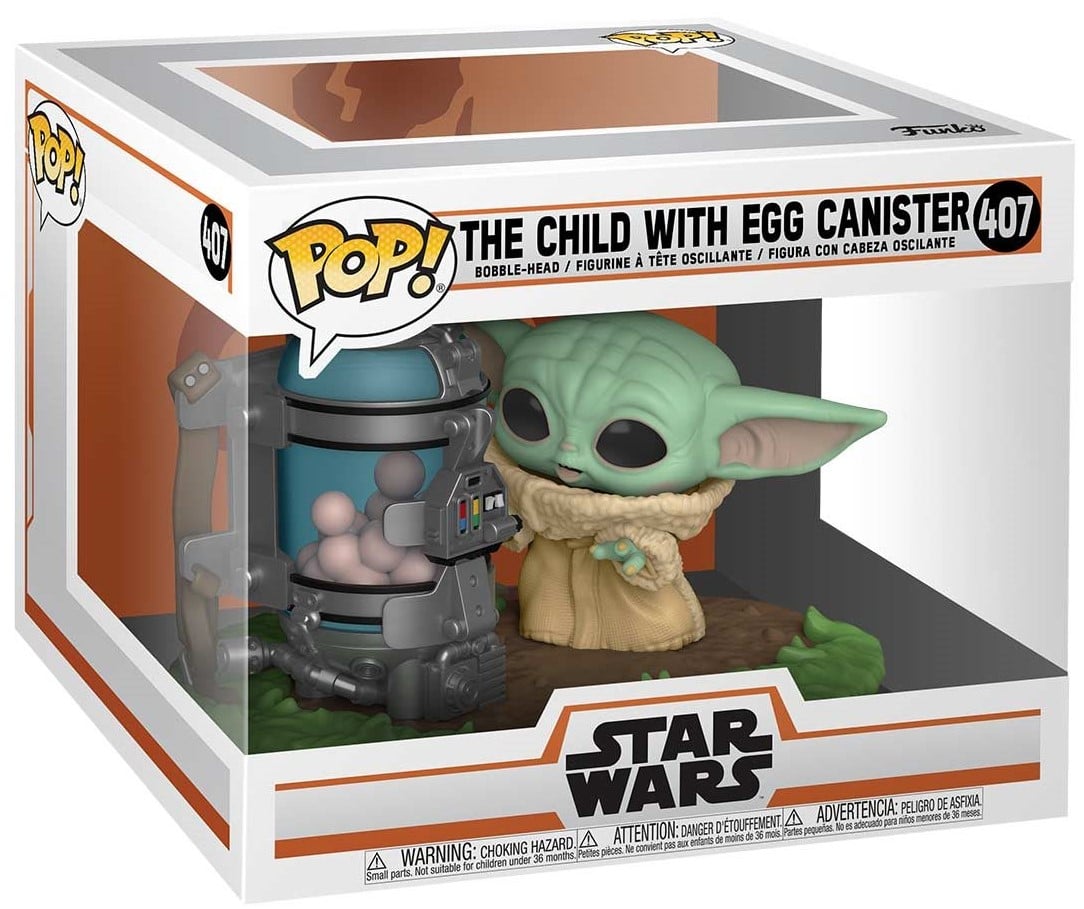 While the toy may upset a number of Star Wars fans the same way Baby Yoda’s egg-eating scenes from the show bothered some viewers, there are audiences who think that there’s nothing personal about Baby Yoda eating Frog Lady’s eggs, as it appears that the Child will eat anything he wants to. As a matter of fact, Baby Yoda also ate one of the terrifying ice spiders when they crashed on Maldo Kreis in the same episode of the series.

The Baby Yoda Funko Pop! figure is one of the six new The Mandalorian merchandise unveiled on Monday in celebration of the third week of Star Wars Mando Mondays digital livestream event. Completing this week’s lineup are the following: 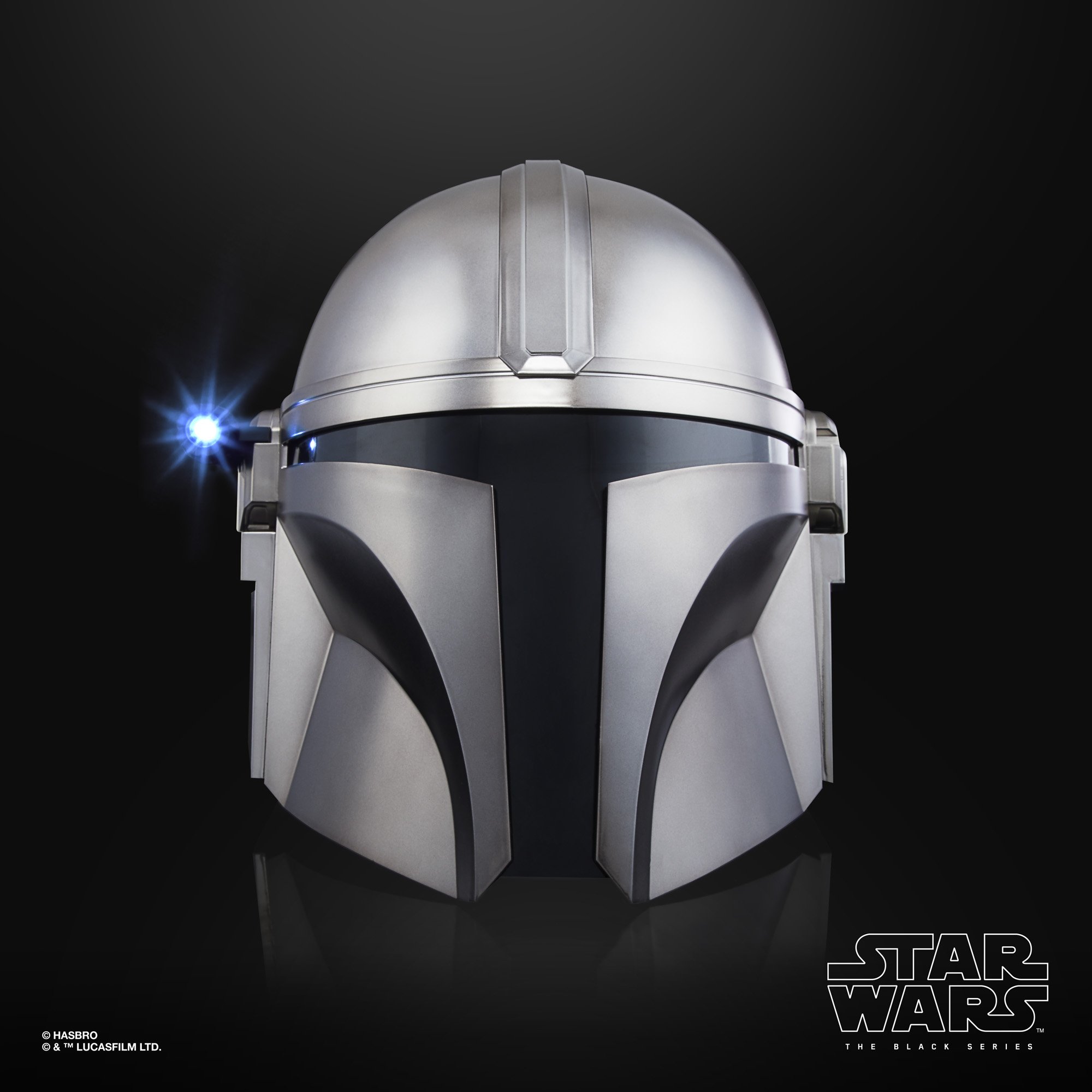 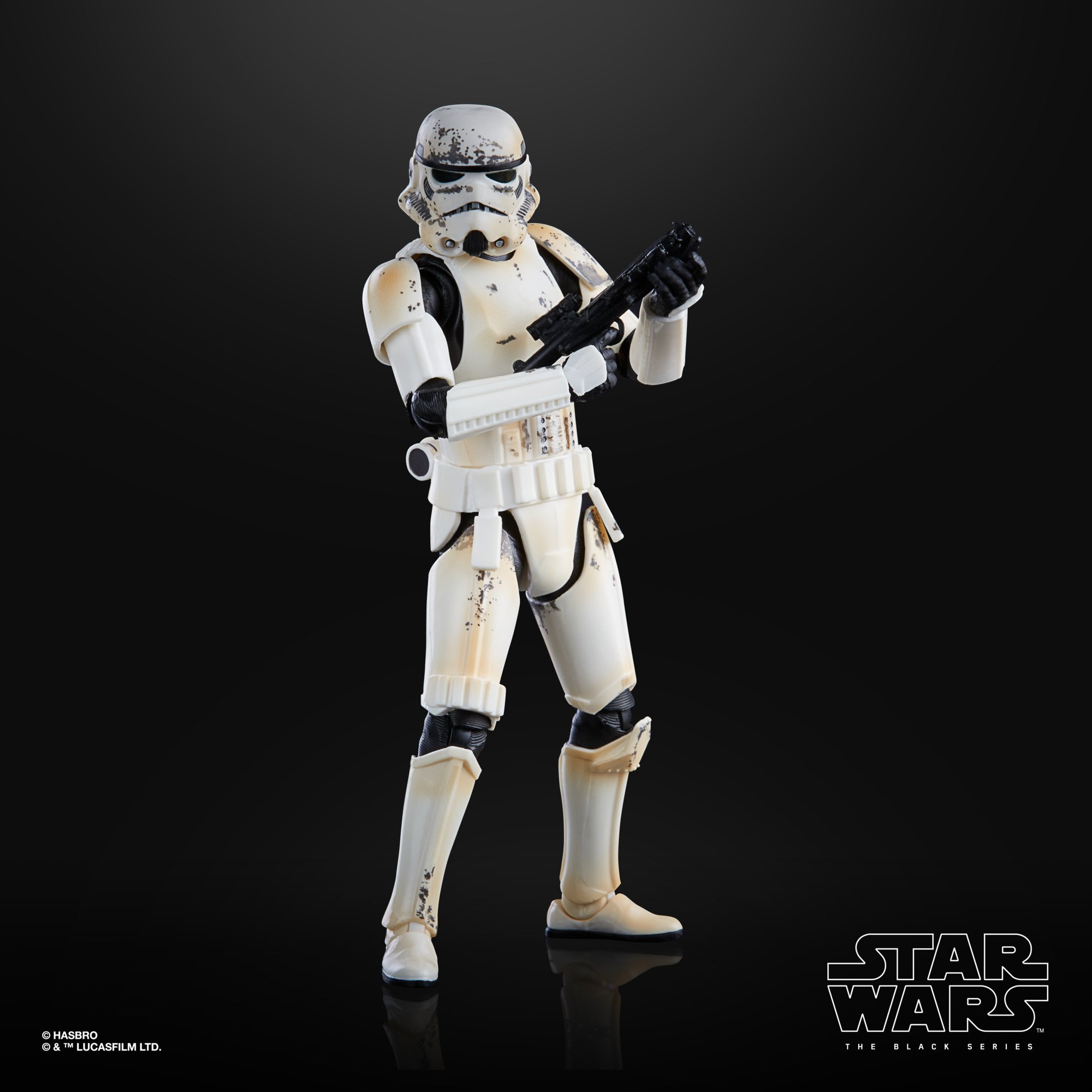 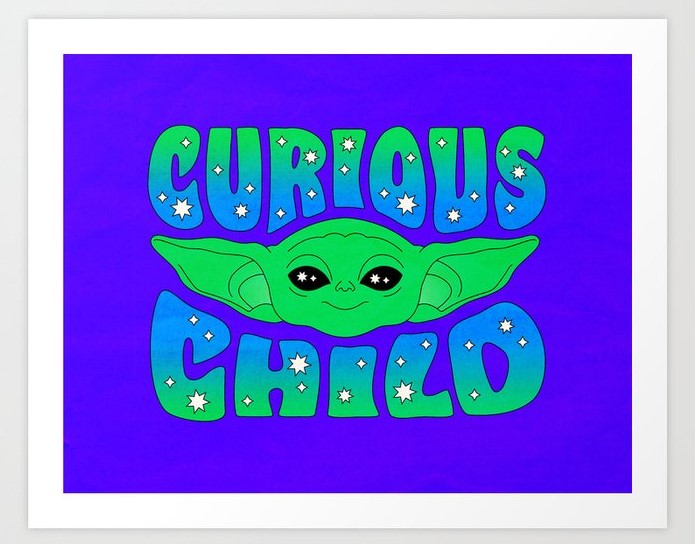 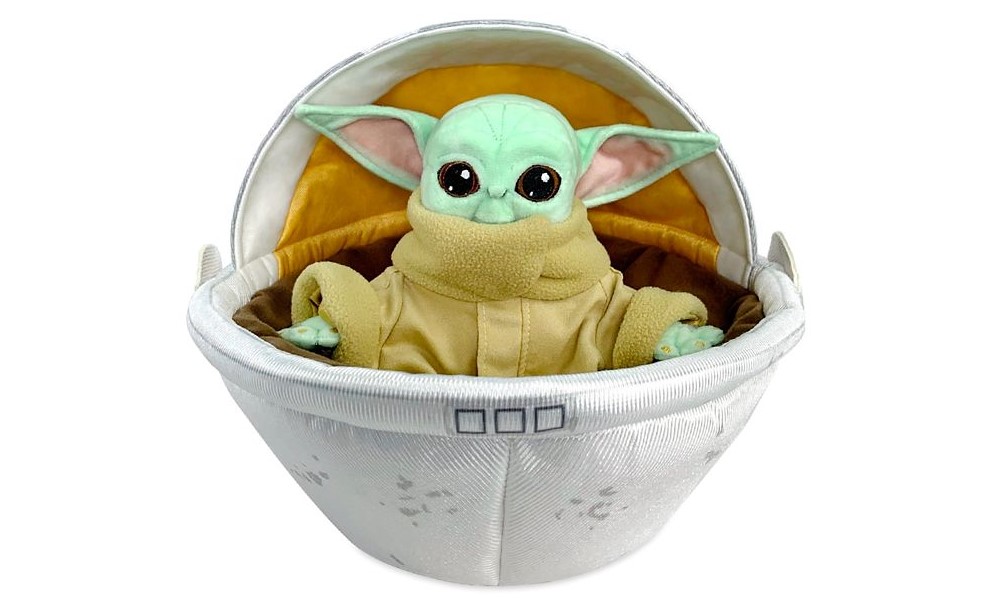 New episodes of The Mandalorian season 2 arrives on Disney+ every Friday.