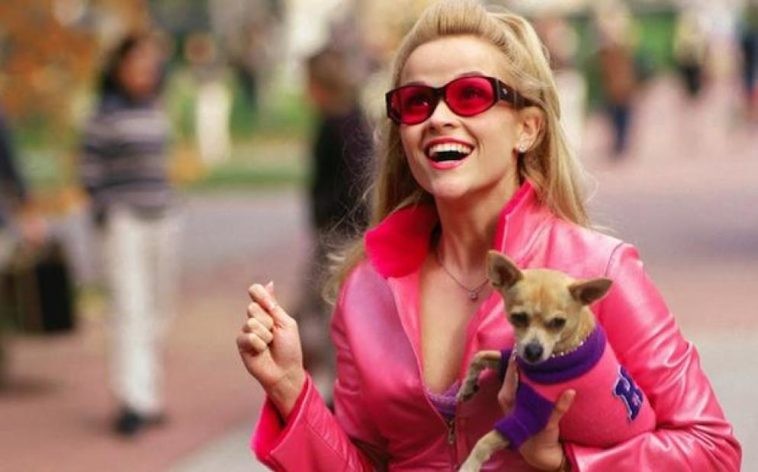 What’s your favorite legal movie with a strong female lead from the early 00s? Some of you probably said Erin Brockovich, while some of the rest of us said Legally Blonde. If you picked the second one, then we have some great news for you – according to reports, there is another sequel could be on the way.

E! News confirmed that Reese Witherspoon is in the midst of talks to take on the role of Elle Woods in Legally Blonde 3. Deadline gave some other details about the prospect; they said that MGM is in negotiations with Witherspoon to also produce the movie. They also reported that Karen McCullah and Kirsten Smith are close to confirming that they will write the film.

In previous interviews, Witherspoon said that she wasn’t sure whether or not she would go back to the franchise. She did hint that the story could be based on Woods running for office.

Both Luke Wilson and Mary Lynn Rajskub have expressed their interest in a third movie.
The original movie made an epic amount of money – it grossed $141m on an $18m budget.

That was all the way back in 2003, so it would be interesting to see if there is still an appetite for the franchise 15 years later. There was a third straight to DVD movie as well, but Witherspoon didn’t star in that movie.

Unfortunately, we won’t be seeing Bruiser Woods back in any new film. The dog who played (?) Bruiser died back in 2016.

On this day – a day of “throwbacks” I give you one of the greatest little dogs…”Moonie” of Legally Blonde fame. I’m sad to say that this morning in Los Angeles he left us. He was a whopping 18 years old. I remember the day I brought him home as a puppy. #RIP #moondoggie #studioanimalservices #moviedog #legallyblonde #chihuahua #chihuahuasofinstagram #reesewitherspoon #famousdogs #bruiser #ellewoods #hollywood #tbt #throwbackthursday @reesewitherspoon @renniedyball ?: online source

Nonetheless, we would love to see Elle Woods return to our screens.