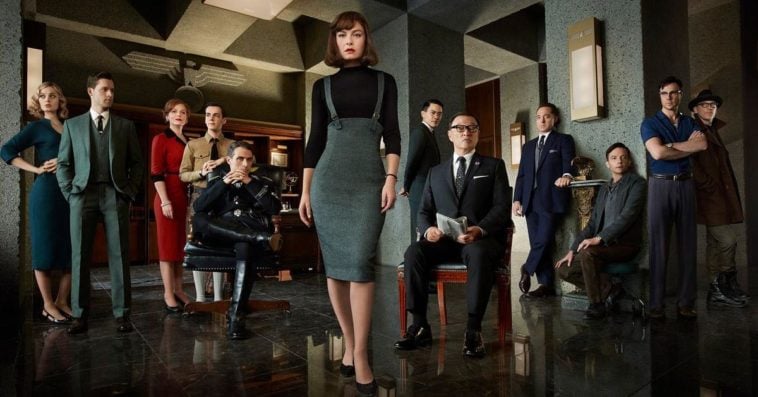 The upcoming fourth season of Amazon Prime Video’s The Man in the High Castle will be its last.

The streaming service’s decision to end the series was revealed in the recently released teaser trailer for Season 4, which is set to premiere in the fall.

Based on Philip K. Dick’s 1962 novel of the same name, the Man in the High Castle portrays an alternative history where the Axis Powers won World War II, and the United States is under the control the Nazis and Imperial Japan. Almost 20 years into their occupation, the Resistance, inspired by mysterious movies that depict a reality similar to our world today, has emerged. Interestingly, the series also features some sci-fi elements, as multiple realities exist in the show as well as characters that can travel between them.

In the final moments of Season 3, Julianna (Alexa Davalos) was revealed to be one of those travelers. To escape Nazi imprisonment, she left the show’s main world and set foot in an alternative reality. The teaser trailer for the final season gives fans a first look at that other world, where she encounters a different version of Smith (Rufus Sewell).

In the show’s main world of the show, John is a Nazi, and he and Julianna are enemies. But in this other world, Smith seems to be a good person. As a matter of fact, at the latter part of the teaser trailer, Juliana and Smith are seen dancing together. There’s also a voiceover of Smith saying, “Julianna, you don’t have to face anything alone.” 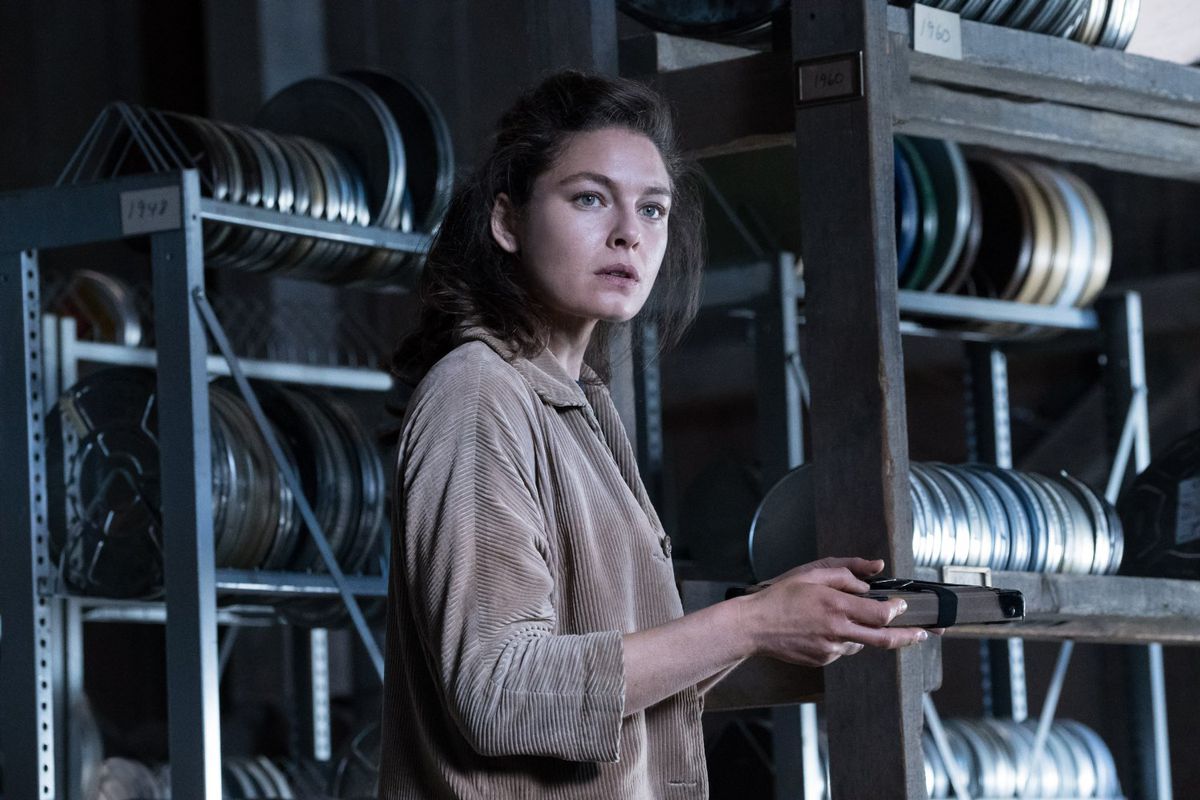 “It has been a great privilege to work alongside our extraordinary High Castle team, in partnership with David Zucker and Scott Free, to bring my father’s classic novel to life, particularly during this tumultuous period in our real world. I believe fans will be thrilled and satisfied by the epic conclusion we have in store for them,” said Dick’s daughter, Isa Dick Hackett, who serves as an executive producer on the series. Dick Hackett recently inked a first-look deal with Amazon Studios under her Electric Shepherd Productions to bring more of her father’s works to the small screen for Amazon Prime Video. 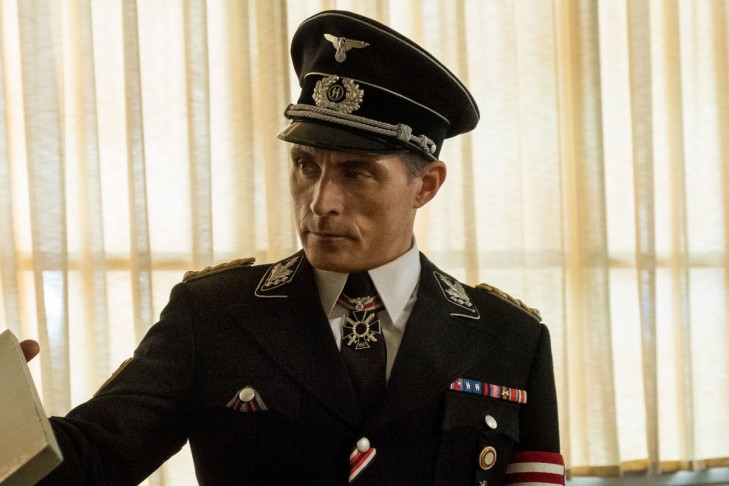 “We are incredibly proud of all of the hard work from the massively talented executive producers, cast, crew, and everyone who has worked on The Man in the High Castle over the years,” said Amazon Studios chief Jennifer Salke. “With production ongoing on our fourth and final season, we can’t wait for fans to see how this final chapter in the story unfolds. The Man in the High Castle helped define Amazon Prime Video in the genre space, and we are grateful and excited that we’ll continue to be in business with Isa and Electric Shepherd Productions for future Philip K. Dick adaptations.”

In addition to The Man in the High Castle, Amazon Prime Video’s comedy-drama Transparent will also end this season with a movie musical set to be released later this year.