A TV reboot of the 1993 coming-of-age sports film The Sandlot is in the works.

David Mickey Evans, the writer-director of the first two The Sandlot movies, told baseball podcast The Rain Delay last February 28th that the cast members of the original The Sandlot flick are reuniting for a TV reboot. 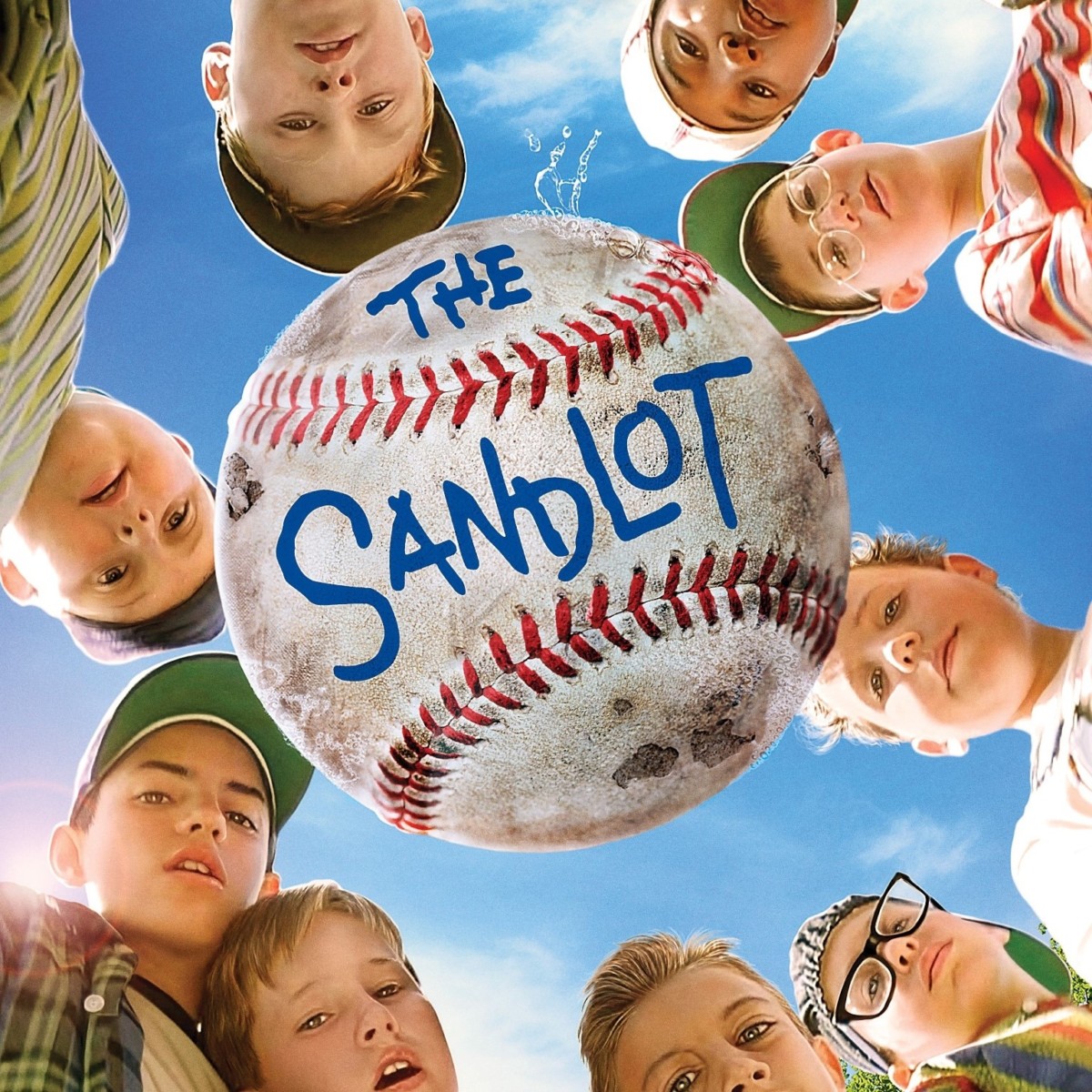 “I just sold a Sandlot television show. We’re about to get an order for the first two seasons,” Evans told host Cooperstown Kurt. Though Evans didn’t name the streaming service that ordered the reboot, he said that he already knows who’s going to stream it. “It doesn’t take a genius to figure that out right now,” teased Evans, whose other directing credits include Beethoven’s 3rd and 4th.

“I already got all the original cast members back,” Evans added, before revealing that the reboot takes place in 1984 when all the original characters are “like 33 years old” and “have children of their own.” The first movie, which starred Tom Guiry, Mike Vitar, Patrick Renna, Chauncey Leopardi, and James Earl Jones, among many others, was set in the San Fernando Valley in 1962.

The Sandlot 2, a 2005 direct-to-video sequel to the original film, featured a new set of Sandlot gang, but original cast member Jones reprised his role as Mr. Mertle.

In 2007, another direct-to-video sequel was released. Titled The Sandlot: Heading Home, the movie follows the story of Tommy “Santa” Santorelli (Luke Perry) who gets knocked back to 1976 from 2005 and relives his childhood. Leopardi reprises his role as Squints in the sequel.

The upcoming TV reboot is different from the prequel to the original film that is currently being developed at 20th Century Fox.