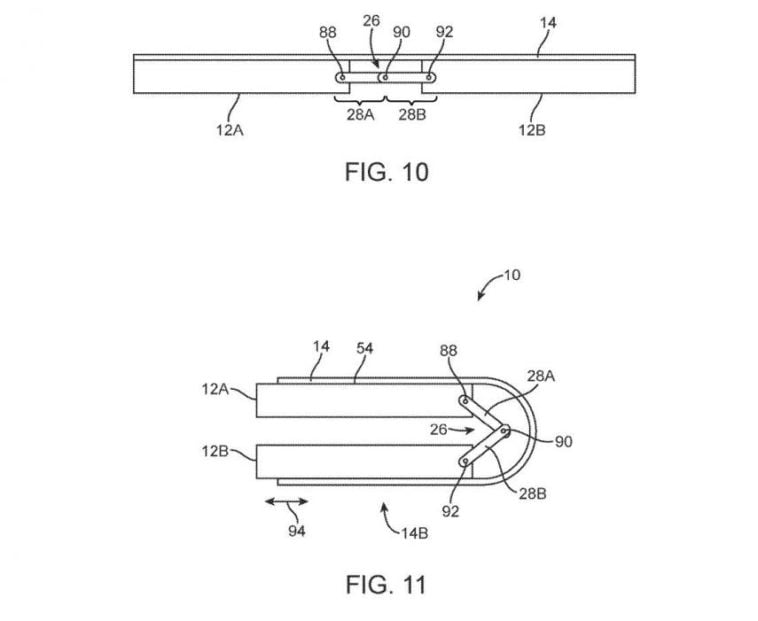 Back on February 14th, Apple filed a patent for what appears to be a foldable iPhone. Though the industry is treading toward foldable smartphones, the tech company’s mysterious patent suggests that “laptops, tablets, smartwatches, and even headphones,” could, in fact, use the same foldable display technology, leaving many to wonder what’s in store.

In addition to sketches that fold in half, Apple has sketches that show a trifold device. Unsurprisingly, the news that we may soon be able to buy foldable iPhones, iPads, and possibly MacBooks has been buried by Samsung’s actual foldable phone called the Galaxy Fold.

While Samsung is the first of the big three manufacturers to launch a phone with a flexible display, others like Huawei and Motorola are also slated for a 2019 rollout.

Considering the crush of foldable phones that’ll be available within the next few years, some predict Apple may veer left with a wholly unique flexible display device. With that said, it’s not uncommon for tech companies to patent devices that’ll never hit the market.