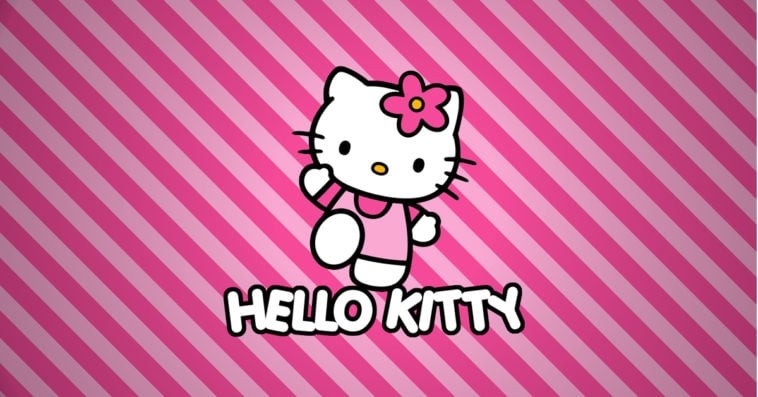 Hello Kitty is heading to the big screen.

Sanrio, the Japanese company behind the iconic cartoon character, announced on March 5th that it has granted movie rights to the Warner Bros. label New Line Cinema and Flynn Picture Company to develop an English-language feature film about the perpetual third grader with feline qualities.

In Hello Kitty’s 45-year history, this is the first time Sanrio has granted film rights to the character to a major film studio. In addition to Sanrio’s most popular character, New Line Cinema has also been granted movie rights to some of Hello Kitty’s friends, including Gudetama, My Melody and Little Twin Stars, among others. 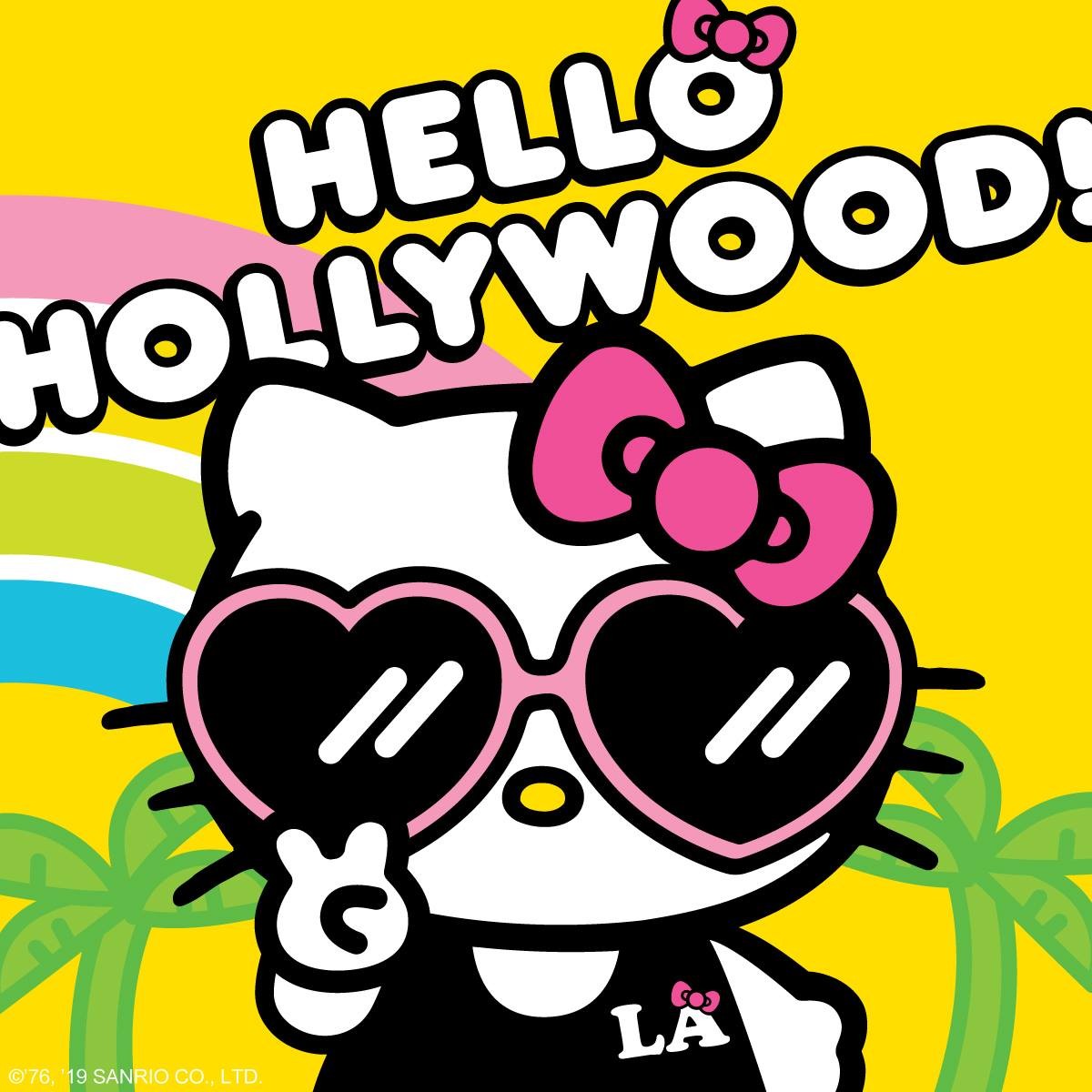 The announcement didn’t specify whether the feature film will be animated, live-action, or a hybrid, but the search for writers and creative talent has already begun.

“I am extremely pleased that Hello Kitty and other popular Sanrio characters will be making their Hollywood debut,” Sanrio founder, president and CEO Shintaro Tsuji said. “Hello Kitty has long been a symbol of friendship and we hope this film will only serve to grow that circle of friendship around the world.”

“We are thrilled to partner with Sanrio and Flynn Picture Company on developing a film based on this treasured icon,” New Line executives Richard Brener and Carolyn Blackwood said in a joint statement. New Line also shared it had spent nearly five years pursuing the movie rights to the character.

The movie will be produced by Beau Flynn and executive produced by Wendy Jacobson for Flynn Picture Company. “Hello Kitty has been one of the most beloved characters around the world for the last forty-plus years,” said Flynn, whose other producing credits include Rampage, Skyscraper, San Andreas and the Journey to the Center of the Earth franchise. “We’re incredibly honored that President Tsuji has entrusted us with the responsibility of bringing her story to the big screen globally for the first time ever, and it’s a dream that we get to do this with our long-term partners at New Line and Warner Bros. With the positive and family-oriented values that Hello Kitty and Sanrio embody, there has never been a better time than now to share her message with the world!”

Interestingly, this isn’t the first time Sanrio has planned to bring Hello Kitty to the big screen. The company announced in 2015 that it would partner with an unnamed U.S. entity to develop a $200 million Hello Kitty feature for a targeted 2019 release date. Sadly, for some reason, that project never came to fruition.